Have you been watching HBO’s Westworld? We love it! HBO has released new images along with a teaser trailer for what fans can expect in upcoming weeks, including this Sunday’s third episode “The Stray”.

“Elsie (Woodward) and Stubbs (Hemsworth) head into the hills in pursuit of a missing host. Teddy (Marsden) gets a new backstory, which sets him off in pursuit of a new villain, leaving Dolores (Wood) alone in Sweetwater. Bernard (Wright) investigates the origins of madness and hallucinations within the hosts. William (Simpson) finds an attraction he’d like to pursue and drags Logan (Barnes) along for the ride.” 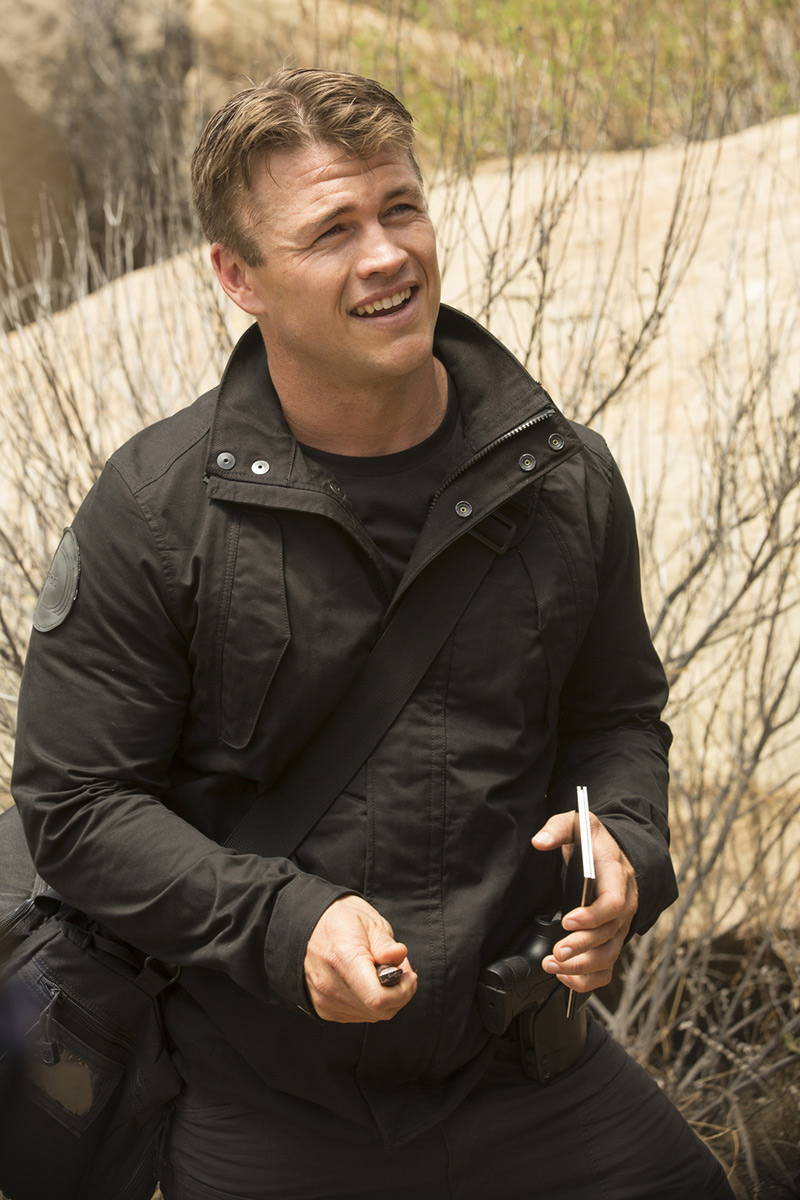 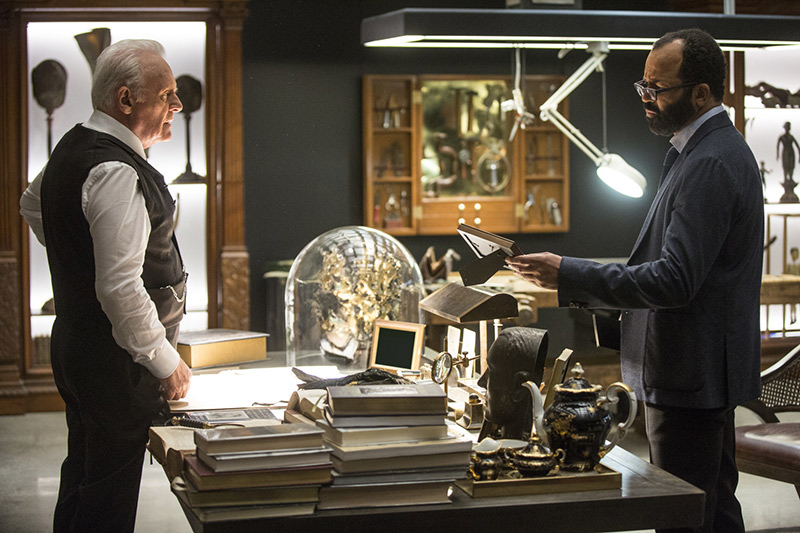 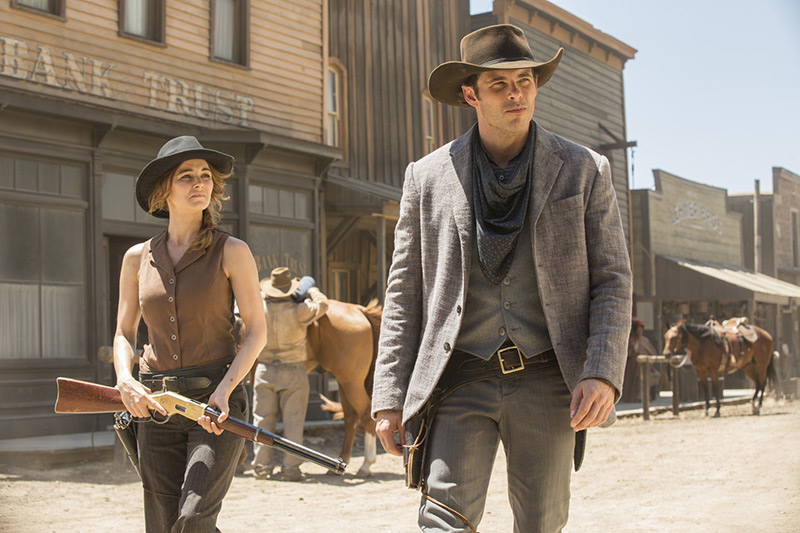 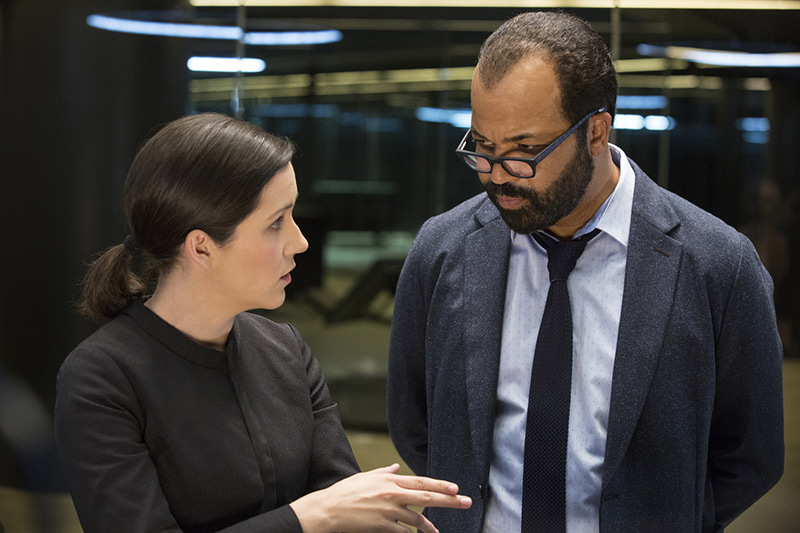 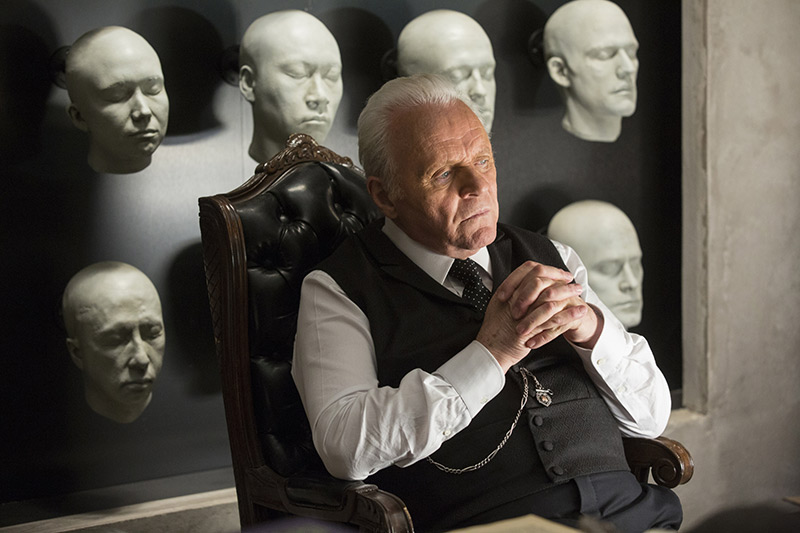 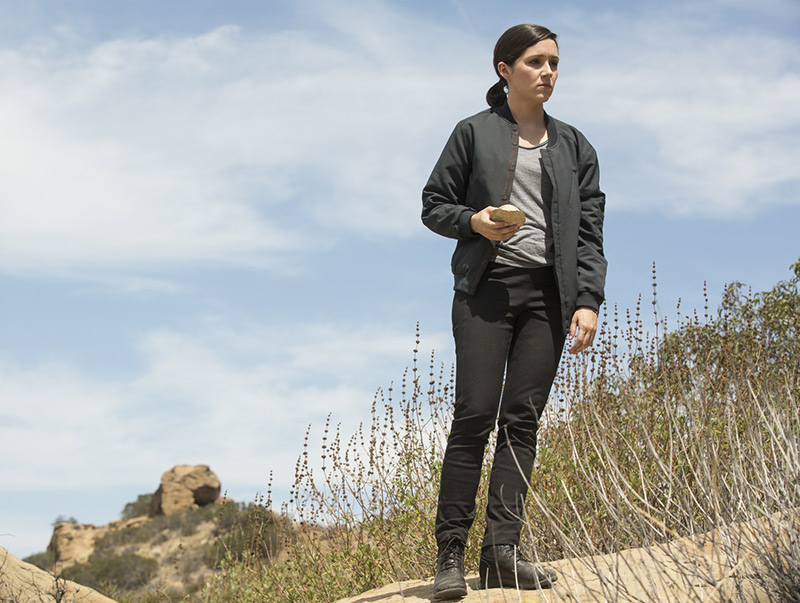 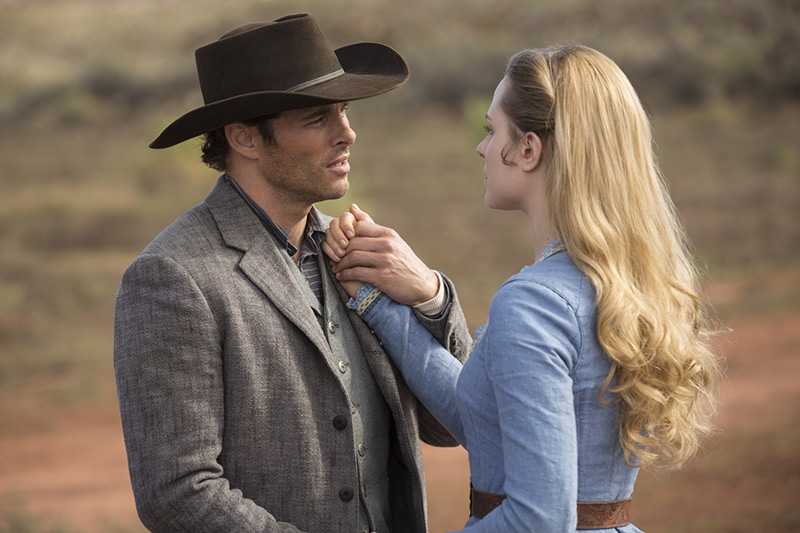 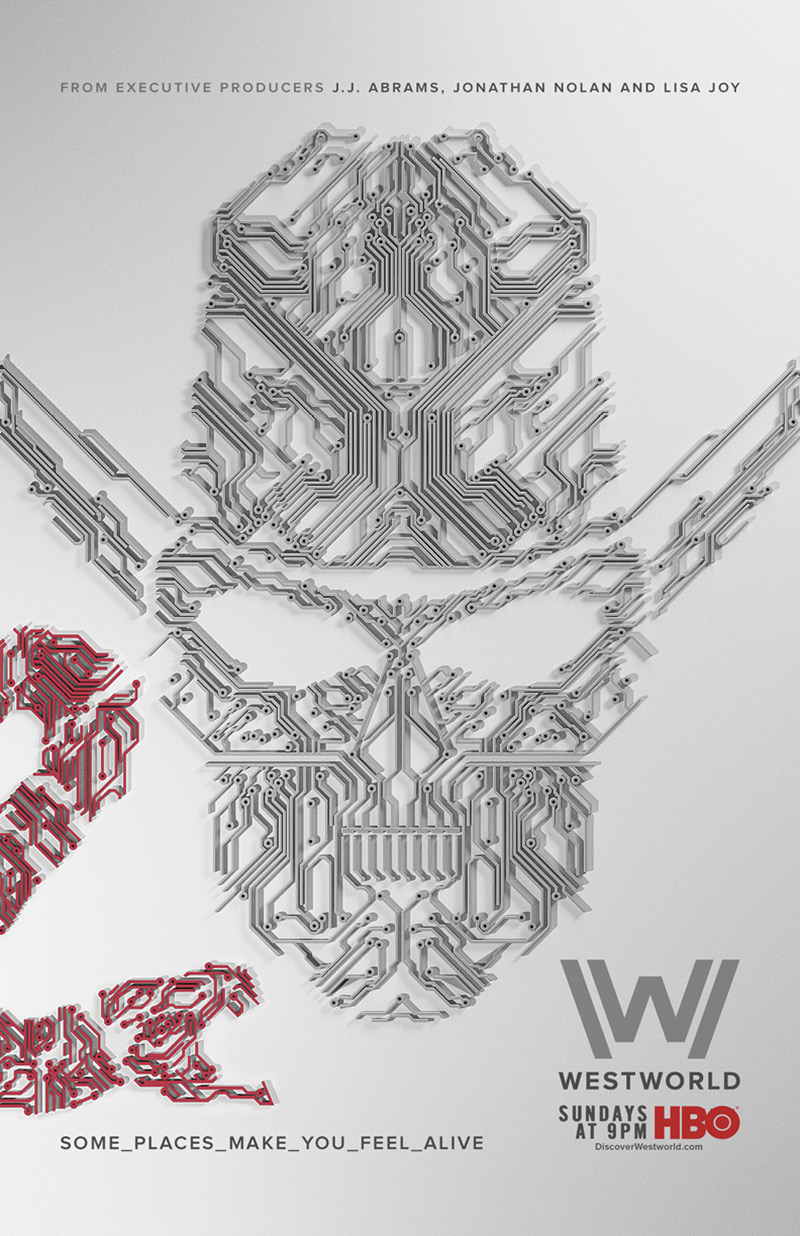 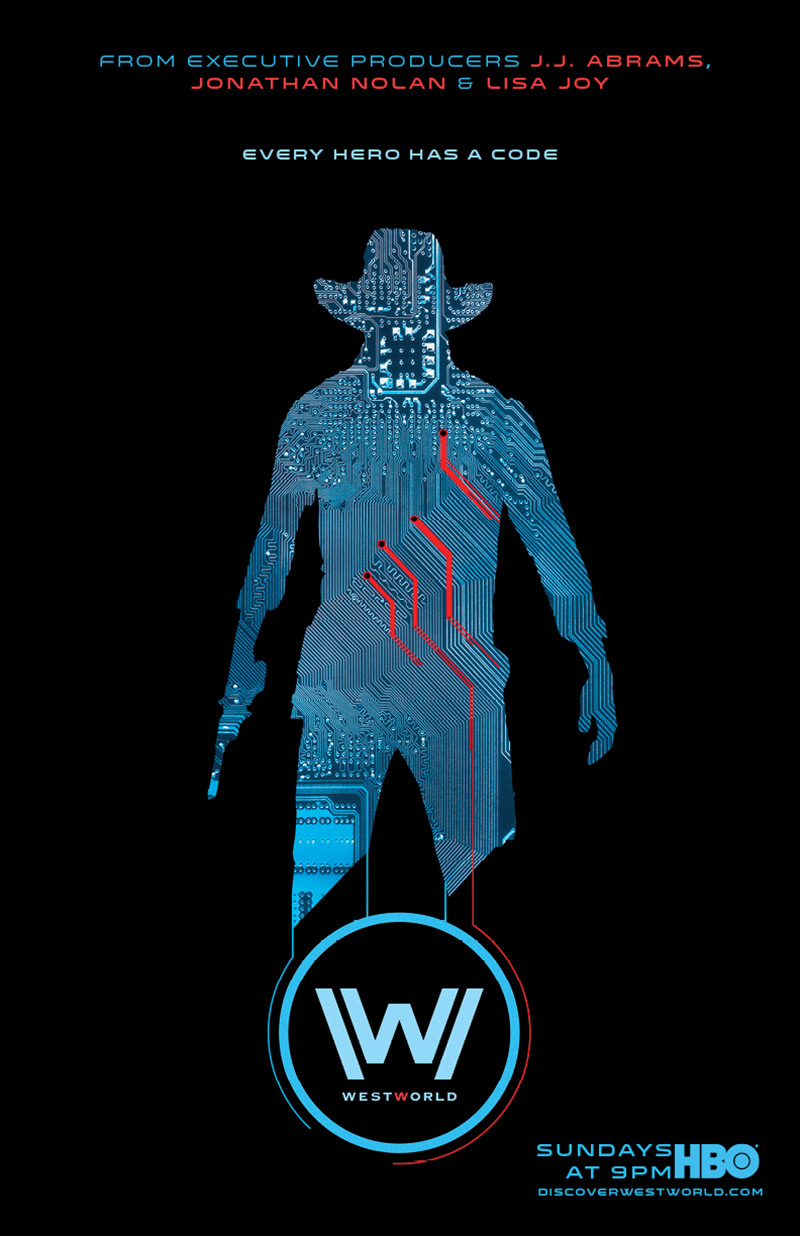 The third episode of Westworld airs Sunday, October 16 at 9pm et/pt on HBO! Let us know your thoughts on the new series below!