Felicity Jones loved working with “strange creatures” on Rogue One: A Star Wars Story. The 32-year-old actress stars as heroine Jyn Erso in the forthcoming film and admitted she thoroughly enjoyed her time on set acting alongside various animals, including “monkeys with blasters”.

She said: “It was extraordinary. I got to work with monkeys with blasters and strange creatures with tentacles.”

Jones has been intrigued by the Star Wars action figures made of her character – who the Rebel Alliance recruit to steal the Empire’s plans for the planet-destroying space station the Death Star – particularly when her nephew started trying to chew her head off.

She said: “It’s interesting seeing dolls – or ‘action figures’, as I should call them – of yourself. Especially when your nephew is chewing your head off!” 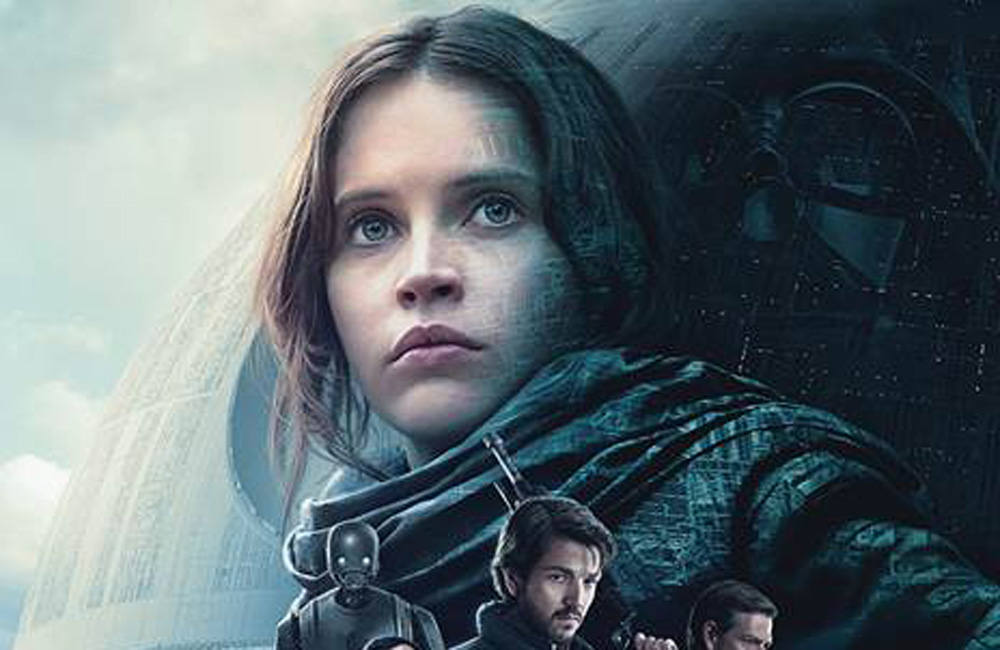 The Theory of Everything actress is well prepared for the attention she will receive as a result of starring in the movie, which is set before the events of original 1977 Star Wars film Episode IV: A New Hope, but after 2005’s Star Wars: Episode III – Revenge of the Sith.

Speaking to i, she added: “People have such affection for Star Wars. Whether they’re seven or 70, people have been touched by it. They do want to meet you and say ‘Hi,’ but that’s part of it.”

Jones will appear alongside Forest Whitaker, Riz Ahmed, Mads Mikkelsen, Ben Mendelsohn and Diego Luna in Rogue One: A Star Wars Story which will be released on December 16, 2016.