Joseph Gordon-Levitt Is Set to Star in ‘Sovereign’ 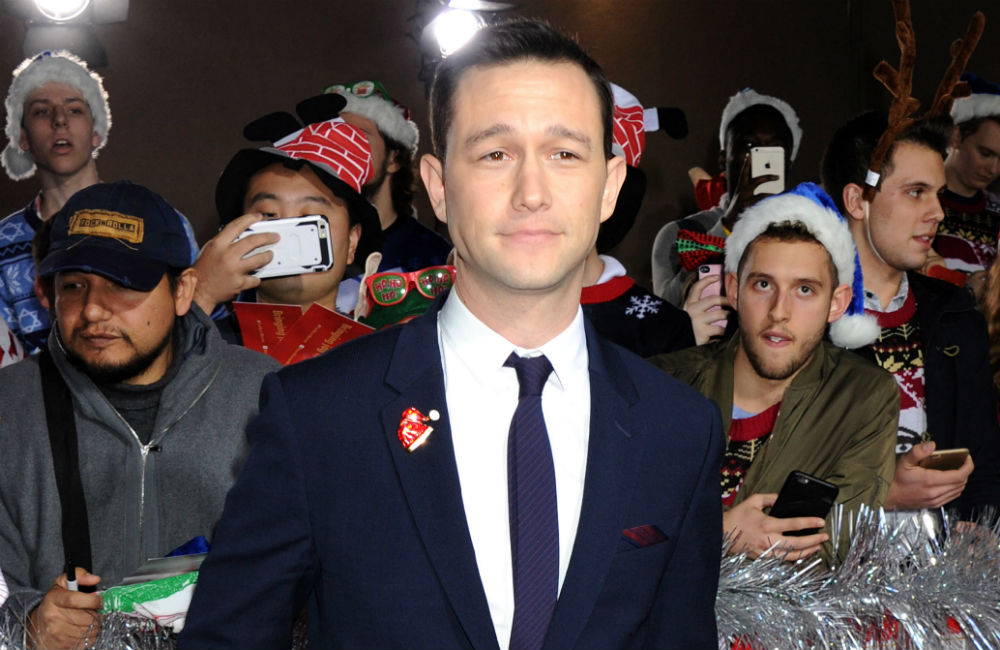 Joseph Gordon-Levitt is set to star in Sovereign. The Snowden star is to join the cast of the sci-fi thriller which will tell the story of a guy who goes to a space station in an attempt to find his missing wife after she and the whole crew have mysteriously vanished, but he soon learns some harsh home truths.

According to Deadline, the film will be directed by Marc Munden and produced by Shawn Levy, Dan Levine and Dan Cohen. Screenwriter Jack Thorne is working on a re-write of the script, which was first written by Geoff Tock and Gregory Weidman.

This comes just over six months after the 35-year-old actor quit the Sandman movie, which he was due to direct and have a starring role in, due to creative differences.

He wrote on Facebook: “So, as you might know if you like to follow these sorts of things, a while back, David Goyer and I made a producing deal with Warner Brothers to develop a movie adaptation of Neil Gaiman’s SANDMAN. Neil himself came on as an executive producer, we hired the excellent screenwriter, Jack Thorne, and we started in on the ambitious task of adapting one of the most beloved and boundary-pushing titles in the world of comics. I was pleased with the progress we were making, even though we still had quite a ways to go. Recently, as you also might know if you like to follow these sorts of things, the sorta “ownership” (for lack of a better term) of the Sandman material changed hands when Warner Brothers shifted the entire catalogue of Vertigo comics (an imprint of DC) to their subsidiary, New Line. And a few months ago, I came to realize that the folks at New Line and I just don’t see eye to eye on what makes Sandman special, and what a film adaptation could/should be. So unfortunately, I decided to remove myself from the project. I wish nothing but the best for the team moving forward.”

Aaron Paul to Star in 'Android'

Battlefield 1: Getting Into the Competitive Spirit