Have you been watching HBO’s Westworld? We love it! HBO has released new images along with a teaser trailer for what fans can expect in upcoming weeks, including this Sunday’s fourth episode “Dissonance Theory”.

“Dolores (Evan Rachel Wood) joins William (Jimmi Simpson) and Logan (Ben Barnes) on a bounty hunt in the badlands. The Man in Black (Ed Harris), with Lawrence (Clifton Collins, Jr.) in tow, finds a critical clue in his search to unlock the maze. Dr. Ford (Anthony Hopkins) and Theresa (Sidse Babett Knudsen) discuss the future of the park. Maeve (Thandie Newton) is troubled by a recurring vision.” 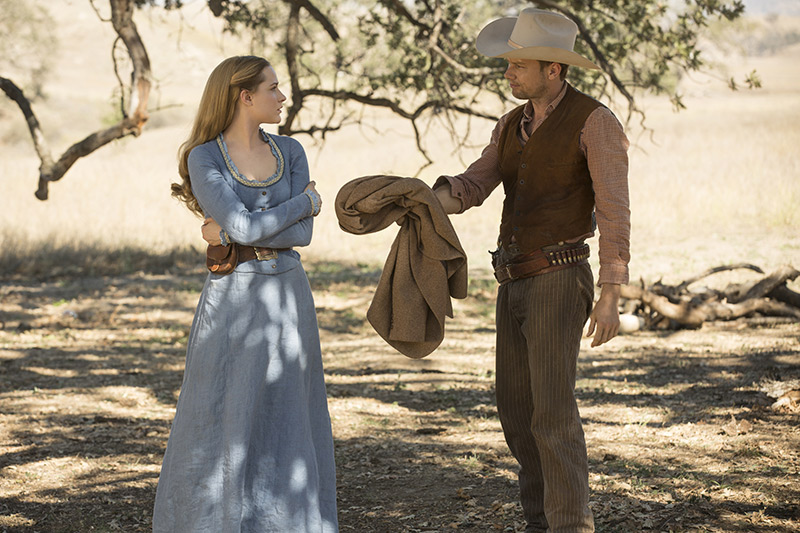 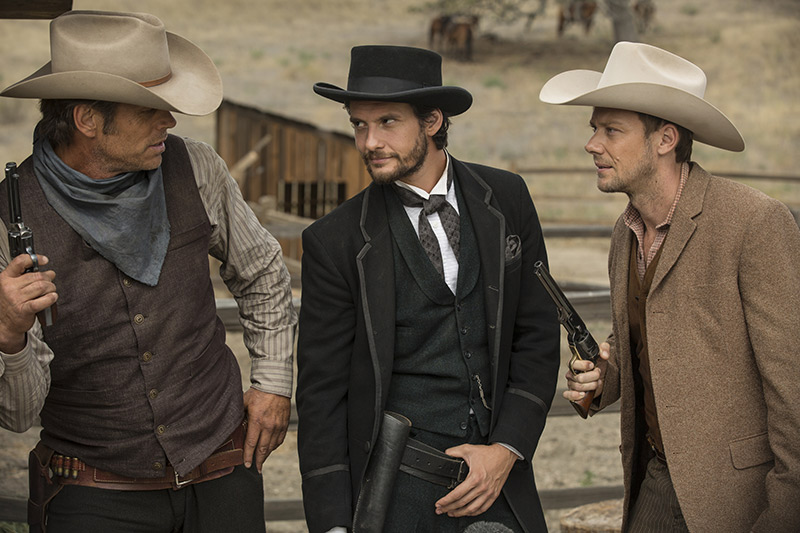 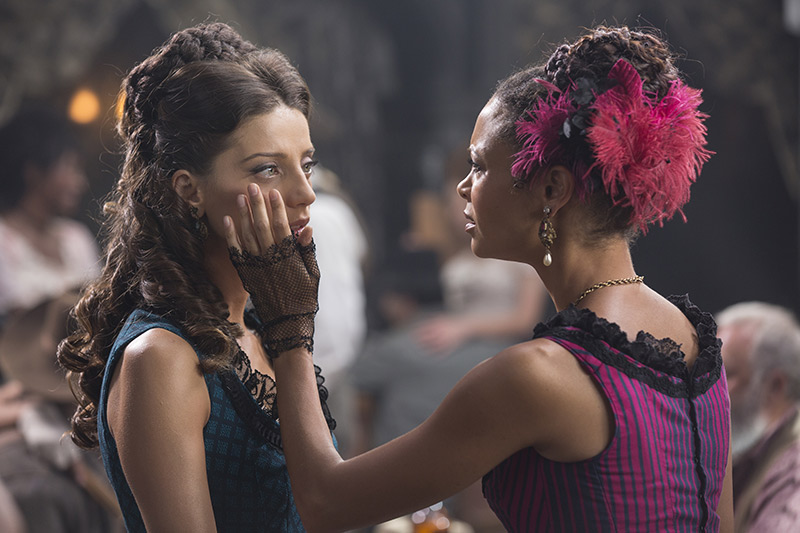 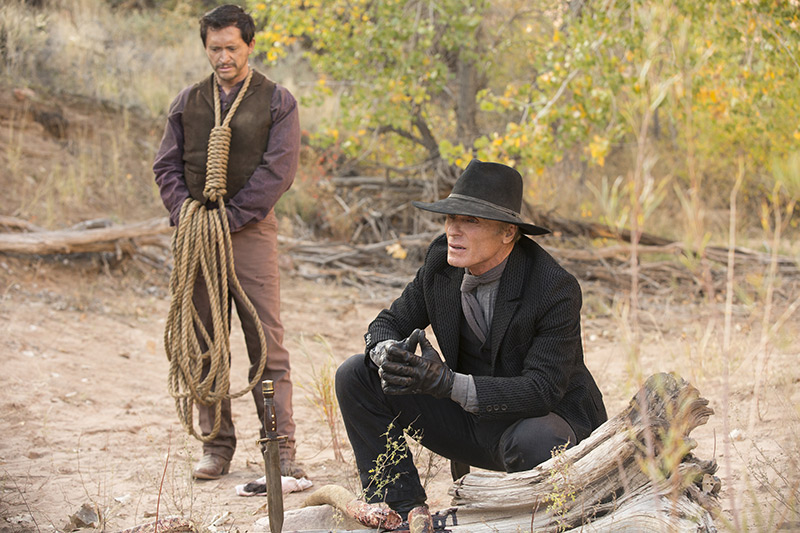 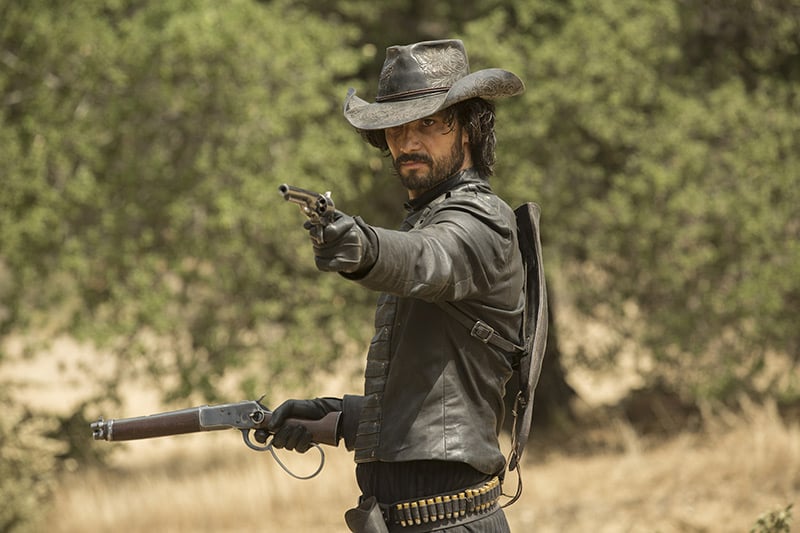 The fourth episode of Westworld airs Sunday, October 23 at 9pm et/pt on HBO! Let us know your thoughts on the new series below!