First of all, Battlefield 1 is absolutely fantastic. It’s a far better experience than I could have imagined. And this is coming from someone who hasn’t even enjoyed Battlefield multiplayer since Battlefield 3. However, with Battlefield 1 I’ve completely fallen in love with the game, and especially its multiplayer.

There are two important changes that I’ve encountered recently that I feel has given me a competitive edge that I previously didn’t have in shooters. The first is that I have an ultrawide monitor from Acer, the Predator Z301C 30 inch. Having the extra visibility on the edges is huge, and I know it’s paying great dividends. The second is that I decided to try out the game at around 140 frames per second, and wow does it make a difference as well.

For the longest time I stopped caring about great (the best) framerates when it comes to gaming. Of course, I always want to hit around 60 FPS, but if I can achieve a sharper image and hang out around 45 or 50 FPS, I’ll be satisfied with that. I previously ran with a 1440p monitor and would completely max it out for the best possible image, reducing the frames to what’s acceptable for good gameplay. This is mostly speaking from a single player standpoint as I haven’t gotten into multiplayer in a long time.

However, now that I’m using the new monitor from Acer, a monitor that takes a step backwards from my current monitor to 1080p (2560×1080), I stopped caring as much about the visuals and wanted to push the performance to its max. The Predator Z301C monitor can be pushed up to 200Hz refresh rate, although I maintain it at 144Hz. So, with that I decided to push the frame rate as high as possible in Battlefield 1 without losing too much detail, reaching framerates that would meet the refresh rate of the monitor. 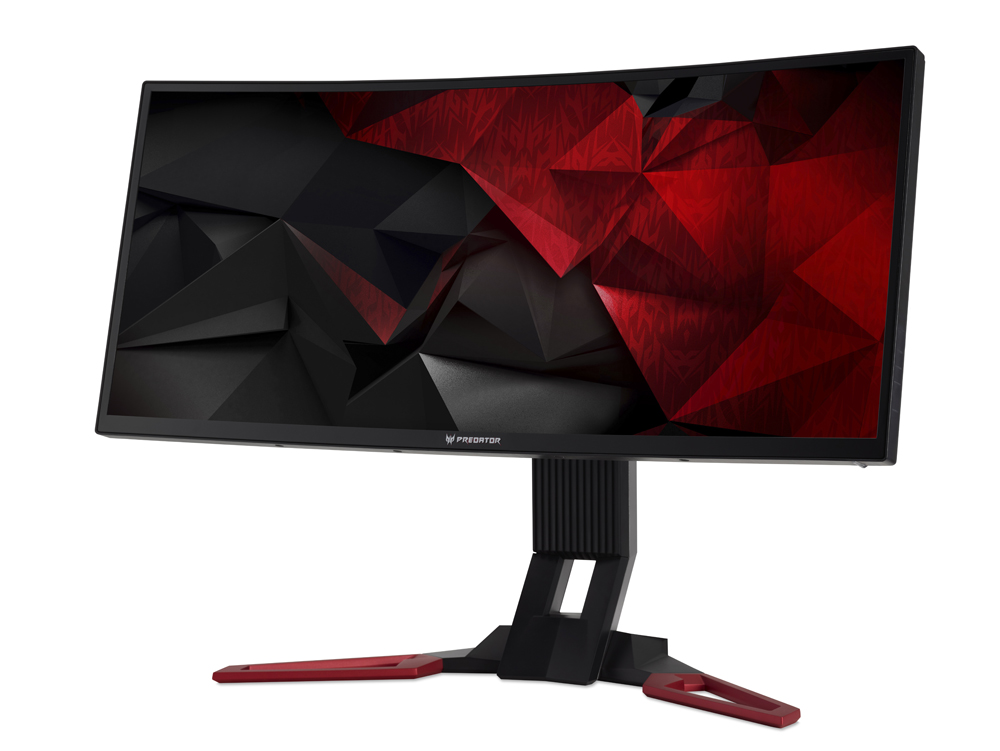 This is the first time in a long while that I’ve tried to be a little more competitive in a multiplayer game. Having an ultrawide screen monitor that has G-Sync technology, and then mixing that with framerates shooting well above 140, suddenly I stopped caring so much about a better picture.

In the perfect world, I would have maximum graphical settings and still hit above 140 FPS, but I’m settling for Medium instead. Oddly enough, especially for me and my need for a fantastic picture, I stopped feeling a desire for a better image if it means I’m going to have a better gaming performance that appears to give me an edge on the competition.

Having the right tools to back up my run-and-gun mentality while maintaining above a 1.50 K/D ratio (I started out poorly and now average closer to 1.80) feels great thanks to such fluid motion and a wider view on screen. Suddenly I love the ultrawide monitor far more than I could have imagined because I can spot guys on the edge, and I love turning quickly and having my picture not be as blurry or feel as slow, as it simply feels quick and smooth during chaotic battle.

I’ve said it so many times before and will say it yet again; PC gaming is simply wonderful. And I now understand another side of the PC gaming community, the competitive gamer. I appreciate both sides as I know I’ll return to a higher resolution monitor with framerates in the 50s just to have a better picture in single player games. But the minute I return to multiplayer is the time when I’ll reduce the settings to increase the framerate to where the game flows so naturally in front of me for a perfect competitive multiplayer experience.

I’m going to do a full review of the Acer Predator Z301 monitor in the coming week, but I at least wanted to share my newfound experience with it and how I find it ideal for being an ultra-competitive gamer. With Battlefield 1 and this new ultrawide monitor, I’ve rediscovered my competitive spirit for the online multiplayer shooter. Check out some of my gameplay from a recent stream below: