David Leitch is in talks to direct Deadpool 2. The John Wick filmmaker is reportedly in talks to take up directorial duties for the popular sci-fi sequel after the shocking exit of former director Tim Miller, who dropped out of the project after suffering creative differences with lead star and producer Ryan Reynolds.

Leitch’s name reportedly first started circulating last month, but producers were keen to meet with other candidates before anything was made public knowledge. Drew Goddard and Mangus Martens were among the other names to be seen by the studio.

According to The Hollywood Reporter, sources say Leitch remained at the top of the studio’s list of candidates, and was spotted enjoying a lunch with 40-year-old Reynolds last month. 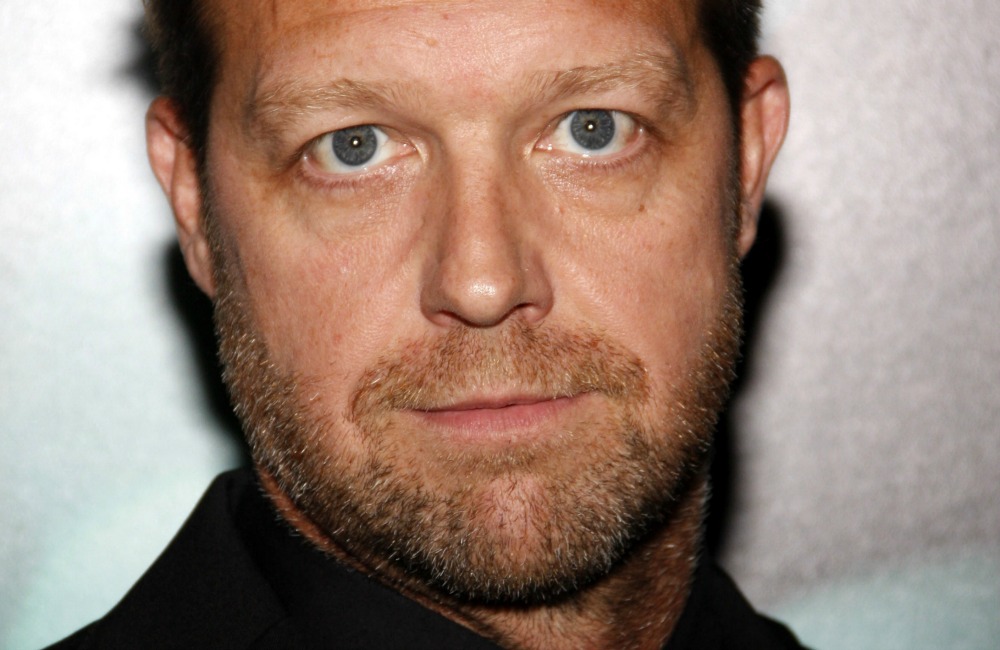 However, nothing has been confirmed as of yet and other sources have reported to the publication that it is still too early to make a decision as other meetings have yet to take place. Sources claim that no offer for the role has been made, and negotiations are on going.

Deadpool 2 has yet to be handed an official title or release date, but is being scripted by Rhett Reese and Paul Wernick, who penned the first movie.

Despite not having a director on board for the production, producer Simon Kinberg recently gave Marvel fans an insight into what they can expect from the new film, irrespective of who directs it.

He said of the sequel: “I think ‘Deadpool 2’ will comment on anything that’s happening in movies today especially in superhero movies. The sort of glut or saturation of these movies and the proliferation of sequels is definitely something we’ll play around with.”