Square Enix released a new trailer titled Final Fantasy XV: New Legacies that features fans and special guests talking about their love for the Final Fantasy series. Of course, it ends with the fans getting a special look at the game where they then become even more excited and state that they are so ready for the release. I think we all can agree that we are so ready for Final Fantasy XV, and thankfully it’s only 2 weeks away from its release.

I’ve been pretty quiet about my excitement and anticipation for Final Fantasy XV. Months of great new releases will do that to a person. But I’m unbelievably excited for Final Fantasy XV. I had the opportunity to check out the pure eye candy of Kingsglaive: Final Fantasy XV on Blu-ray and enjoyed every moment that the Brotherhood anime series presented. I also fell in love with the Omen trailer that released a few weeks ago, and I don’t think I’ve ever re-watched a trailer that many times before – it’s that good! 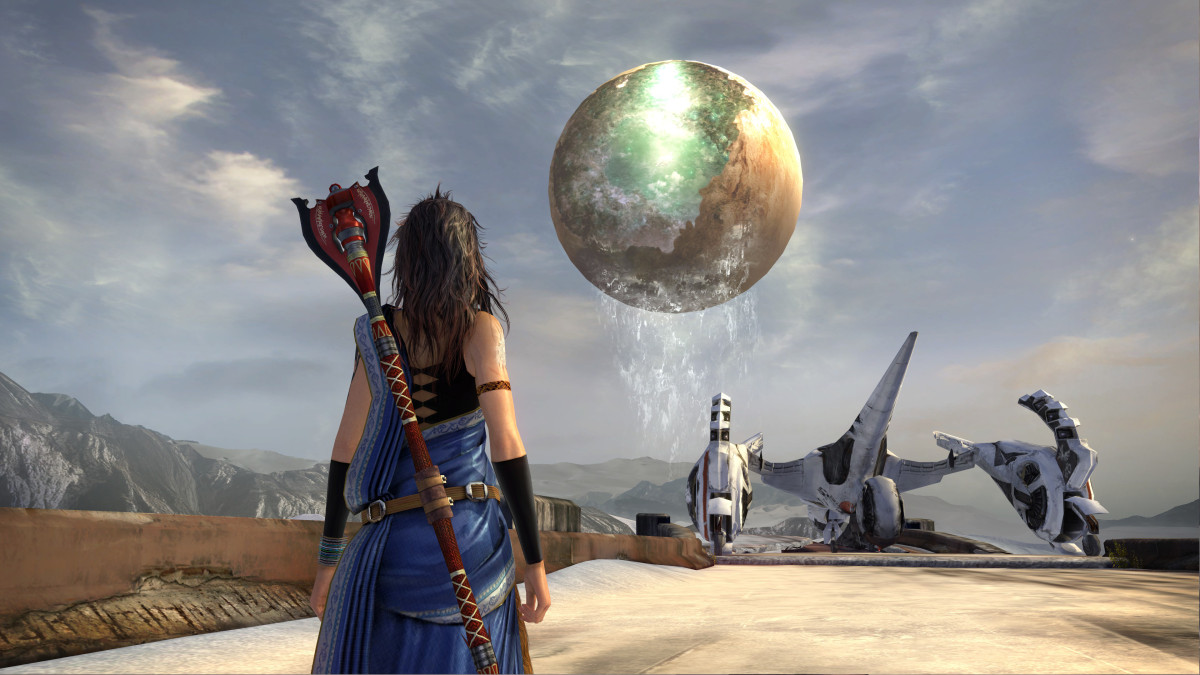 Yes, I love the Final Fantasy XIII games – even though XIII-2 totally screwed up everything, especially since I didn’t take any time off between the two. But I accepted it and continued on, appreciating every moment along the way. It was actually only just recently that I played through the entire XIII series, and I did it more quickly than I would have expected because I once again got so caught up in the love for the fantasy-filled world.

The fantasy in Final Fantasy is so wonderful. No other game or series comes close to capturing that same magical experience that’s witnessed throughout the entire series. It just doesn’t get any better than this, and that’s why I’m so ready for Final Fantasy XV.