It’s so hard to believe that it’s been 15 years since the original Xbox released. I have to admit that at the time I was a big Dreamcast fan and became a little anti-Sony. I did get over it, though. However, that didn’t change the fact that I became incredibly excited for the release of the original Xbox.

I became completely sold out for the Xbox when I walked into a CompUSA and saw the Xbox demo station set up. I ran over to it immediately not really knowing what to expect, just that I had to play this shooter game that was on display. That game was Halo, and I swear I couldn’t put it down at all until I was dragged out of the store. Ok, so I wasn’t dragged out of the store, but if I wasn’t well behaved I probably could have been. 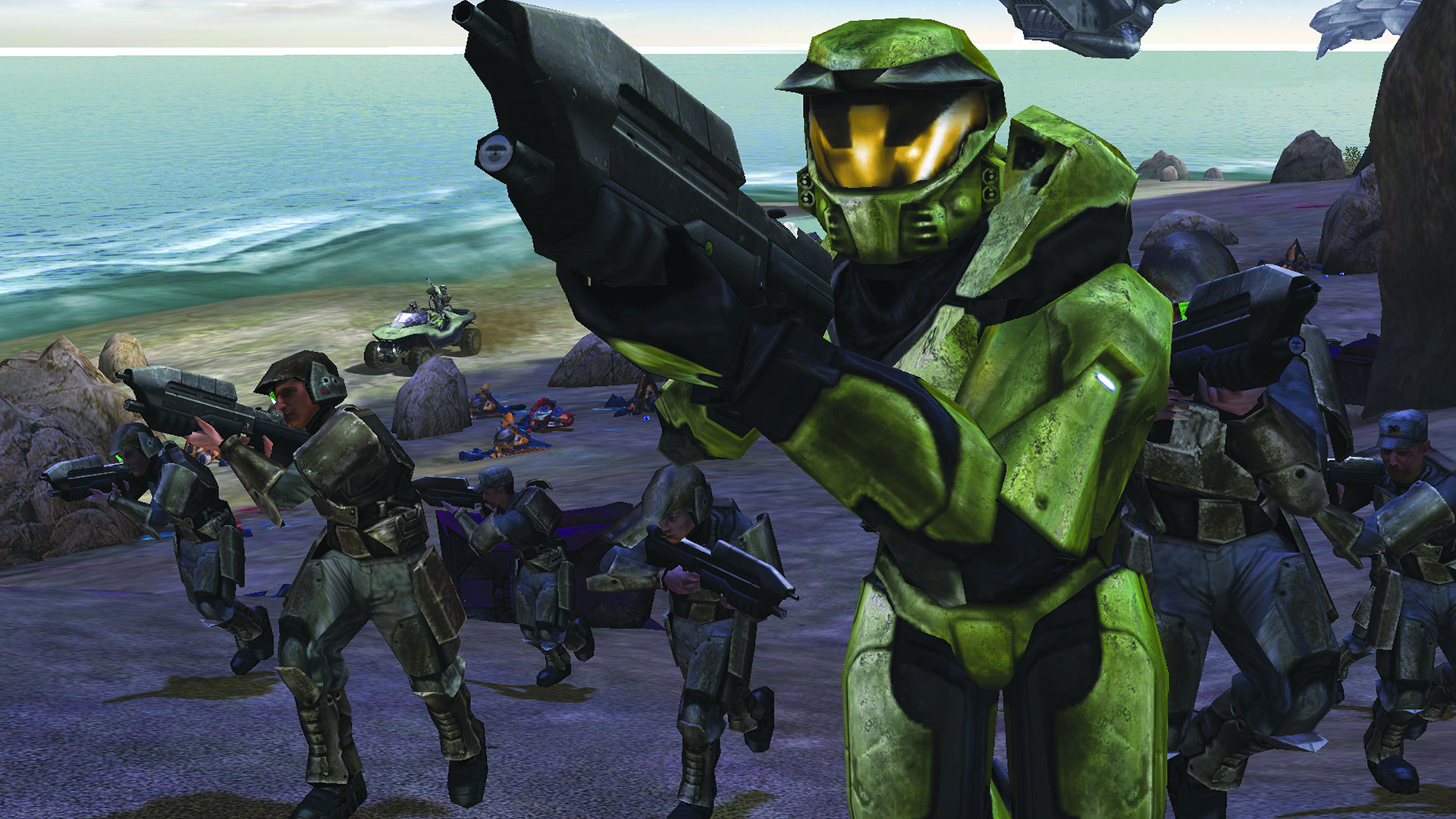 I immediately fell in love with graphics of Halo and the controls of the game. And by the way, I am a fan of the original Xbox controller. I have bigger hands, so the large size didn’t bother me at all.

Once the Xbox released I did something I now regret, but then again I don’t regret any of the memories I collected because of it, but I traded in pretty much every single game and system I had to obtain an Xbox, Halo, and Project Gotham Racing. I regret losing my collection of games at the time, but cherish the memories I gained by getting the Xbox.

Halo became my all-time favorite video game series right when I first played it in CompUSA. Once I bought it and continued the campaign, I fell even more in love with the visuals, the story, the gameplay, and even the music. I remember being in one of the darker rooms where a brute was hiding around a corner. I could hear him but couldn’t see him. I slowly crept around a corner and still didn’t see him, so I quickly turned around to find the brute directly behind me – scaring the absolute crap out of me. Actually, I don’t think a game has ever scared me as much as that moment did. I think that was the very first time encountering the brutes too.

I love Halo so much that I remember doing a midnight release for Halo 2, the first time I had ever done that. I ended up playing most of the campaign that night before I had to get some sleep. I also show off my love for Halo with an awesome UNSC jacket from JINX, my Halo 5 Collector’s Edition and Vinyl soundtrack, and more. Xbox gave me one of my all-time favorite video game series 15 years ago, and I love every moment of it still today – even if I do complain a little bit about some of the story or pacing. 🙂 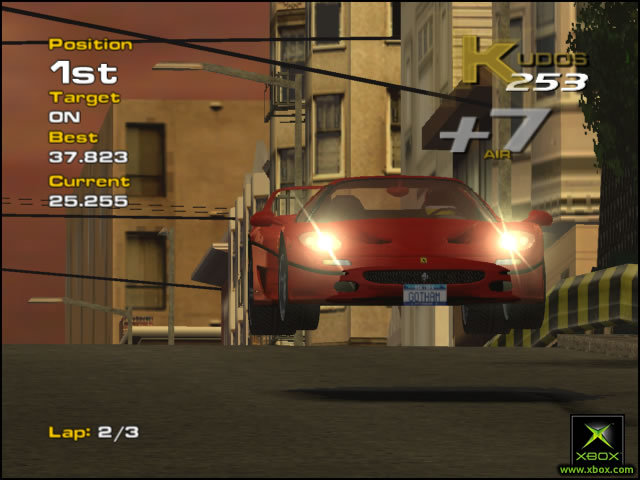 Believe it or not, Xbox is far more than just Halo. As I mentioned, I grabbed Project Gotham Racing as well when I purchased my Xbox. Being such a huge racing fan, Project Gotham Racing was another game that blew me away visually. But most importantly, it was even more fun to race and earn Kudos for scores.

I loved my Xbox, and that love grew to an even higher level of appreciation when Xbox Live was introduced. The Xbox introduced me to one of my other all-time favorite series, Ghost Recon. Back then I normally didn’t buy games at full price, but I did with Ghost Recon – for two reasons; Xbox Live compatible and the box art looked cool. Yup, I didn’t rely on review scores much during that part of my life.

Ghost Recon was such an amazing game to play online with guys I didn’t know at the time, but these are now guys that I will catch up with online to play Ghost Recon Wildlands once it releases. I met a lot of good – and interesting – friends on Xbox Live and even became part of a team where we would compete against others online in tournaments. Unfortunately, there wasn’t a prize pool back in those days, but we did win a lot. I love the competitive action of online gameplay that Ghost Recon brought to my life.

I could tell so many great stories, but there just isn’t enough time. All I can say is thank you, Xbox, for providing those great memories on your platform. Halo, Project Gotham Racing, Forza Motorsport, Panzer Dragoon Orta, Jet Set Radio Future, Knights of the Old Republic, Morrowind, Rallisport Challenge, Crimson Skies, GunValkyrie, and so many more good memories. Then of course came the Xbox 360, with the Xbox Live Arcade, which offered some of my all-time favorite gaming experiences ever.

Those wonderful times continue today with Xbox One and I can’t wait to experience even more excellence that’s still to come!

Xbox: Thank You for Many Good Memories