Luke Evans Teases His ‘Beauty and the Beast’ Role 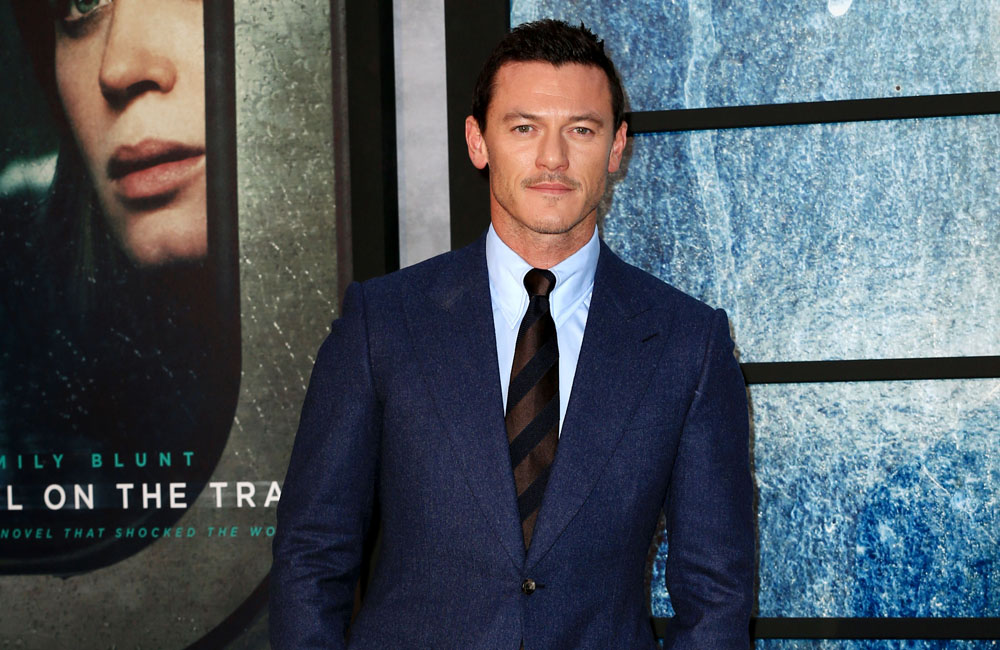 Luke Evans thinks his role in Beauty and the Beast is “as dark as any Disney character could possibly get”. The 37-year-old actor stars as Gaston in the live-action remake of the Disney classic and has teased fans about what they can expect from his latest on-screen performance.

He shared: “He gets as dark as any Disney character could possibly get.”

The actor explained that Gaston was a soldier in the past, but said he reveals his true self when his advances towards Belle go unrequited.

He told Empire magazine: “This is a man who, for the first time in his life, hasn’t got what he wanted.”

Meanwhile, Luke’s on-screen co-star Emma Watson previously admitted to being nervous about singing in Beauty and the Beast. The actress – who portrays Belle in the live-action version of the Disney classic – explained that whilst she was “excited” to be given the iconic part, she was nervous about lending her voice to the role because she’s been out of practice for so long.

She said: “It’s so crazy. I was so excited. It was nerve-wracking for me because I’ve sung as a child in plays and I loved it, but I just hadn’t done it in such a long time, it was like learning to ride a bike again.”

Emma also said that she has remained down to earth over the years and she believes it is the result of not being “swallowed” up by Hollywood.

She shared: “I’ve made films that existed outside of Hollywood and that was really helpful in a way because I didn’t get swallowed by the industry.”

Tags: Beauty And The BeastLike Evans