M. Night Shyamalan’s new film Split debuted in the top spot this weekend at the North American box office. The thriller, which stars James McAvoy as a man with 23 distinct personalities, earned $40.2 million, far exceeding the studio’s expectations – not to mention the film has garnered numerous favorable reviews from critics as well as moviegoers.

“This movie absolutely delivers in terms of his genre,” Universal domestic distribution president Nick Carpou says. “What (director) Night does doesn’t fit a formula except for his own.”

In international markets, the film earned $5.8 million this weekend. 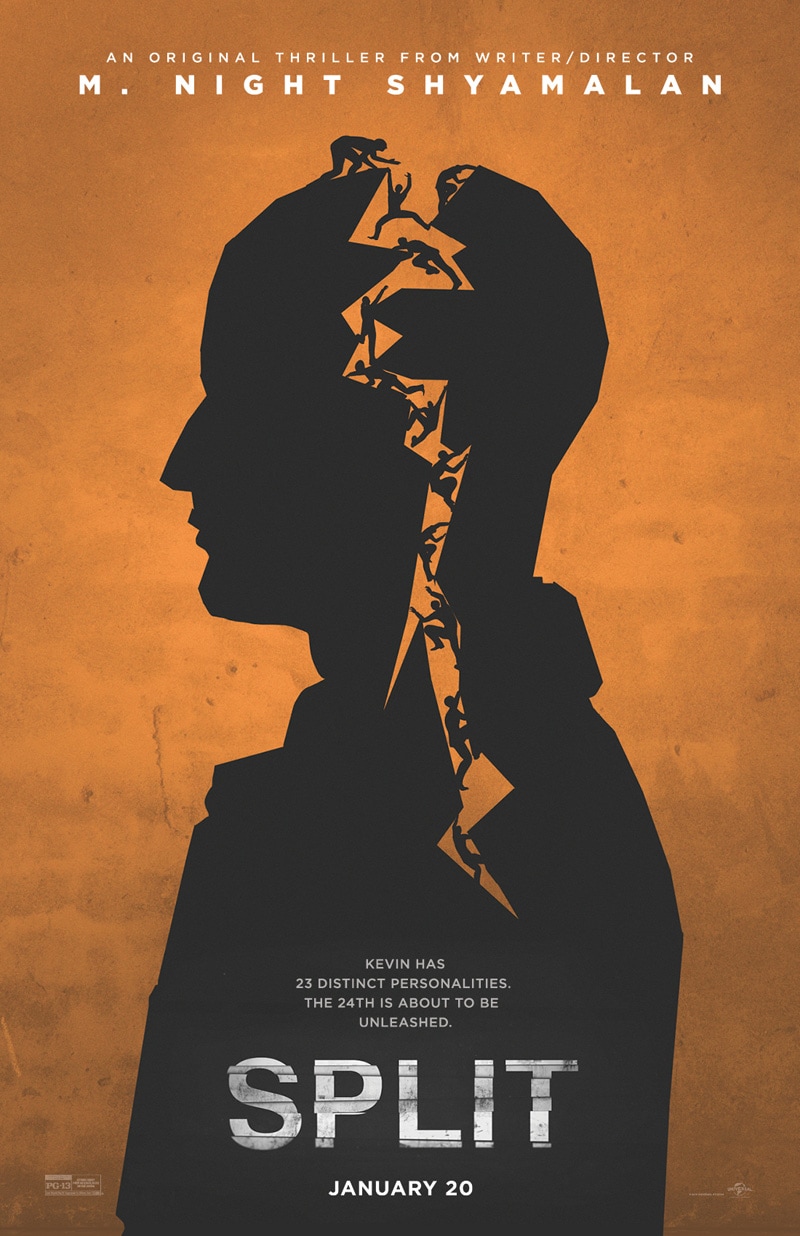 “Well, it’s funny,” Vin told Variety. “I was in the middle of an interview and Brad Grey – who runs Paramount – calls me and says, ‘Will everybody come back to work in May?’ I’m like, ‘Everyone’s in interviews right now!'”

Hidden Figures fell to third with $16.2 million, and Sing fell to fourth with $9 million. And rounding the top 5 was Emma Stone and Ryan Gosling’s La La Land which brought in $8.4 million.