Emma Watson: Beauty and the Beast Is Unapologetically Romantic 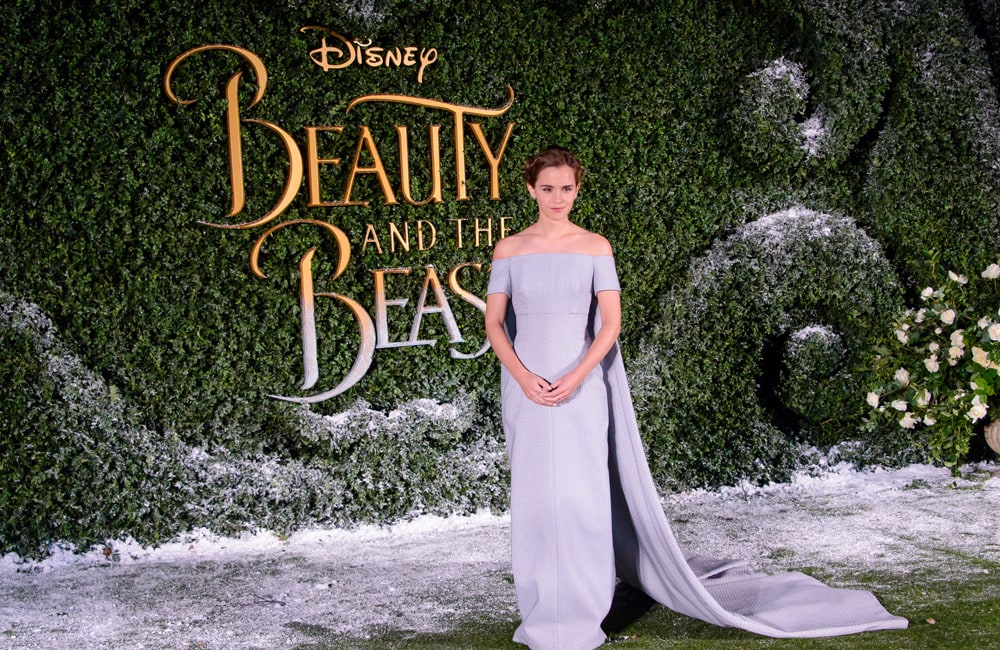 Emma Watson believes Beauty and the Beast is “unapologetically romantic”.

The 26-year-old actress plays the role of Belle in the fantasy movie, which is a re-make of the 1991 Disney animation, and the star believes the film brings “pure joy” to the audience and leaves everyone feeling “fuller” after watching it because the plot line is centered around love.

Speaking about the movie, the brunette beauty said: “Pure joy this film, it’s un-apologetically romantic and sometimes we need that. And I thin particularly now we need that. You come out fuller than when you went in.”

And the star found it “really fun” playing the lead role as the iconic Disney princess because she was able to “pad” out her characters backstory.

She explained: “That’s the wonderful thing about Belle I feel like even in the original she was very progressive she was kind of a departure from a lot of the other Disney princess characters and so I think it was really just where in the moments I can fill in a bit more of her back story I can pad her out a little bit more, it was really fun to be able to do that.”

However, Emma’s co-star Dan Stevens, 34, who was cast as the Beast felt there was pressure on him to do the film justice because he “loved” the fairy tale when he was growing up.

Speaking at the London premiere of the production to the Mail Online, he said: “The biggest responsibility I really felt was to myself. I loved this fairy tale growing up and fairy tales in general, and I like them well told, and the animated feature told it well. But every generation comes at a myth from a slightly different angle and maybe reads into it and we need these tales at different times. There is something very very important to tell children from this tale, many things and the thing I love about them is you really can read what you want about them but there are several timeless messages but yes you feel the burden of responsibility to carry them on. We made this two years ago, there are now certain scenes in it that resonate that we couldn’t have imagined two years ago, and it is strange. That’s the magic of fairy tales they tell a lot of truth.”

Charlize Theron and Seth Rogen Are Set to Star in 'Flarsky'