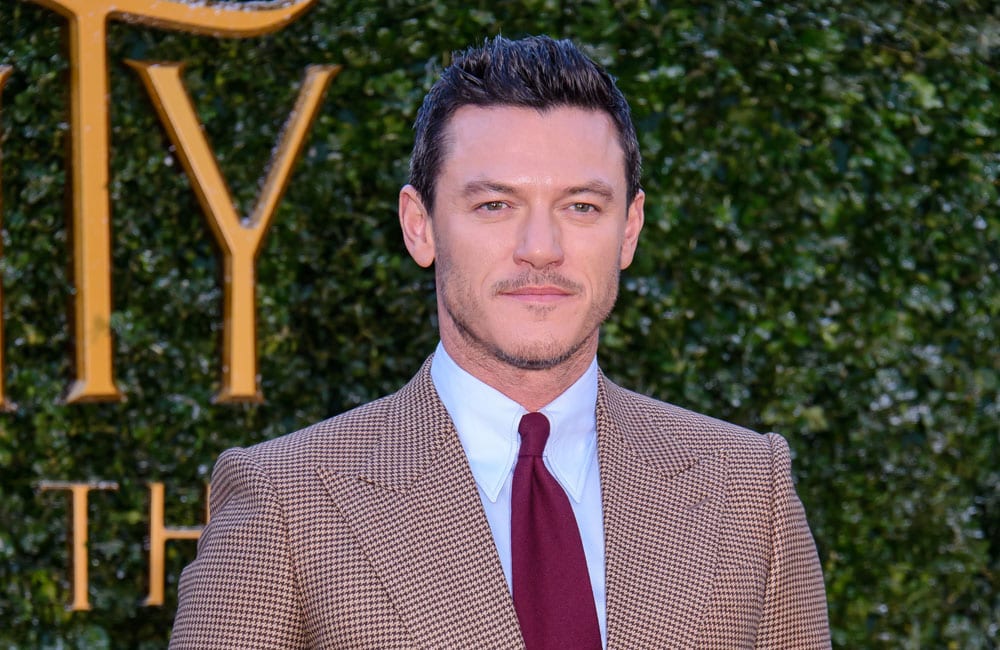 The 37-year-old actor took on the role of then main villain in the fantasy movie, which is a live-action remake of the 1991 Disney animated classic, and has said that whilst the character is “dastardly”, he thoroughly enjoyed stepping into the vain hunter’s shoes.

Speaking at the UK premiere of the movie at Spencer House in London, Luke said: “You only take on a role like Gaston if you feel like you’re going to have fun playing him. Even though he’s dastardly and self-absorbed to such a level it’s extraordinary, but you know it’s fun. He’s a larger-than-life narcissist, but he’s also quite charming, so I tried to play both aspects as much as I could. And I hope people can laugh at him as much as hate him by the end of the film.”

And Luke has also hailed co-star Josh Gad, who portrays Gaston’s bumbling sidekick Le Fou, as a “joy to work with”.

He said: “Josh is funny whether he’s got a script or not. I mean he makes us all laugh, he was a joy to work with and we had so much fun. You can’t really have a Gaston without a Le Fou and vice-versa. They play off each other and they rely on each other for a lot in the film. Support, ego massaging, and being part of the gang. We had a lot of fun playing with that dynamic and given them much more depth than the animation has, and that was really fun to do as well.”

Evans also says the romantic movie – which also stars Emma Watson as Belle and Dan Stevens as the titular Beast – is “very special”, and something which he’s “proud of”.

He said: “This one’s been an especially long time in the process. It’s been like 18 months all together since we wrapped the movie, so we’ve all been dying to talk about it. We’re all very proud of it, it’s very special, and everyone we know who’s seen it has loved it already.”

Tags: Beauty And The BeastLuke Evans

Still Geeking Out Over the 'Alien: Covenant' Trailer