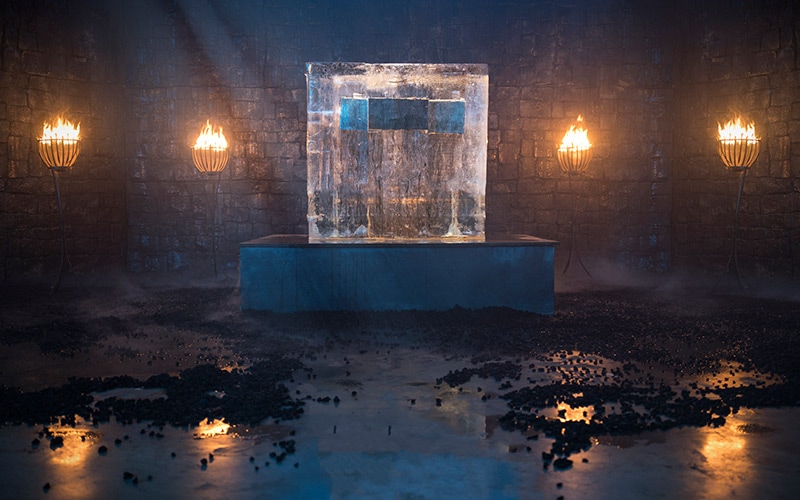 HBO has confirmed that the Game of Thrones season 7 premiere date will be Sunday, July 16th -- meaning it will premiere the Sunday before San Diego Comic-Con commences which the series is expected to have a presence at as well.

Take a look below at the tease that HBO released yesterday for the Game of Thrones Season 7 premiere date.

We’re officially in countdown mode till July 16th! Are you excited for the new season? Let us know your thoughts and theories below!