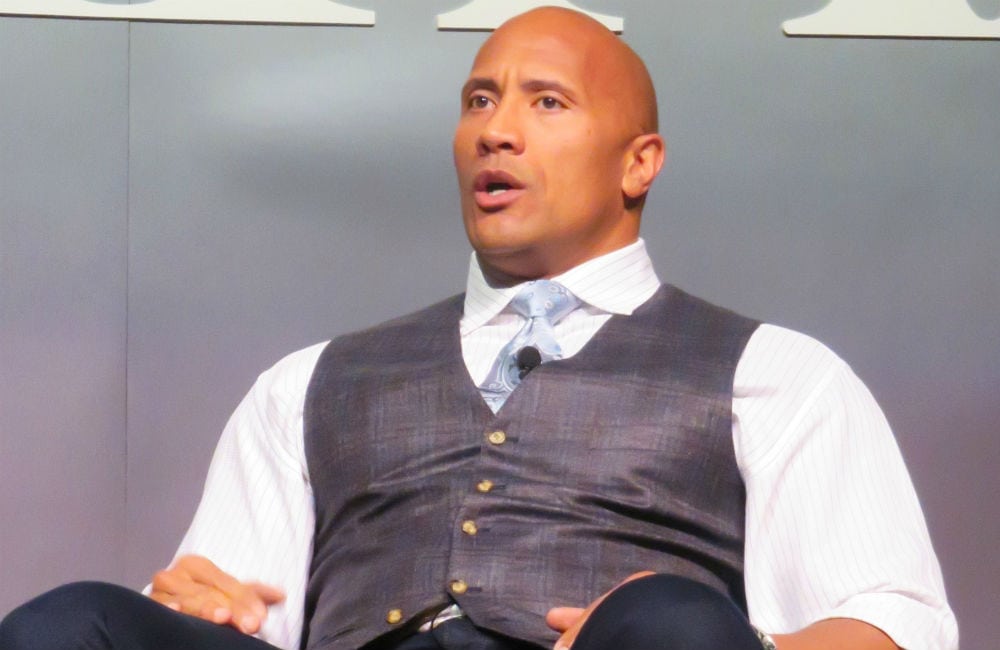 The creators of Jumanji: Welcome to the Jungle wanted to honor the original film with their version.

Director Jake Kasdan didn’t feel it was right to do an “out-and-out remake” and so decided to create something that would “hold up” on its own and capture the magic of the original 1995 film.

He said: “Jumanji is the kind of movie that I think people shouldn’t out-and-out remake. To me, a big part of its power is in the unique elements of its original execution. Within that, I think there’s this central idea and mythology that’s mysterious, but powerful, and commands a powerful part of the imagination. I was a fan of the original movie, and I felt like this [Jumanji update] really honored it, and included a lot of the stuff that I loved about the original movie, but did it in a really new way. It really holds up. You go back and watch it – it’s a very unusual and original kid’s movie. It’s unusually scary and magical, in a way that’s different from a lot of other magical kid’s movies.”

And producer Matt Tolmach felt inspired to work on the film – which stars the likes of Dwayne Johnson, Jack Black and Kevin Hart – after seeing how the book left his son “mesmerized”.

Speaking at CinemaCon, where the team also unveiled a five-minute clip from the movie, Tolmach added: “I was literally home with my kid one day, reading the Chris Van Allsburg book to him, and watching him be mesmerized and transported by it. I always thought there was this incredible idea within the movie – and obviously, its DNA going back to the book – that there was this life within the game. What if I could just live in there, and leave this world with all of its troubles and anxieties and all of that, and just go into this game?”

Jumanji: Welcome to the Jungle is slated for release on December 22, 2017.