Have you been dying for the return of Sense8 on Netflix? Well your wait is almost over! The series returns in just a few weeks with season 2, and Netflix has just released a brand new trailer teasing what fans can expect.

Sensates by their nature are a threat to secrecy. They must band together and fight for their survival. See how their epic journey unfolds in the Sense8 Season 2 trailer below!

From renowned creative geniuses Lana Wachowski, Grant Hill (The Matrix, Cloud Atlas) and J. Michael Straczynski (Clint Eastwood’s Changeling, World War Z), Sense8 is centered around eight characters, from different parts of the world, who experience a violent vision, and soon find themselves mentally connected by the experience. They become connected, able to see and talk to each other as though they were in the same place, with access to each other’s deepest secrets. Not only must the eight adapt to this new ability and to each other, they must figure out why their lives are now in jeopardy. In Season 2, dark forces continue to track the cluster of eight connected characters. The sensates will learn more about BPO, the secret organization searching for their cluster and others like them, and will work to protect themselves from this organization that is out to hunt and kill them.

Sense8 Season 2 launches globally on Friday, May 5th on Netflix! Will you be watching? 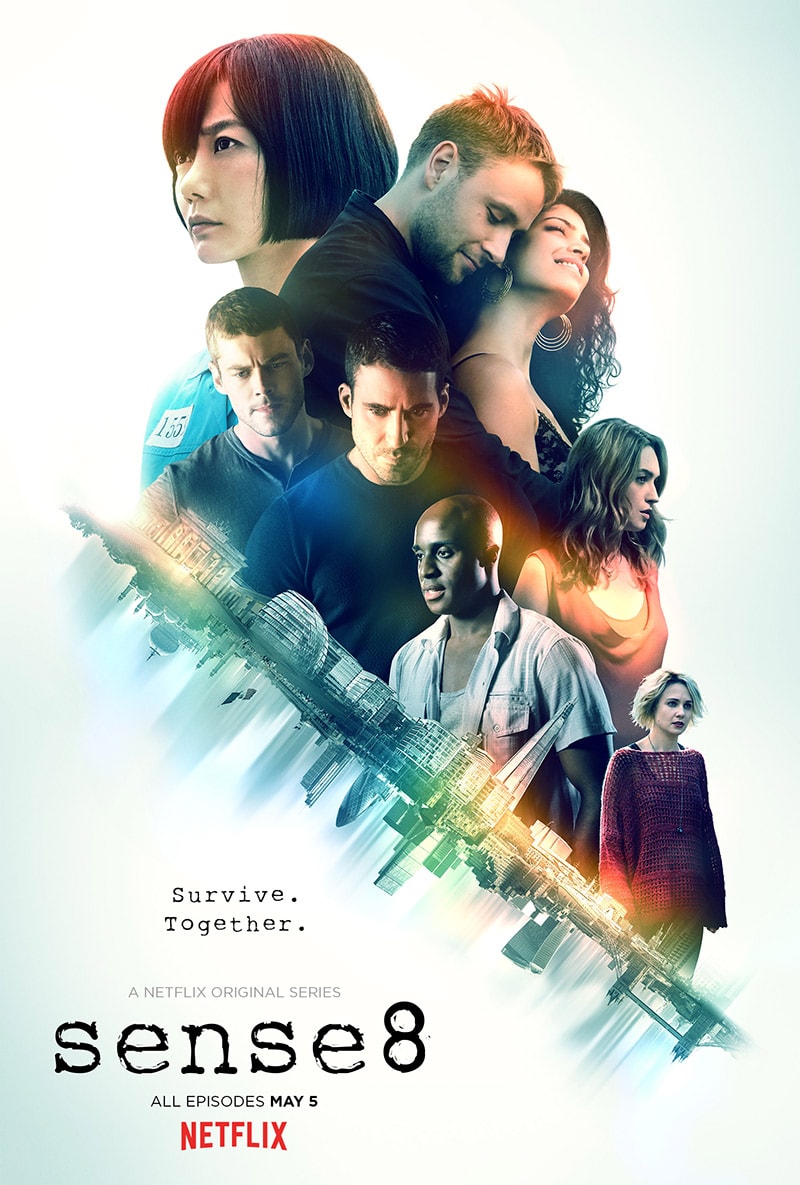