Benedict Cumberbatch to Star in ‘The Man in the Rockefeller Suit’ 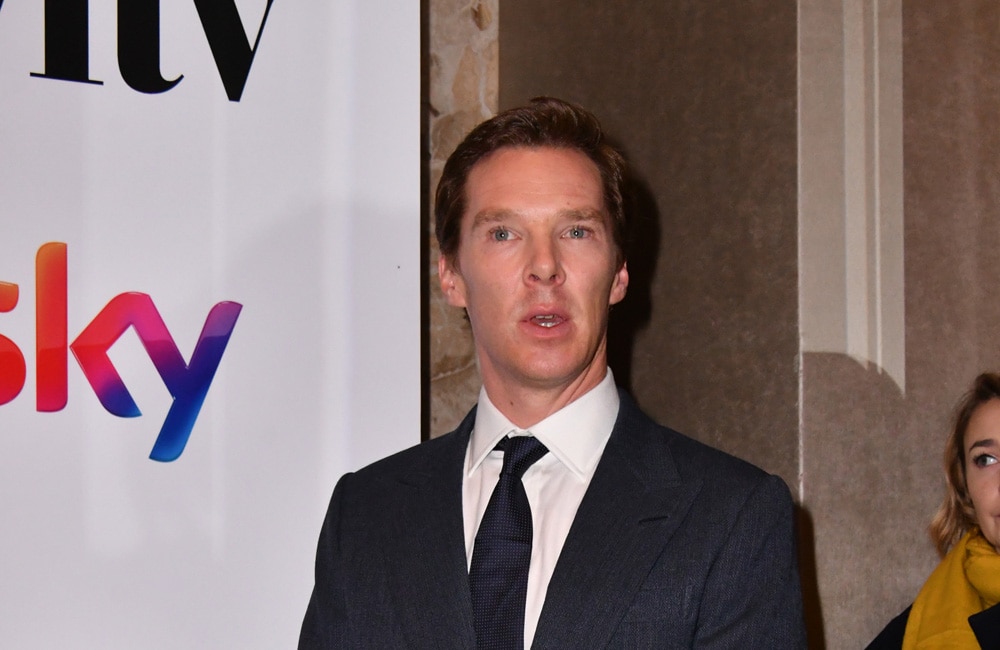 Benedict Cumberbatch is set to star in The Man in the Rockefeller Suit.

The 40-year-old Doctor Strange star is currently in negotiations with Fox Searchlight about taking on the lead role in the upcoming drama, according to Deadline.

The Man in the Rockefeller Suit tells the true story of Christian Karl Gerhartsreiter – a man who made a career out of conning his way into various Wall Street companies as well as hoodwinking his wife by posing as a member of the famous Rockefeller family.

And the upcoming movie will be an adaptation of the book, The Man in the Rockefeller Suit: The Astonishing Rise and Spectacular Fall of a Serial Imposter by Mark Seal, which has been adapted for the big screen by David Bar Katz.

Donald De Line is attached to produce and the studio has signed Walter Salles to direct the project, with the movie expected to begin production soon.

In the meantime, Cumberbatch will next star as Thomas Edison in the Weinstein Company’s The Current War to be released on January 5, 2018 and he reprises his role as Doctor Strange in upcoming movie Thor: Ragnarok, which hits cinemas on October 27.

James Gunn Bans the Color Purple from 'Guardians of the Galaxy Vol. 2'