Tom Hardy and Channing Tatum Drop Out of ‘Triple Frontier’ 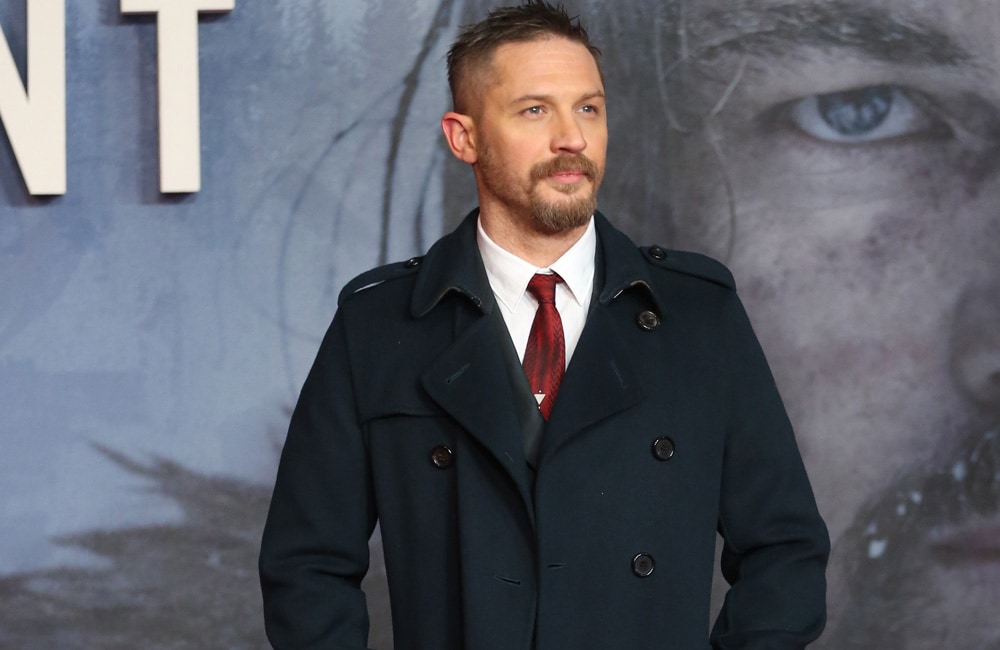 Tom Hardy and Channing Tatum have dropped out of Triple Frontier.

The pair were supposed to start shooting the thriller next month but have now walked away and the future of the film is now in doubt as studio Paramount have axed it from their slate.

According to Deadline, director J.C. Chandor had rewritten Mark Boal’s scripts but his stars weren’t keen on the changes and Tom in particular had requested extensive further rewrites. And Paramount declined to move forward as they were making the movie on a tight budget and didn’t want to have to finance extensive changes because of “creative differences”.

The studio may have also let go of the film as it had been brought in by Brad Grey, but recent executive changes mean he is no longer with Paramount.

It is hoped that the film, which was also due to star Mahershala Ali and Adria Arjona, will find a new studio home and won’t be dropped completely.

It’s not the first time the movie has had a reshuffle – Katherine Bigelow was originally attached to direct, with the likes of Tom Hanks, Will Smith and Johnny Depp circled to star but it failed to materialize.

Tom can soon be seen in upcoming movie Dunkirk alongside Harry Styles and Mark Rylance, and Channing is busy penning a movie musical with Joseph Gordon-Levitt.

Benedict Cumberbatch to Star in 'The Man in the Rockefeller Suit'