Patty Jenkins has said the action scenes in Wonder Woman are character driven.

The 45-year-old film director is taking up the reins for the upcoming DC Comics standalone movie – which stars Gal Gadot in as the titular superhero – and has said the action sequences all happen for a reason and serve to further Wonder Woman’s story, rather than just providing an “extravaganza” for the audience. 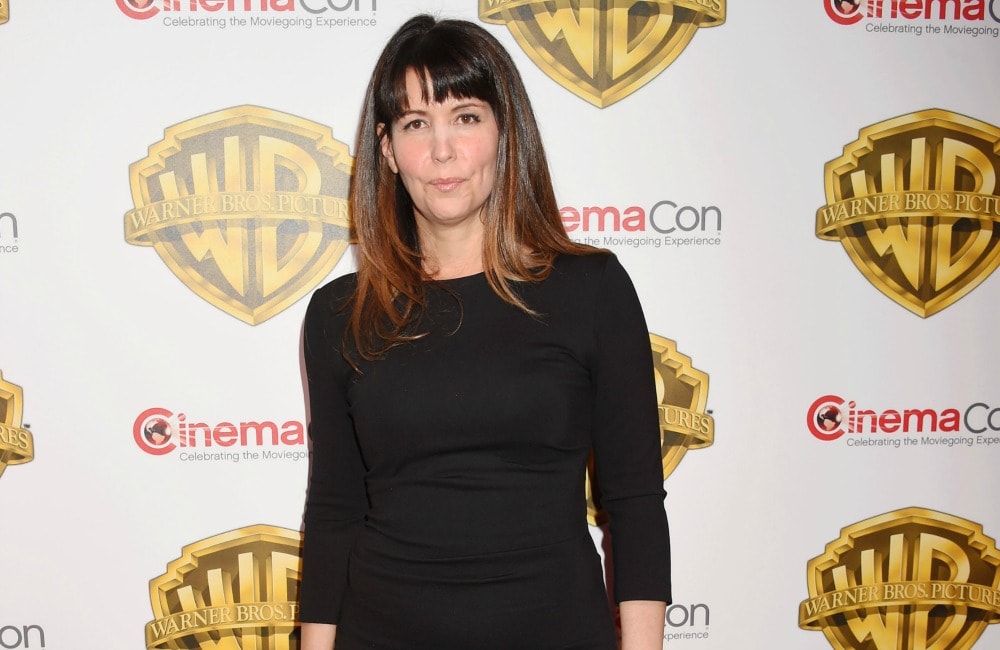 In a video posted to DC Entertainment’s YouTube channel last Thursday, Patty said: “Really, every action sequence is from her point-of-view and for her story, so there was no point in the movie that we ever stepped out and were like, ‘Look at this extravaganza!’ … She witnesses a battle on a beach that rocks her world and changes her understanding of what warfare is. And then she comes to man’s world and she sees a war that everyone says is impenetrable and nothing can be done about it, and she says ‘What am I going to do about it? … It makes it like everything else I’ve ever done, because you’re just saying, ‘Here’s my character, here’s the journey that they’re on, how do I want to experience that and how do you do it?'”

Meanwhile, it seems Wonder Woman’s standalone movie is set to fully flesh out the character, as Zack Snyder, the director behind the upcoming ensemble movie ‘Justice League’, previously said she will be “fully evolved” by the time she joins the likes of Batman (Ben Affleck), Superman (Henry Cavill), the Flash (Ezra Miller), Aquaman (Jason Momoa) and Cyborg (Ray Fisher).

He said: “[Humanity] has its moments, but it can be brutal, and her coming to terms with that dichotomy is what we come to learn about her. And in ‘Justice League’, she’s fully evolved into someone who’s embraced mankind, partly through Superman’s sacrifice. She’s like, ‘All right, I’ve got to pick it up.'”