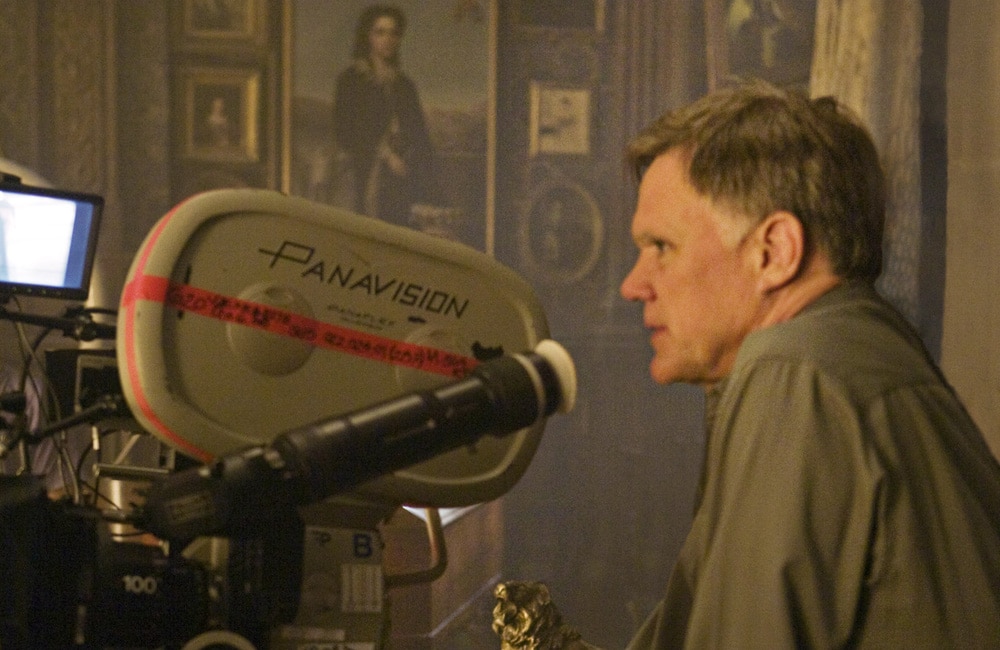 Joe Johnston has signed up to direct The Chronicles of Narnia: The Silver Chair.

The 66-year-old filmmaker, who helmed Captain America: The First Avenger, has been announced as director of the revival of C.S Lewis’ Chronicles of Narnia series.

Producer Mark Gordon told Variety: “Joe is a wonderful storyteller who is equally at home in the biggest franchises and the most intimate character piece. Because C.S. Lewis’ story is iconic and epic, but also tender, personal, and emotional, he’s the perfect choice to bring ‘The Silver Chair’ to the screen.”

TriStar Pictures has teamed up with the Mark Gordon Company, the C.S. Lewis Company and Entertainment One on the project alongside Mark Gordon, Lewis’ stepson Douglas Gresham, Vincent Sieber, and Melvin Adams also producing the film.

The previous three films in the Narnia series, Disney’s The Lion, the Witch and the Wardrobe and Prince Caspian plus Fox’s The Voyage of the Dawn Treader have previously been a box office success, pulling in almost $1.6 billion at the worldwide box office.

Life of Pi writer David Magee has adapted the script for Narnia: The Silver Chair and whilst previous movies have followed the Pevensie children, this latest installment focuses on their cousin Eustace Scrubb, who travels to Narnia to save Rilian – the kidnapped child of Prince Caspian.

Meanwhile the novels, of which a total of seven have been released over the years, were published in more than 50 languages and went on to sell more than 100 million copies worldwide.

Among Johnston’s credits are directing Jumanji and stepping in for Steven Spielberg on Jurassic Park 3.

Marvel's 'Logan' to Be Released in Black and White