A Wonder Woman 2 is reportedly in development.

A Twitter user who attended a promotional event in Shanghai claims Zack Snyder told the audience that Warner Bros. have started planning a Wonder Woman sequel, despite the first film not being released until May 30. 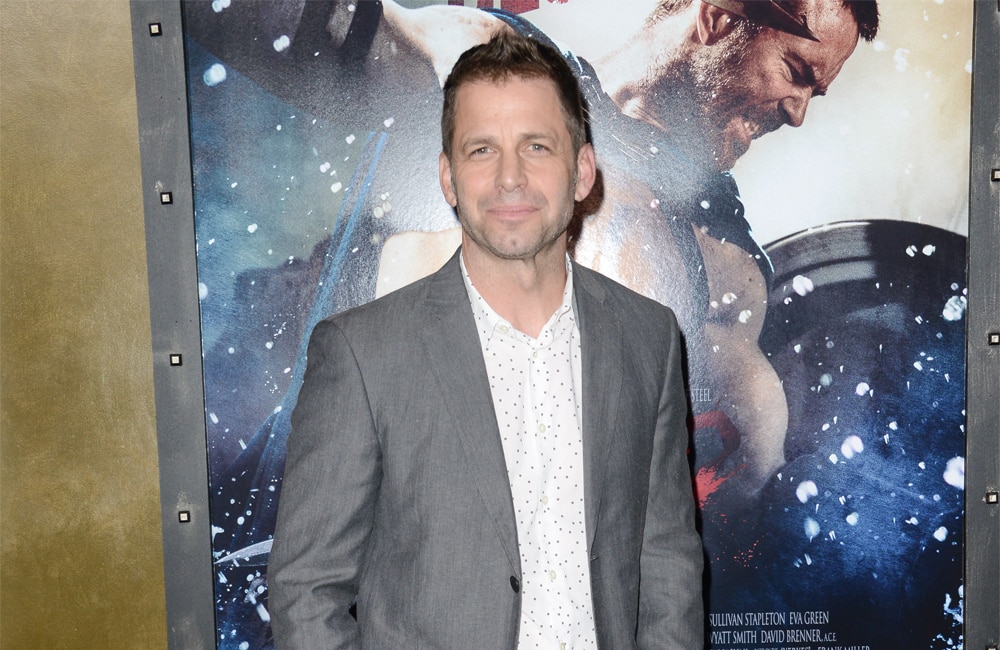 However, it is thought to be a little way off as of yet as producer Deborah Snyder revealed Batgirl – which has not long been announced – will be coming out first.

And Patty Jenkins, director of the first Wonder Woman movie, previously expressed a desire to work on Wonder Woman’s character development in the future.

She said: “I’m excited for her to come to America and become the Wonder Woman we are all familiar with from having grown up around her as an American superhero. I’d like to bring her a little farther along into the future and have a fun, exciting storyline that is its own thing. Wonder Woman 1 is so much about her becoming the person she is. I can’t wait to spring forward with who she is and have another great standalone superhero film.” 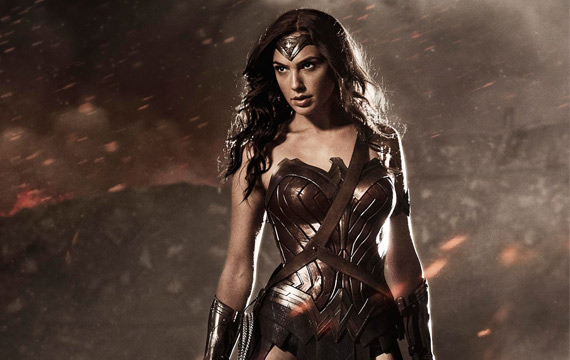 Meanwhile, Gal Gadot – who stars as the titular character – recently admitted it was tough training for the role.

She shared: “I am quite sporty but this is another level. Wonder Woman is the ­epitome of female strength so there couldn’t be any shortcuts. If I wasn’t filming I went into a tent on set and had to train. When you add into the mix that we shot in England in middle of winter … Crawling through the mud in a tiny skirt is harder than you’d think.

“But I stopped being too skinny and the torture was worth it in the end. I felt like I was a little girl, ­looking up at Mount Kilimanjaro and thinking every day, ‘How the f*** am I going to climb the entire way up?’ Slowly but surely, and with the right team, I did it.There was so much physically demanding content every day. It was pathetic how I was really tired and wanting to come up with excuses. I couldn’t even do one pull-up when I started. So if I can do it.”

Is 'Wonder Woman 2' in Development?