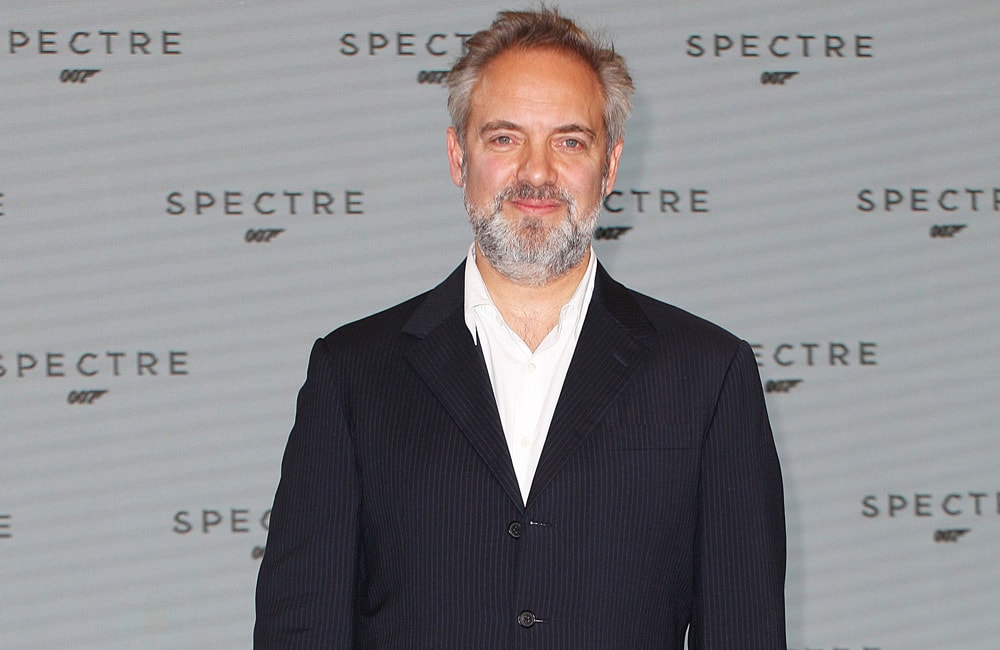 The 51-year-old director – whose last two big screen projects were the James Bond films Skyfall and Spectre – was originally in the running to direct the studio’s new adaptation of Roald Dahl’s book James and The Giant Peach but now, according to Deadline, he has been moved to the re-imagining of the classic 1940 animation which was Walt Disney Production’s second film and made after the success of 1937’s Snow White and the Seven Dwarfs.

Pinocchio follows the story of lonely and impoverished woodworker Geppetto who makes himself a wooden marionette puppet who is brought to life by the Blue Fairy and is given the chance to become a real boy if he proves himself to be brave, truthful and unselfish and is assigned miniature friend Jiminy Cricket to act as his moral conscience. Disney’s original movie was based on Italian writer Carlo Collodi’s 1883 book The Adventures of Pinocchio.

The studio has been working on recreating the tale as a live action film for many years and already have a script from Chris Weitz who is also on board as a producer. As well as the new Disney version, Guillermo del Toro and Robert Downey Jr. and Ben Stiller were reported to be working on an adaptation for Warner Bros. Pictures.

Disney has already rebooted many of its beloved animations including The Jungle Book and Beauty and the Beast and the company has a number of films lined up for live action updates such as Mulan, The Lion King, Winnie the Pooh and Aladdin.

Meanwhile, Warner Bros’ reboot of Peter Pan will debut in October, and a new version of The Little Mermaid is in the works at Universal.

Rihanna to Star in New Netflix Project Based on a Tweet