The 21-year-old actor is the current face of Peter Parker and his web slinging alter ego Spider-Man in the Marvel series of movies, and has said that whilst he doesn’t think villain Venom – who currently has his own spin-off movie in development by Sony – exists in the same universe, he’d “jump” at the chance to work with Tom Hardy, who has been cast as the titular character.

When asked by ScreenRant.com if his Spider-Man and Hardy’s Venom could ever appear on screen together, Holland said: “That’s something that’s not up to me, I am the MCU’s Spider-Man, I exist in a world with the Avengers. If Venom exists in that world, I don’t really know the answer to that question. I don’t think he does. But yeah, any opportunity to work with Tom Hardy, I’d jump to it.”

The news comes after Marvel boss Kevin Feige recently revealed there were “no plans” in place to include Hardy’s Venom in the Marvel universe.

He said when asked if he could introduce the character into the blockbuster movie series: “No plans to include him in the MCU right now. [The ‘Venom’ movie] is Sony’s project.” 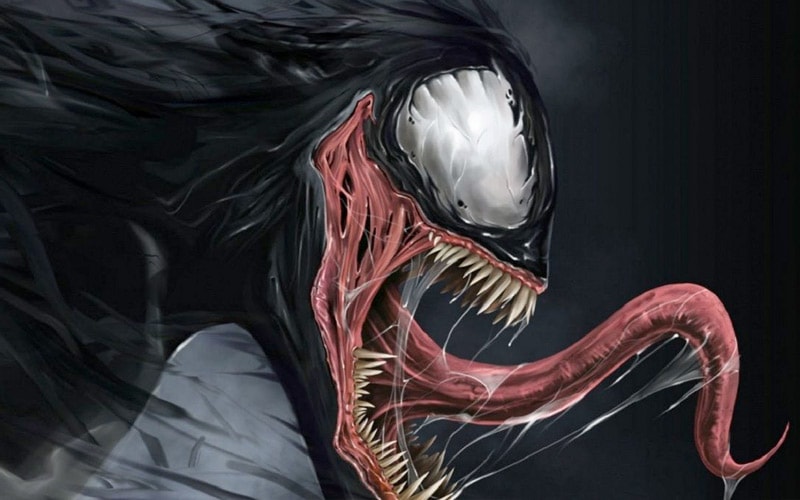 Carnage first appeared in the The Amazing Spider-Man comic series as Cletus Kasady, a serial killer who shared a prison cell with Venom’s alter ego Eddie Brock. When Eddie escaped from prison using the extraterrestrial being known as a Symbiote – which fused with the photographer to give him his super powers – a portion of the parasite was left behind and fused with Cletus, thus creating Carnage. As of yet, no-one has been cast in the role.

Tom Holland will hit screens as Spider-Man this Wednesday, July 5, and Tom Hardy will debut in the Venom movie in October 2018.