Jon Watts is likely to return to direct Spider-Man: Homecoming 2.

The 35-year-old filmmaker impressed studio bosses with the “wonderful” job he’s done on the new movie – which stars Tom Holland as the web-slinging superhero – and executives admit they would be “crazy” if they didn’t bring him back for the first of their planned sequels.

Sony’s producer Amy Pascal told Collider: “Watts knocked it out of the park. We would be crazy not to. He did a wonderful job and the whole atmosphere of the movie, all the things that people like about it are the things he brought to it. He’s really special.”

Marvel Studios boss Kevin Feige also said it was their “intention” to have Watts return for the sequel. However, the director himself has been a bit more coy about confirming a return to the franchise.

He said only: “I don’t like talking about anything until the movie comes out… I think I’m signed for two movies.”

Spider-Man: Homecoming has been made possible because of a unique deal between Sony Pictures, which owns the rights to the Spider-Man character, and Marvel Studios. Under the terms of their agreement, Marvel Studios takes the creative lead on a new Spider-Man movie and the character makes cameo appearances in their other films such as Avengers: Infinity War.

Meanwhile, Sony distributes the standalone Spider-Man movies. But Pascal has previously suggested the deal is poised to come to an end before the proposed third Spider-Man movie, meaning a new agreement needs to be reached. 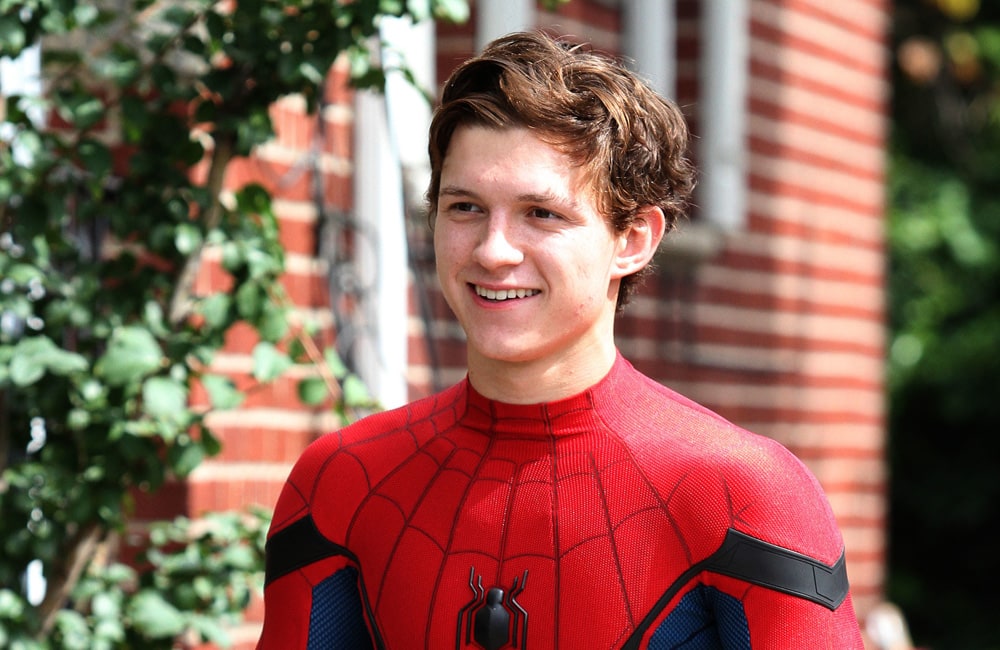 Holland, 21, who plays the titular role as the web-slinger previously revealed the two further standalone movies will allow Marvel to develop the story of the superhero.

He said: “There is what we call the arc of the character. There is still a lot of room for Peter Parker and Spider-Man, especially to grow in the next two movies. He’s definitely not the finished article by the end of ‘Spider-Man: Homecoming’ and I really look forward to exploring the different ways he can grow up and go through puberty I guess. It’s going to be an exciting couple of movies.”

Spider-Man: Homecoming 2 is already slated to be released in 2019 after Holland dons the suit to star in Avengers: Infinity War.