Top Gun: Maverick will be released in July 2019.

The highly-anticipated sequel – which will see Tom Cruise reprise his role as fighter pilot Pete ‘Maverick’ Mitchell – has signed Joseph Kosinski up as director and will be hitting cinemas 33 years after the original movie was released.

Producer Jerry Bruckheimer revealed on Twitter: “”Excited to make it official. Joe Kosinski is on board to direct. And Top Gun is coming to theaters July 12, 2019. #TopGun #Maverick (sic)”

Tom previously explained the movie will be similar in tone to the first Top Gun film.

He said: “Aviators are back, the need for speed. We’re going to have big, fast machines. It’s going to be a competition film, like the first one … but a progression for Maverick.” 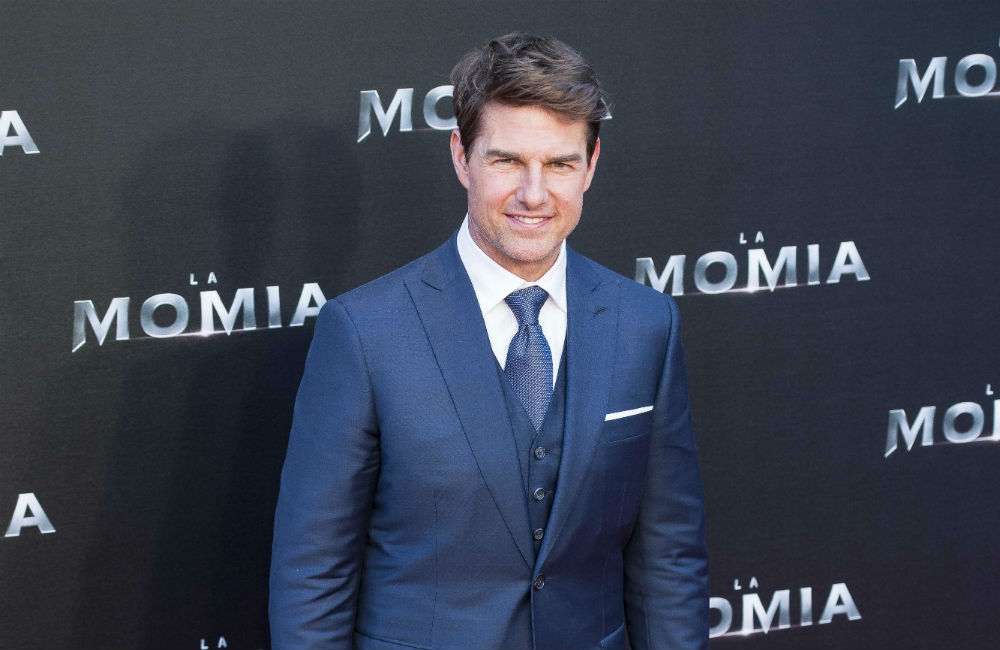 In the movie, Tom played a cocky aspiring pilot who falls in love with the beautiful instructor Charlie Blackwood, played by McGillis.

Joseph – who previously worked with Tom on ‘Oblivion’ – was favorite to take the director’s job after he recently met with the actor and impressed him with his vision for the film.

Speculation about a follow-up to the classic movie have been circulating since 2008, when it was reported Hollywood bosses were keen to resurrect the feature.

A source said at the time: “The idea is Maverick is at the ‘Top Gun’ school as an instructor – and this time it is he who has to deal with a cocky new female pilot.”