As you would expect for any technology-driven industry, gaming is always going to experience rather fast rates of change. However, the changes we’ve seen in the past couple of years alone and can expect through 2017 are on a whole new level. Business models, hardware specs, new ways to play, and to experience the game otherwise. They’re all changing, and if you feel like you’re not up-to-date with the world of modern games, it might feel like you’re in a new, foreign space. So, what are the trends: the good, the bad, and ugly?

The indie renaissance (and indie inquisition)

The resurgence of small (or indie) game development studios has been making ways for a few years now and it’s bringing back what some might consider a golden age of gaming. The PS2-era of gaming and prior to that had, most can agree, a much broader variety of gaming. With modern gaming came modern development budgets and profit expectations, which started pushing those smaller teams out. That all changed with high-profile examples coming out one after the other. Braid, Shovel Knight, and the more recent examples of Stardew Valley and Owlboy. Indies have come back, and consoles and big distributors are partnering with them in big ways. It’s not always positive, however. There’s a greater deal of scrutiny over indie devs over the past year due to some questionable PS4 releases and the all-around unmitigated disaster of Steam Greenlight. Valve has since scrapped Greenlight, moving onto a more tightly controlled platform. We can only hope it works out, otherwise all those gems risk falling under a pile of fast-and-cheap clones.

One of the biggest changes, in big part thanks to indie devs and the discovery of smaller but passionate fanbases, has been the resurgence of genres that some thought gone forever. Metroidvanias like La Mulana, Cave Story, and the Early Access Darling, Dead Cells, are proof of that. Then you have your space sims like Star Citizen and Elite Dangerous. Perhaps one of the greatest abiding success stories is that of Paradox Interactive. They’re no newbies, having made world-spanning grand strategy games like Crusader Kings and Europa Universalis since 2009. But they’re proof that the triple AAA studios notoriously safe methods of game design are no longer the only way. Gamers know what they want. 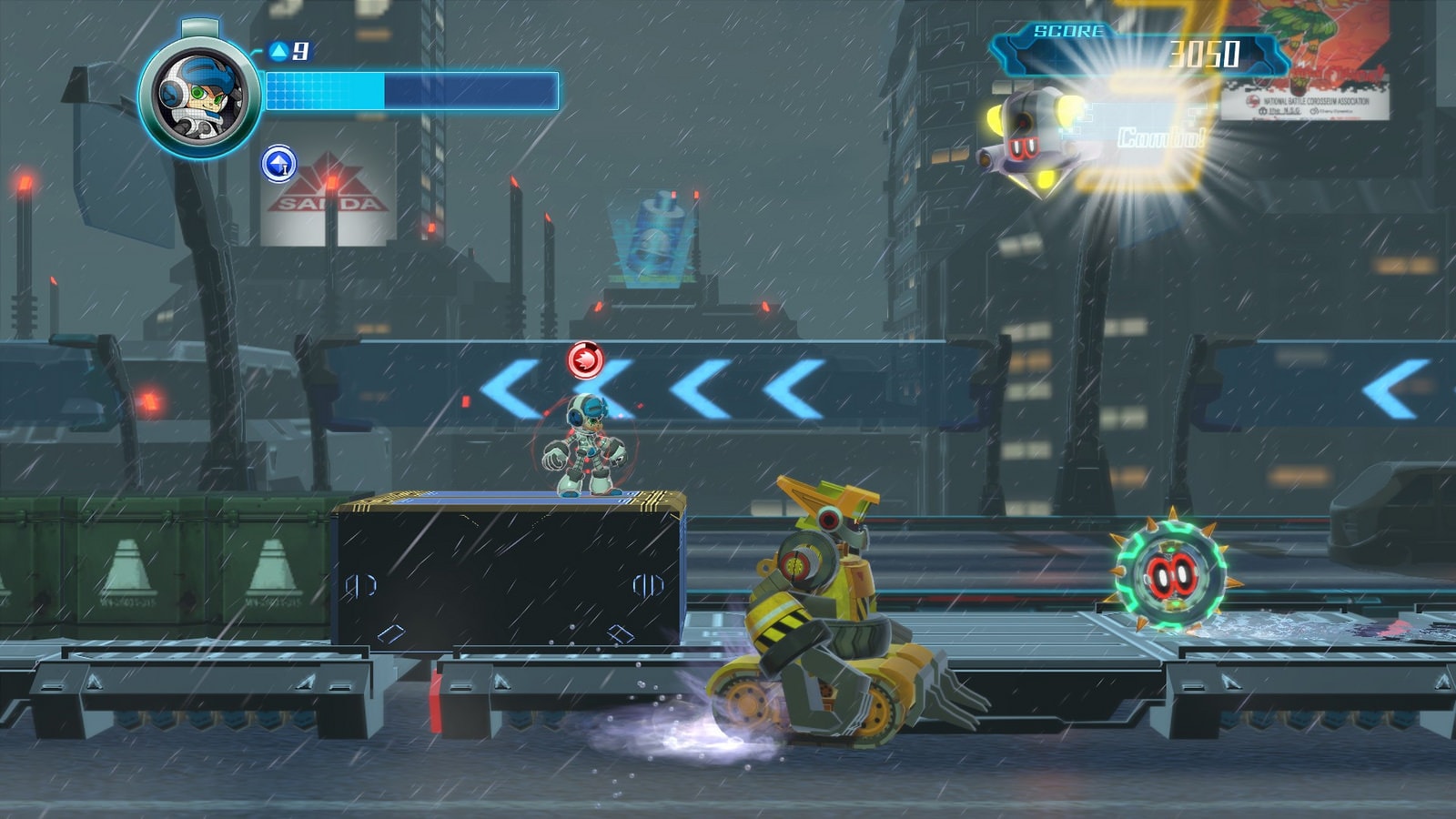 Unfortunately, what they want isn’t always what they get in the end. Kickstarter has been seeing some high-profile failures as of late. Mighty No. 9 betrayed expectations from day one, while Yooka-Laylee saw more lukewarm critical and fan receptions than many Rareware fans were hoping. But that’s not to forget some of the adored results such as The Banner Saga, Darkest Dungeon, and Super Hot. Unfortunately, it seems like this model is on the decline. It might take only one or two more high-profile disappointments to turn gamers off the prospect entirely. For the herald of success or failure, a lot of eyes are on niche Castlevania successors, Bloodstained: Ritual of the Night.

The future in increments

It’s not just about the games we play, but how we play them might be changing, too. Mobile phone and PC gamers won’t be too unused to this prospect, but the idea of incremental upgrades to consoles is wildly new to a lot of gamers. The PS4 Pro, The Xbox One X, and future models are starting to promote a whole new style of gaming. If it continues, and big companies continue to expect consumers to fork out for them, many think they need to look at price reductions, however. Forking out for a new games console every year or two just isn’t feasible for a lot of gamers. 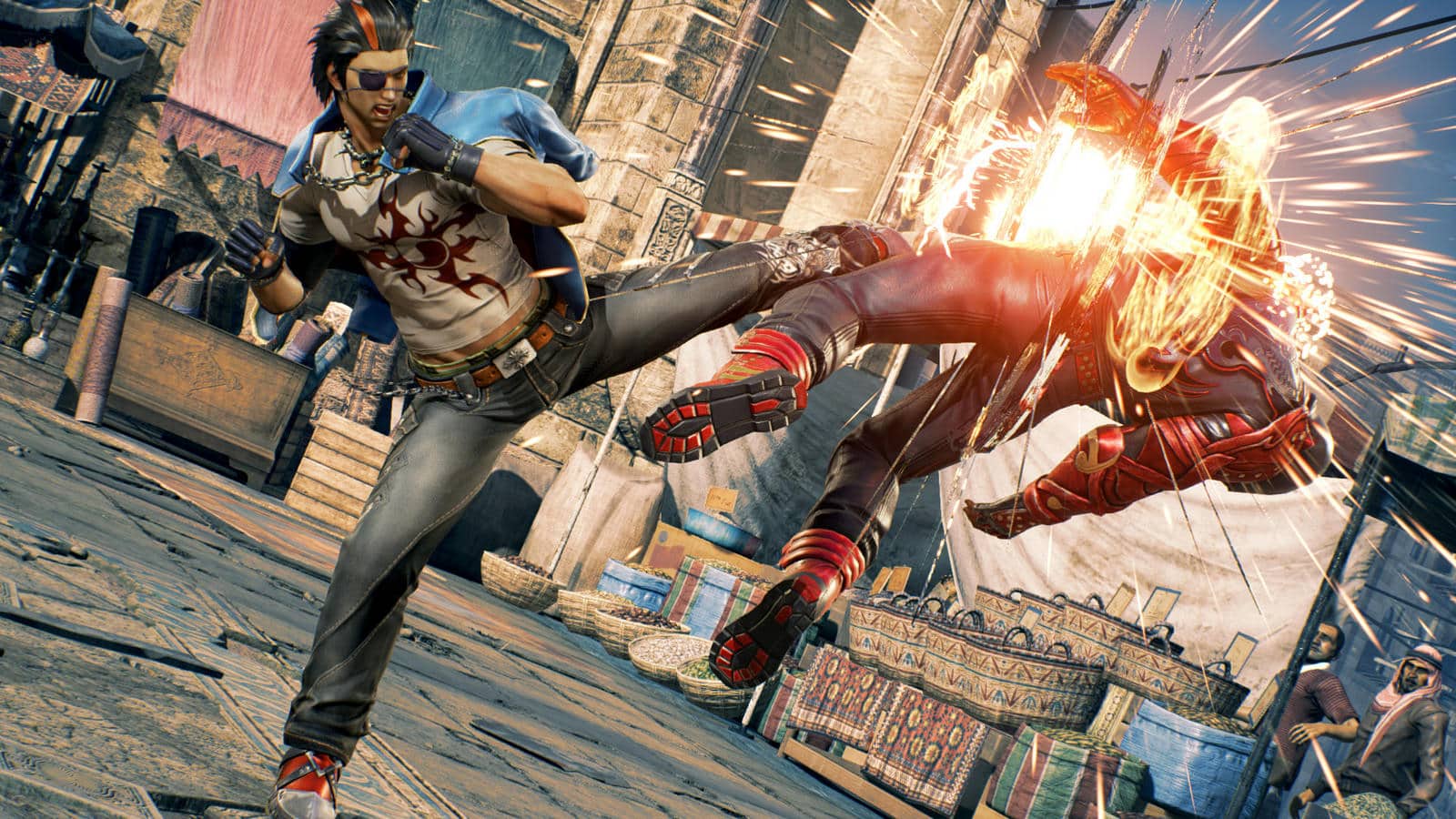 With those incremental upgrades comes a far greater scrutiny on how good, exactly, games look. The flag to rally around has been the cry of 4K and 60fps. People have got a glimpse of how good games can look. They know that only games with those specs deserve to be paired with the best 50 inch tv that will leave you speechless. Just look at the reaction to Microsoft’s reveal of 60fps/4k games at the latest E3. Then look at how skeptical people got in questioning the games that weren’t stated to have those qualities. The pressure is on for the big three console developers.

New games will always get a huge marketing push, asking you not only to buy the game, but pre-order it for a bonus, and get a season pass for all that DLC. However, when it comes to older games, a lot of them don’t expect you to buy every item in your library any more. Instead, they ask you to sign up for a subscription to PlayStation Now and similar services. This might be a smart move on the part of the console companies. They can offer a cost-effective service and they are getting gamers to play old games through them, not through second-hand sellers that effectively take any idea of profit away from them.

With new games, however, it’s become an entirely different story. More and more, we’re seeing games try a new model that continues to keep you paying long after you’ve paid the premium price. Two of the most obvious examples, Street Fighter V and For Honor, has seen very limited success with this model. Which is a shame. Most people can admit that For Honor, for instance, has great gameplay. But the golden goose model that developers are looking for just isn’t there, yet.

This idea of stretching out your consumer base might have all began on the phone. FarmVille and Candy Crush Saga were some of the first notable examples of getting people to buy lives and resources to use. Now, “gacha” driven games are made out of all kinds of intellectual properties, from Fate to Final Fantasy. However, the mobile gaming space is changing massively, too. No longer is it relegated to those some would call “casuals”. Ports of classics like Final Fantasy Tactics and development of new games like Don’t Starve for the mobiles are attracting “core” audiences more and more. The idea of core gamers looking down their nose at mobiles might not be with us for too much longer. 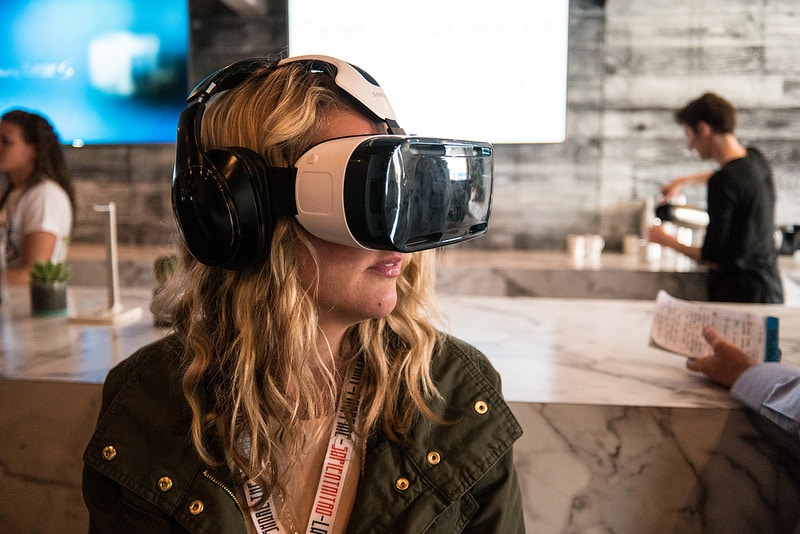 Mobile phones aren’t the only devices stretching their legs with the medium. In 2015 and 2016, you couldn’t move for news of VR coming in from every direction. Now that a few of the big headsets have been released and games are being developed and alongside them, what’s the verdict? Lukewarm, to be honest. There’s been more hype than substance to VR, mostly, with people agreeing that many of the current games make for great tech demo demonstrations, but not actually games. Adoption rates were very high at the start amongst those who could afford them, but have since tapered off. Have we seen the end of VR’s very short life? Probably not, but it will take something special to bring about a real resurgence.

The rise and rise and fall of eSports

When eSports first started becoming a thing, there was a lot of excitement for it. There had always been competitive communities, but it might be said to be Evolution 2009, the fighting game tournament, that started to create the model that other pro scenes started to adopt. However, as of late, interest in eSports communities of all sorts has been waning. In fighting games, RTSes, even FPSes, viewers are starting to go down for the first time in a very long time. Competitive communities will always exist, but it looks like they will have to reimagine themselves or rediscover their appeal to extend the time they’ve found in the spotlight. 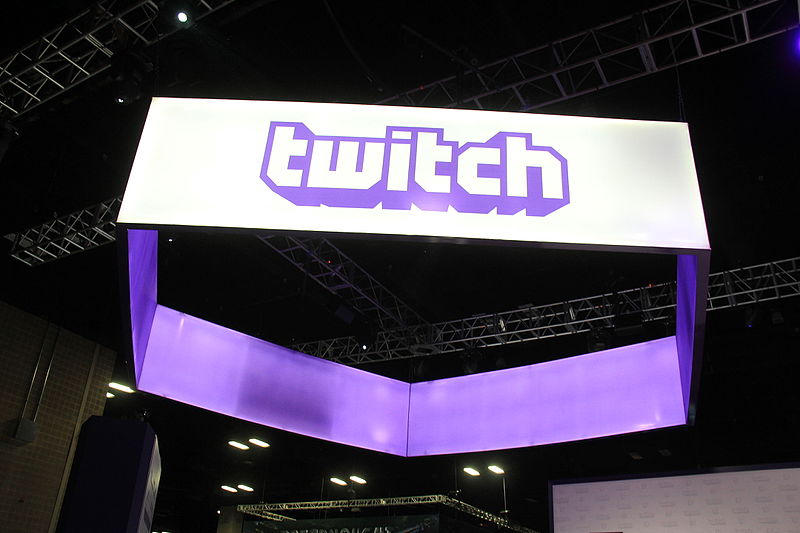 What really made eSports successful is the ability for gamers of all kinds to experience some of the most competitive genres through those who were the very best at them. The rise of streaming and Let’s Plays has a very similar appeal. Vicarious enjoyment of video games you don’t have to play to yourself has not only made an entirely new career out of gaming. It’s influencing the way that video games are made. The inspirations of survival horror games that became huge Let’s Play fodder such as Amnesia have made waves even in Capcom’s latest Resident Evil. Now we have games that seem to almost be developed and then supported with Twitch in mind. As proof, just look at streaming’s latest darling: Player Unknown Battlegrounds and their latest partnership with Twitch members. For now, we can expect more games to be made with the Twitch community in mind as a very specific demographic.

As extensive as we’ve been, there are more good and bad trends to think about, especially in the world of marketing and community. A greater range of diversity in modern gaming is coming hand-in-hand (and not always unrelated to) a greater range of harassment. Publishers are starting to attempt to use the power of the latest line of digital influencers. At the same time, the employment and development practices of production teams are under more scrutiny than ever before. But the points above are some of the biggest worth keeping an eye on.