Woody Harrelson has praised Alden Ehrenreich for his performance as Han Solo and has teased he will bring out the character’s more humorous side.

The 56-year-old actor has been cast as galactic criminal Beckett who is believed to be a mentor to young Han on his journey to becoming a space smuggler, and Harrelson claims the film will be one of the “funnier” movies in the Star Wars franchise.

Speaking to Entertainment Tonight, Harrelson said: “He’s a great actor and a great guy, with a great sense of humor. I think a lot of humor comes through what he’s doing. I think it could be one of the funnier ‘Star Wars’ movies.” 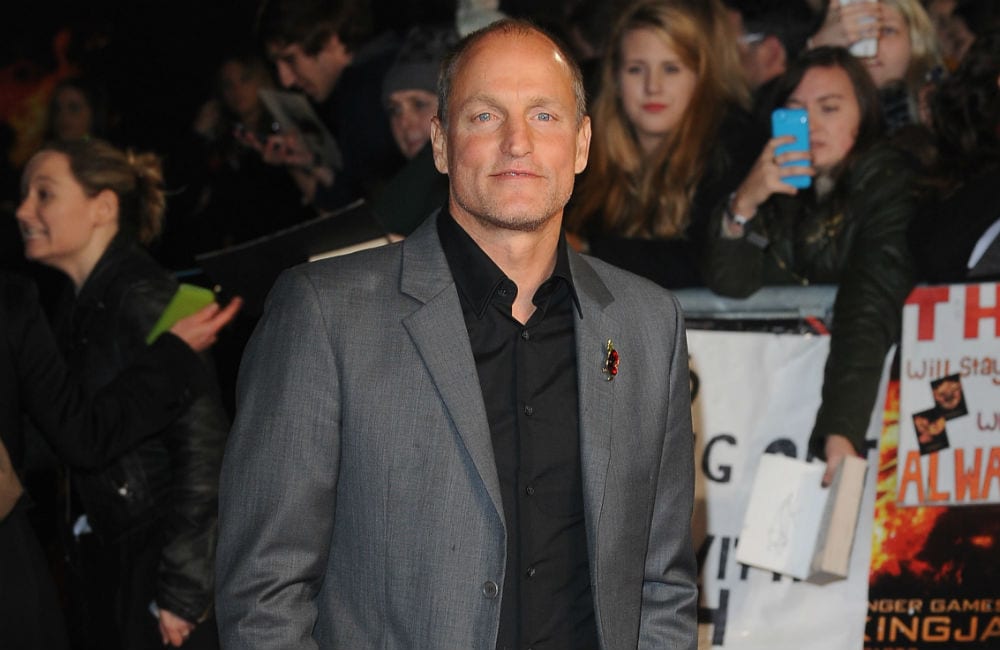 The Han Solo spin-off movie is set to follow a younger version of the titular character, with Ehrenreich taking over the iconic part from Harrison Ford, and his sidekick Chewbacca as they first encounter Lando Calrissian (Donald Glover) and become intergalactic criminals for hire.

The pair signed up to the project in July 2015 and began shooting in February, but they have now stepped away from the movie as their “vision” for the film differed from what studio bosses were looking for and were replaced by Academy Award winning director Ron Howard.

Harrelson insists Howard has been fantastic for the project, saying: “Fortunately, the force is still very much with us. It’s great that Ron came along when he did.”

Howard, 63, also previously revealed he had been approached to direct 1999 Star Wars prequel The Phantom Menace.

The Star Wars Anthology film is slated to be released in May 2018.