Amazon Prime’s newest series Lore is premiering this Friday (the 13th – appropriate timing no?) and they’ve premiered a new clip from the series’ “Unboxed” episode which tells the story about a child without friends named Robert Gene Otto – that is, until he receives a doll as a gift. He names the doll after himself, Robert. They become fast friends and soon the boy believes the doll is real. But to everyone else… Robert the Doll is a curse.

Check out the clip below! 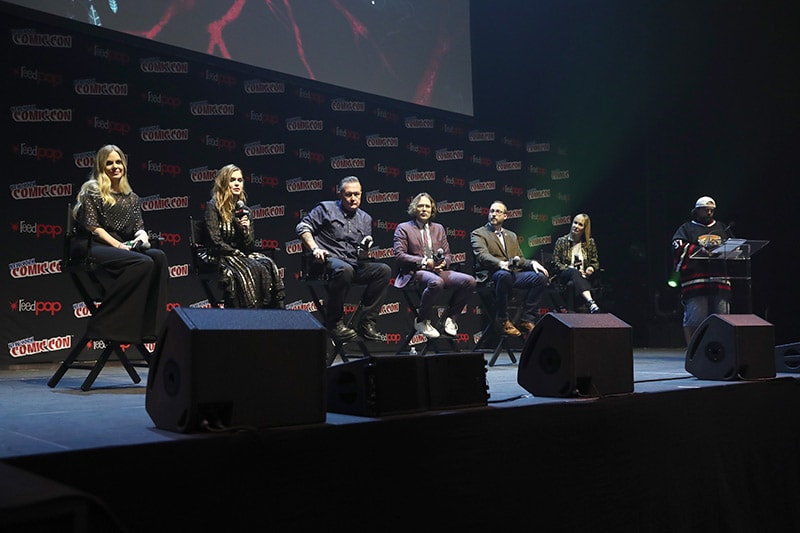 Lore is a 6-episode series based on Aaron Mahnke’s popular podcast of the same name with over 5 million monthly listeners, from superstar producers Gale Anne Hurd (The Walking Dead), Ben Silverman (The Office) and Glen Morgan (The X-Files). The unscripted horror anthology will present tales dealing with frightening, psychologically disturbing, and often paranormal true events that have spawned modern-day nightmares.