Celebrating the Next Big Entertainment Releases With Your Friends 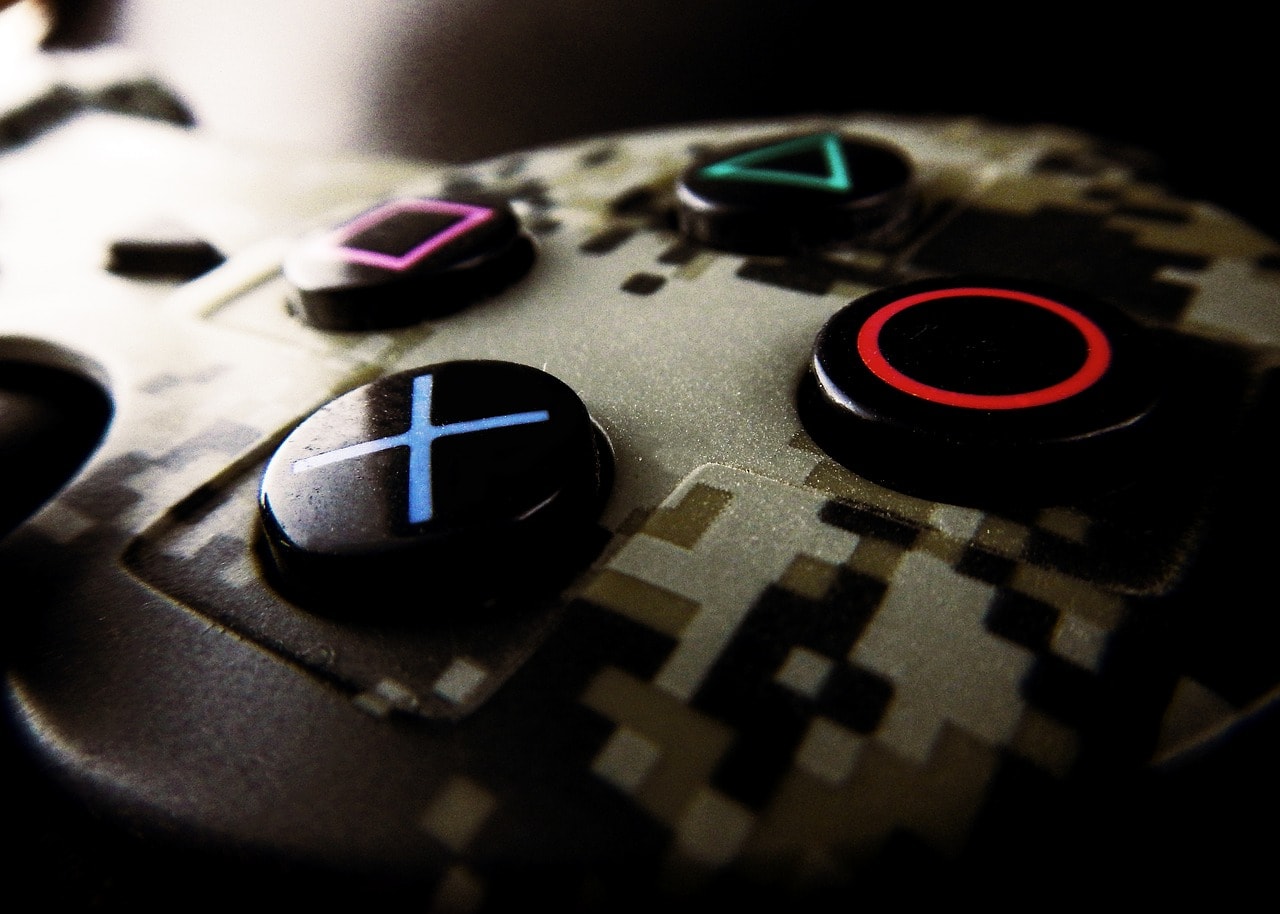 The entertainment industry gives us plenty to look forward to. Be it the latest episode in your favourite television drama series or the newest addition to a video game franchise that you love, there’s always something to look forward to in the future. In fact, many people (and communities) are so dedicated to these franchises and big new releases that they’ll throw parties on the night of release—and why not? It’s a fantastic way for people that share common interests to get together and indulge in their hobbies, and it’s also an excuse to throw a party (which is never a bad thing!).

So be it the next big video game release or the first day that a popular film is released on Blu Ray disc, here are a couple of tips on how you can celebrate the next big releases in style.

If you’re going to invite your friends over then you better get prepared. Make sure there are plenty of snacks and drinks and ensure everyone has a place to sit. If they’re coming over to play the latest video game, then ensure you have enough controllers and that they are all charged prior to your friends visiting. If you don’t have a good plan for food, then look at holiday catering to fill your stomachs. These are typically designed for holiday parties and corporates events, but they can fit any kind of situation as long as it’s food you want. Think of it as a takeaway delivery service, just a lot more refined and better tasting.

Make Sure You Pre-Order

The worst thing that can happen is missing out on pre-orders. If you’re adamant about getting a physical copy of a film or a game, then make sure you pre-order it well in advance. Many stores will ship the product to you earlier than the release date itself so that you can enjoy it on the day of release and not after. However, if your local deliveries don’t have a good track record, then it might be worth pre-ordering at a local store and picking it up on the day of release instead. If you don’t want to head out and queue for a big release or risk it coming later, then consider digital versions. Many of the latest video games are released digitally as well. While this might not give you a physical copy to collect and store away, it does mean you’re guaranteed access to the latest entertainment releases.

It goes without saying that setting up a launch party for a new video game or movie release is a geeky thing to do. That’s not meant to be a negative statement either, but it’s simply the truth. As a result, you may want to limit your invitations to people who share the same passions as you so that it doesn’t ruin the mood. The last thing you want is to have someone constantly ask you questions (unless, of course, they’re genuinely interested in your interests!). Pick your guests carefully and you’ll have a fantastic party. Throw an invite to anyone and it will turn into a regular party that isn’t dedicated to the next big release.

'A Celebration of Harry Potter' Is Returning to Universal Orlando Resort