Michael Bay is set to direct a live action ‘Dora the Explorer’ movie. Confused by that statement? You’re not alone. We can’t picture it either.

The 52-year-old filmmaker is best known for directing the Transformers franchise, and after he claimed he is over the Autobot movies, Bay is instead turning his attention to another much loved children’s franchise. We get that he wants a change, but this seems like a completely different genre and out of left field for him.

Dora the Explorer is a children’s television program which first aired in 2000 and is based around the adventures of the titular Spanish-speaking girl, her monkey Boots, her Backpack and other animated friends. 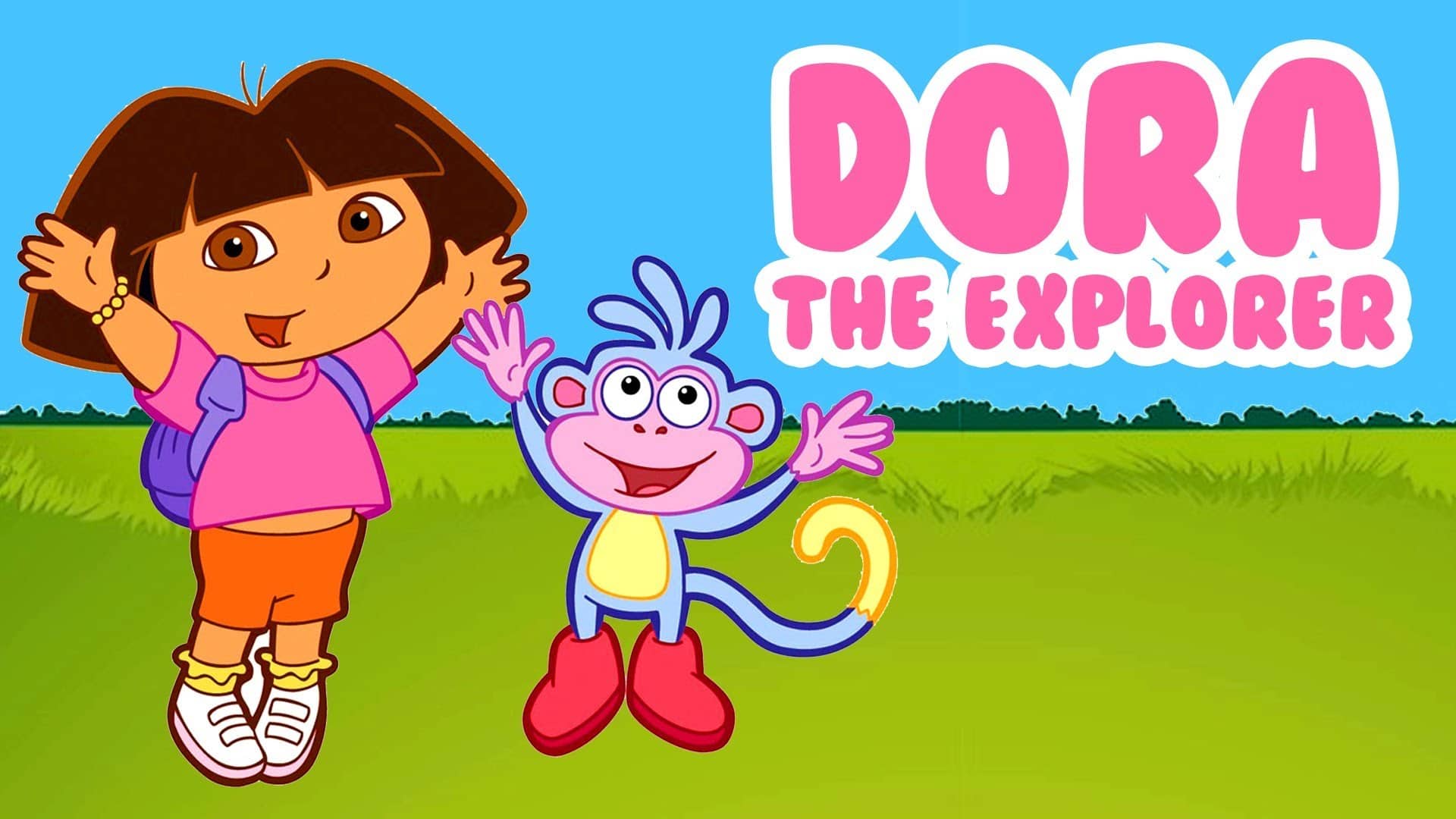 In each episode, Dora would go on an adventure in an animated world set inside a computer and the titular character would ask for viewers’ help in solving a puzzle or mystery she faced, teaching children both basic Spanish and puzzle solving skills.

Bay’s Platinum Dunes label and his partners Andrew Form and Brad Fuller are reportedly producing the movie with director Nick Stoller, who will be penning the script.

Although the TV series focused on a young Dora, the live-action movie will center around the titular character as a teenager who moves to the city to live with her cousin Diego, who also had his own spin-off show Go Diego Go.

Paramount Pictures are looking to distribute the movie, as the studio is devoted to creating films from the Viacom brands including Nickelodeon – on which Dora The Explorer aired – MTV, Comedy Central and BET.

Dora the Explorer ran for 14 years and was geared towards the younger viewers, with the franchise also branching out into dolls, video games and merchandise.

The live-action movie is slated to be released in 2019.

Although Bay has left the Transformers franchise, a sixth still scheduled for a summer 2019 release date even though the planned blockbuster is yet to get a director.

The fifth film in the franchise Transformers: The Last Knight is the last movie to be directed by Bay who will not be returning for the next sequel.

Paramount and Hasbro, who own the rights to the brand, are moving ahead with the next movie and are confident they can find the right director to helm the project and stick to their proposed release schedule.

Let us know your thoughts about this news in our comment section below!

Michael Bay Will Direct the 'Dora the Explorer' Live-Action Movie