Jason Momoa would like to see a DC Extended Universe and Marvel Cinematic Universe crossover movie, and we can’t blame him… but we have to think there’s more than a few hurdles in the way of both DC and Marvel working together on such a project.

The 38-year-old actor is set to reprise his role as Aquaman in DC’s Justice League ensemble film, which hits screens later this month, and would love to see characters from both franchises unite.

Asked by guest presenter Ore Oduba – who was stepping in for Steve Wright – on BBC Radio 2 on Monday afternoon, what the difference between DC and Marvel Comics is, he explained: “I don’t really know. Personally, I’d really like to get my butt to to fight The Hulk [Mark Ruffalo] and take him into the ocean and show him my stuff too. Chris Hemsworth [Thor] is a really good friend of mine, there are so many awesome actors. Robert Downey Jr. [Iron Man], I’d love to have the characters crossover.”

Hardcore fans of Marvel and DC would definitely argue there’s a difference between Marvel and DC, and even non-diehard fans would point out the pretty severe difference in tone between the two. But that didn’t stop Momoa from noting that there’s just too much negativity in the world and coming together for such a project would be cool.

“There is so much going on right now, there are some really cool things you can do from different perspectives.” Momoa stated. ” I don’t know, we’ve got enough negativity in the world. It would be cool to have a little crossover and work together.”

It’s not the first time a DC Extended Universe actor has suggested a crossover movie. Ben Affleck – who portrays Batman in Justice League – recently said he’d be open to the idea.

He said: “I don’t own Marvel or DC, but I think it would be great. I’m sure if it could be successful for everybody people would like to do it. I don’t see why not it’s a great idea.”

And Superman Henry Cavill said that DC and Marvel might be rivals among fans, but they need one another to survive as franchises. 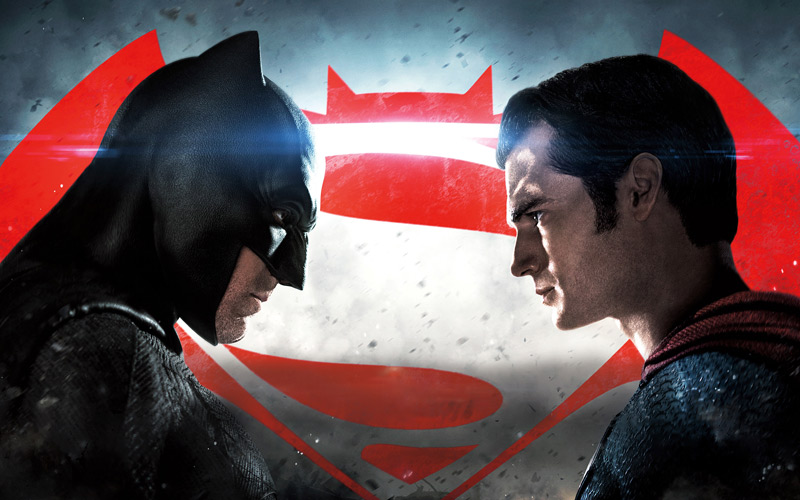 Sharing similar views to Affleck and Momoa, Cavill said previously: “I think the rivalry lives in the fans more so than it does in us. For all of us who are making these movies or I’m sure for the comic book artists and writers, there have been rivalries in the past but now it’s just about celebrating these characters, certainly for us. I mean, I’m sure when it comes to deep finances, when it comes to DC and Marvel there’s always going to be competition, yeah, but they need each other to survive as well. If one goes down that means superheroes aren’t popular and you don’t want that because if one goes down the other goes down.”

What do you think of the idea of a DC Marvel crossover film? Good idea? Personally, I’d like to see more successful DC films hit theaters first. Marvel’s proven they can rock the box office with solid films. DC, on the other hand, did great with Wonder Woman this summer, but their previous track record hasn’t been as impressive with fans. In the end it all comes down to the right story – and enough money to make it happen. So sure, it’s possible… but is it a good idea? I’ll leave that one up to you all.