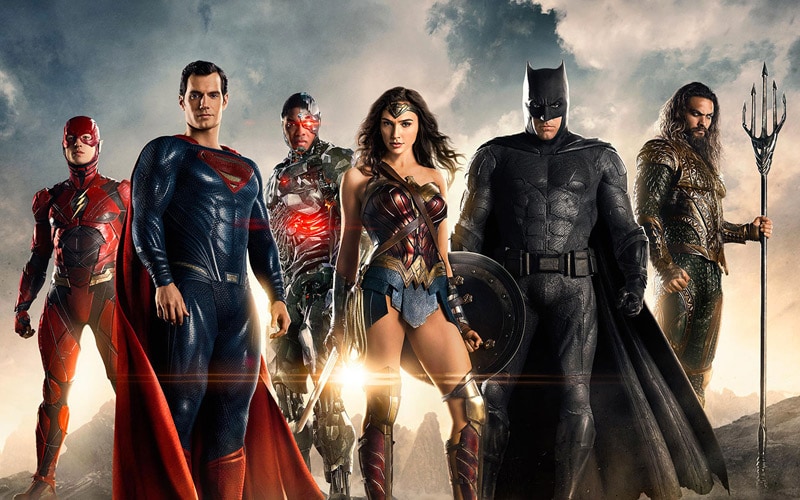 We have (3) Justice League IMAX prize packs to give away! Each prize pack includes the following: (2) T-Shirts, (2) Full Size Posters, and 1 Fandago Code (admits two) to see the film in IMAX! You can enter below for your chance to win -- and please keep in mind that the Fandago code will expire on 12/14, so you’ll need to plan on seeing the film before then if you win!

Fueled by his restored faith in humanity and inspired by Superman’s selfless act, Bruce Wayne enlists the help of his newfound ally, Diana Prince, to face an even greater enemy. Together, Batman and Wonder Woman work quickly to find and recruit a team of metahumans to stand against this newly awakened threat. But despite the formation of this unprecedented league of heroes—Batman, Wonder Woman, Aquaman, Cyborg and The Flash—it may already be too late to save the planet from an assault of catastrophic proportions.

The film also brings back Amy Adams as Lois Lane, Jeremy Irons as Alfred, Diane Lane as Martha Kent, Connie Nielsen as Hippolyta and Joe Morton as Silas Stone, and expands the universe by introducing J.K. Simmons as Commissioner Gordon, Ciarán Hinds as Steppenwolf, and Amber Heard as Mera.