It’s official and James Gunn has confirmed it! Guardians of the Galaxy Vol. 3 will drop in 2020. Though we don’t yet know if the third installment will film in Atlanta like the previous two films.

The Guardians director took to Twitter to reveal the hotly-anticipated third movie in the franchise will be released in two years, which was expected to be the case, by responding to a fan’s question.

It is thought the motion picture will be released in either May, August or November because Marvel Studios has three 2020 release dates ready for as-yet untitled films. 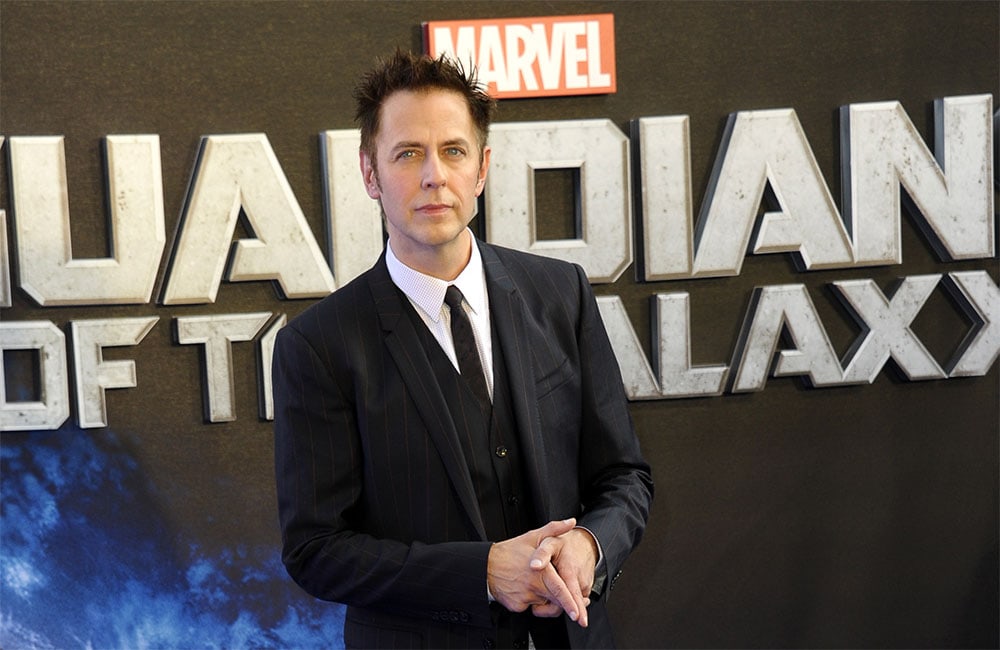 Gunn recently confirmed Guardians of the Galaxy Vol. 3 will “kick-start” the new Phase of the Marvel Cinematic Universe, following comments from Marvel boss Kevin Feige, who revealed the fourth Avengers movie, slated for a 2019 release, will signal the end of the MCU’s Phase 3.

In response to a fan on Twitter, Gunn wrote: “Read Kevin Feige’s quotes & not the static around them. It’s the end of one long story & the beginning of another. And one of the films that will kickstart the new story will be #GotGVol3. (sic)”

The two teams will have to work together to fight intergalactic warlord Thanos, with some help from newcomers Spider-Man (Tom Holland), Black Panther (Chadwick Boseman) and the screen debut of Captain Marvel (Brie Larson).

James Gunn Confirms 'Guardians of the Galaxy Vol. 3' for 2020