We got a sneak peek look last night during the Super Bowl, and the whole trailer for Solo: A Star Wars Story released this morning during Good Morning America!

Board the Millennium Falcon and journey to a galaxy far, far away in Solo: A Star Wars Story, an all-new adventure with the most beloved scoundrel in the galaxy. Through a series of daring escapades deep within a dark and dangerous criminal underworld, Han Solo befriends his mighty future copilot Chewbacca and meets the notorious gambler Lando Calrissian, in a journey that will set the course of one of the Star Wars saga’s most unlikely heroes.

Take a look at the trailer and let us know your thoughts!

Disney has also released four teaser posters, featuring Han Solo, Lando Calrissian, Qi’ra and Chewbacca, and we have those for you below as well! 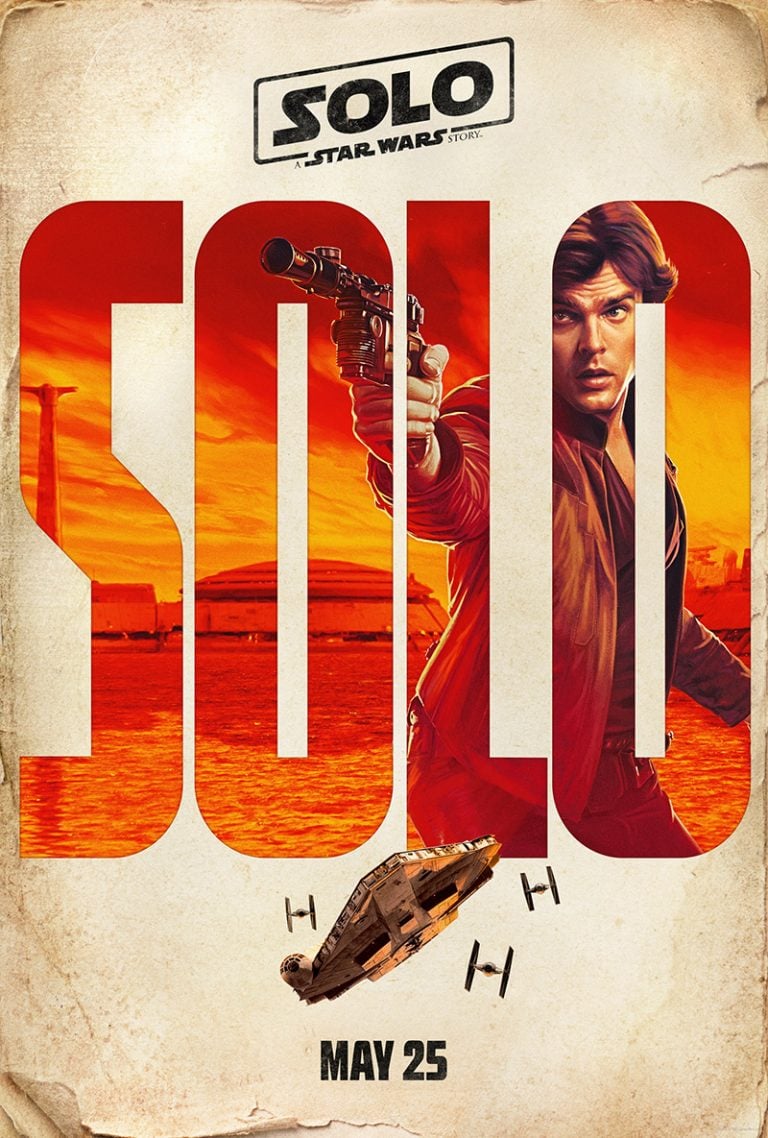 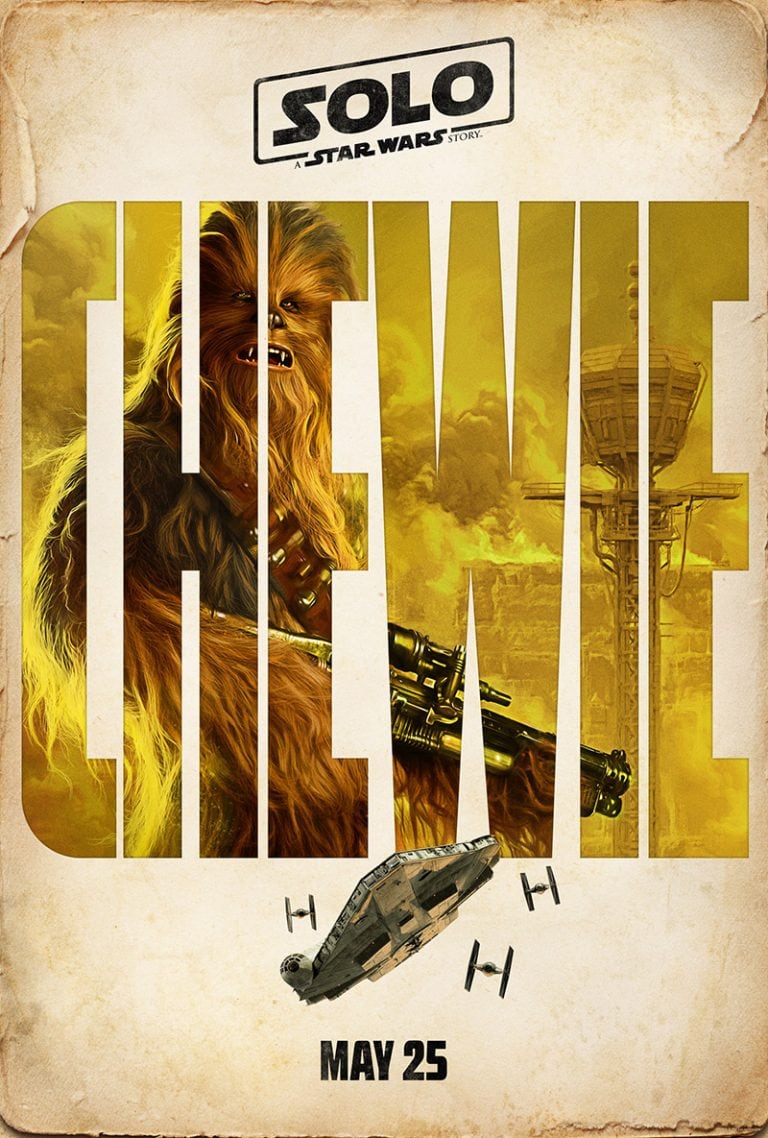 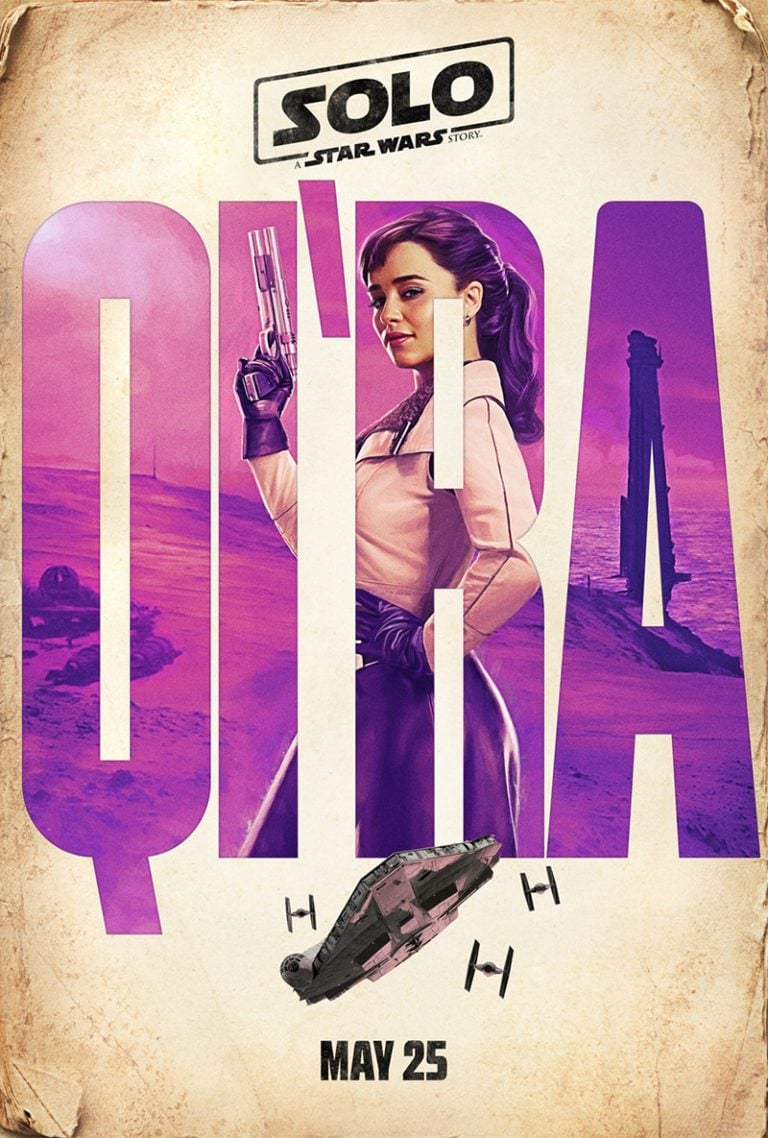 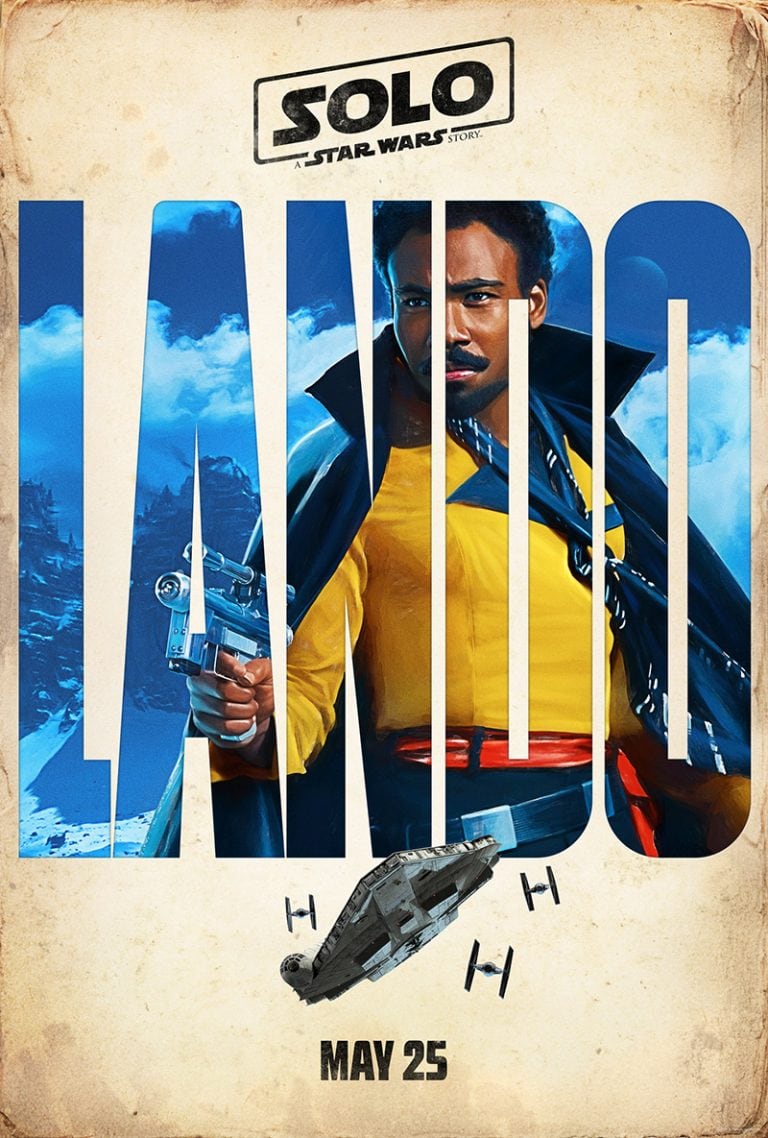 Are you excited for Solo: A Star Wars Story? Let us know your thoughts in the comment section below!