When we first announced the news that CW was rebooting one of our all-time favorite WB series, Roswell, we started thinking about who we’d want involved. One of the first names that came to our minds was writer and producer Julie Plec (who is best known for her work with CW’s The Vampire Diaries and The Originals), so you can imagine how thrilled we were when we heard the news that Plec has landed her first pilot directing job with the Roswell reboot!

Written and executive produced by The Originals scribe Carina Adly MacKenzie, this Roswell has a bit of modern twist. The official logline for the rebooted series reads: “After reluctantly returning to her tourist-trap hometown of Roswell, New Mexico, the daughter of undocumented immigrants discovers a shocking truth about her teenage crush who is now a police officer: he’s an alien who has kept his unearthly abilities hidden his entire life. She protects his secret as the two reconnect and begin to investigate his origins, but when a violent attack and long-standing government cover-up point to a greater alien presence on Earth, the politics of fear and hatred threaten to expose him and destroy their deepening romance.”

There’s only a handful of people working in television right now that’d we’d trust to capture the chemistry between the two leads in this series and Plec is one of them. While casting hasn’t yet been announced, fans of the original Roswell will tell you that it was chemistry between either Liz and Max, Michael and Maria, or another pairing of characters that kept them hooked to the series. 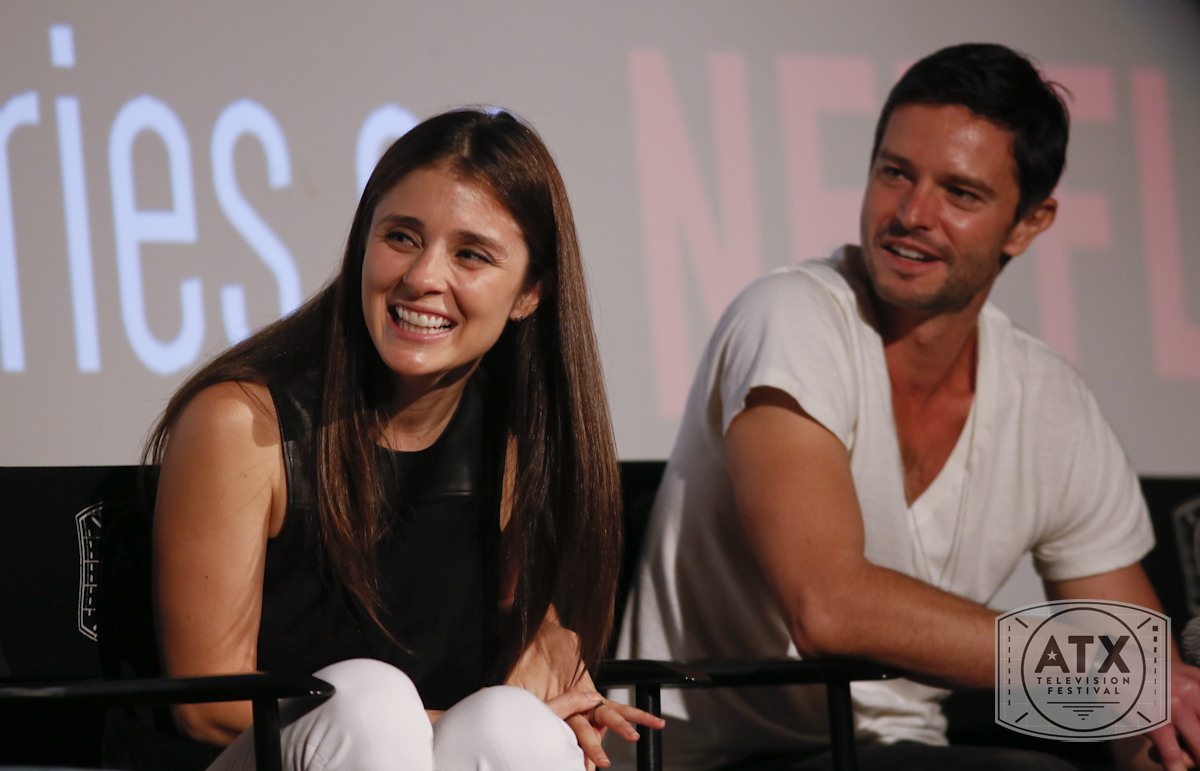 If you’re not familiar with the original series – it premiered in 1999 on WB (which later merged with UPN to become CW). The show starred Shiri Appleby, Jason Behr, Katherine Heigl, Brendon Fehr, Majandra Delfino and Nick Wechsler. Two seasons of the series ran on WB before it moved to UPN for its third and final season.

The original run of Roswell told the story of Liz Parker (played by Shiri Appleby), a human high school student. who fell in love with Max Evans (played by Jason Behr), a mysterious man not from this earth. Take a look below.

Currently, none of the original cast is expecting to appear in the reboot, however – we’re crossing our fingers for some guest appearances for those of us that were fans nearly 20 years ago now. We spoke with Emilie de Ravin (who played Tess in the original series) last fall, and here’s what she had to say on the news of the reboot.

We’ll keep you posted as more news on the series surfaces! But in the meantime, are you excited about a Roswell reboot? Let us know your thoughts in the comment section below!