Is Portable Gaming the Future? 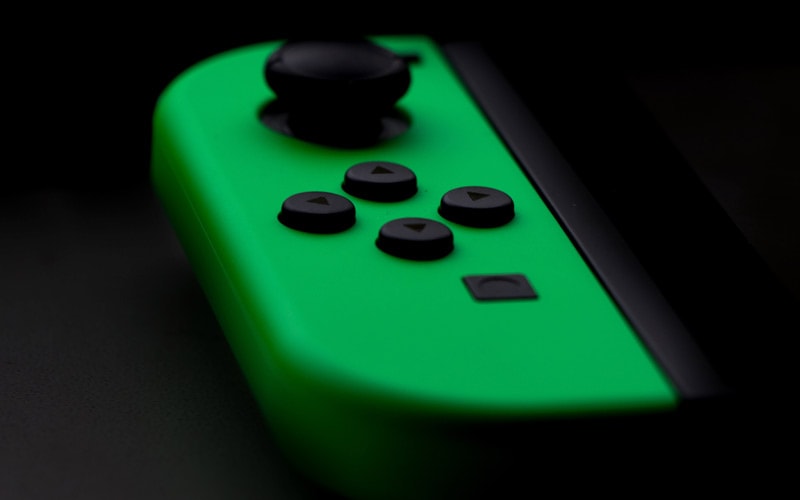 The release of the Nintendo Switch has been met with near-universal approval. During a time where the grandfather of gaming looked to be on its last life, it has double jumped back into the public consciousness and made every take note.

But what is it about the Switch that is so brilliant? It could be a whole number of things perhaps one of the most intriguing features was its play anywhere convenience.

Its portability was one of the key selling points. Play on the plane, in the car, even play at your own wedding, should you so desire. There have previously been handheld consoles such as the GameBoy and the PSP which have captured imaginations but were definitely part of a separate market when compared to home gaming consoles. The Switch, however, seems to have changed all of that.

This convenience for the most game addicted among us is sure to only increase what we might see on the market in a few years. While you shouldn’t expect to see the Xbox Touch or a certainly more imaginative name than that, it does open the possibility for other industries to get in on the gaming culture.

This is already evident with our smartphones. Games on phones have been the norm ever since the Nokia 3310 and that old classic Snake. While we thought for a while that this is all it would ever be, the advent of smartphones has provided game developers with the opportunity to broaden their reach.

Mobile gaming is an industry that is clearly making money. Worldwide phenomena such as Flappy Bird, Five Nights at Freddy’s or any of the many Temple Run copycats such as Subway Surfers and the like have proven that there is a market for playing games on the go, even if it is just to pass the time while waiting for the bus.

But these games are nothing compared to what we can do now. You have you Football Manager Handheld in which you can build a dynasty at the tap of a screen. Furthermore, you can help protect from an attack on New Empire with Final Fantasy 15, which is now available for purchase and download on mobile. This is something that represents a recent trend that has come with increased RAM and storage on our smartphones.

In the past, it was accepted that our phones simply could not handle the sheer volume needed to run a vast game such as Final Fantasy effectively. However, recent advancements have allowed us to expand from 8GB to 16GB to 32GB and now even as much as 256GB on some devices (with the help of an SD card).  For comparison, the Xbox One has a default 500GB, and the Xbox 360 contained just 32GB at first.

This is a sign of things changing. However, it probably won’t be for a while. The market already has its hands full, and so it will be difficult to topple the established monopoly of mobile gaming. It might be that we see something similar to PC vs. Console, and in the future, it will evolve from a head-to-head to a three-way dance. If nothing else, it will inspire competition, and competition breeds quality.

A Look Inside the 3rd Annual Celebrity Auto Festival

James Gunn Confirms 'Guardians of the Galaxy Vol. 3' for 2020

You Won't Believe How Guarded the DC Extended Universe 'Shazam!' Script Is!