Shine On: Champion Candy Cartwright Talks Her Wrestling Goals, Her Influences and More! 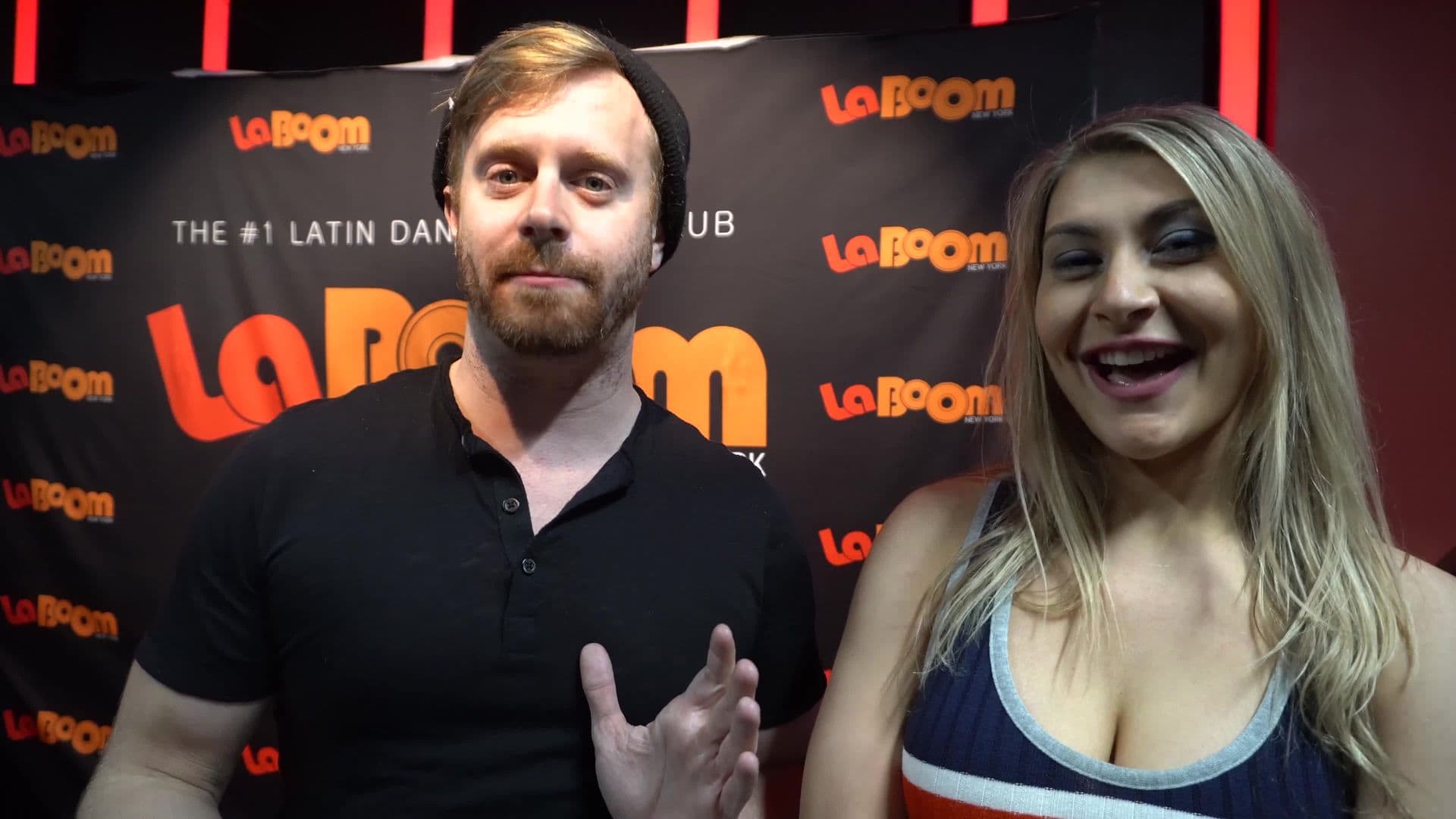 The question was poised by the great philosopher Beyonce “Who Run The World?” and as quickly as it was asked it was answered by said genius Yonce’ “GIRLS”. So we here at FanBolt sent Brendan Sokler to cover his second WWN event in the form of SHINE Pro Wrestling.

Now what is WWN? Is that WWE? NO it is not, the World Wrestling Network is a conglomerate of wrestling federations working together to make the world a better place…for you the wrestling fan! Wait weren’t you talking about SHINE? What’s that? Is that thing on my forehead in the morning? Likely if you are me, but also it is the premier all female pro wrestling organization in the country.

Speaking of SHINE, when Brendan went to SHINE 49 at LA BOOM in New York City he caught up with Candy Cartwright after her WINNING THE NOVA CHAMPIONSHIP! We talk about her goals, how she made it to the top, who her influences are, and how she is doing it all by herself (with the help of the Cutie Pie Club).

You can catch SHINE 49 here!

‘Supergirl’ 3.14 Recap and Review: Schott Through the Heart