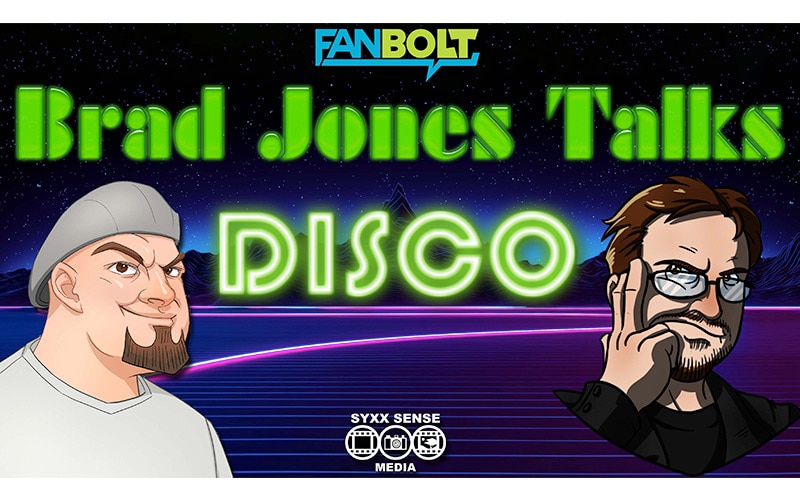 Over the past few years I’ve had to opportunity to talk to The Cinema Snob himself, Brad Jones, about his various projects. From the religious parody film Jesus Bro to VHS grittiness of Shot on Shitteo, Brad and I have discussed his works in many genres mostly related to exploitation. Today, though, we look at a film called Disco which honors the 40th anniversary of the classic John Travolta film Saturday Night Fever.

The time of leisure suits, platform shoes, and glorious Bee Gees vocals may have long past their prime. The spirit, however, lives on thanks to Mr. Jones’s grit and determination … not to mention a shoe string budget and a cast of familiar faces. Join us as Brad Jones discusses the why and how of Disco.