We can sadly confirm the news. Andrew Lincoln will be leaving AMC’s The Walking Dead after this upcoming season, season 9. Multiple sources have confirmed the news, and we expect AMC will be making an official statement soon.

There were some additional details about Lincoln’s exit which surfaced today. Like Lincoln’s co-star, Lauren Cohan, who will be exiting the series after episode 6 of this upcoming season (her new show Whiskey Cavalier was picked up by ABC as a mid-season series), Lincoln is also expected to be phased out during this season. We don’t have many more details at this time – other than Lincoln is expected to leave before the season finale of season 9. 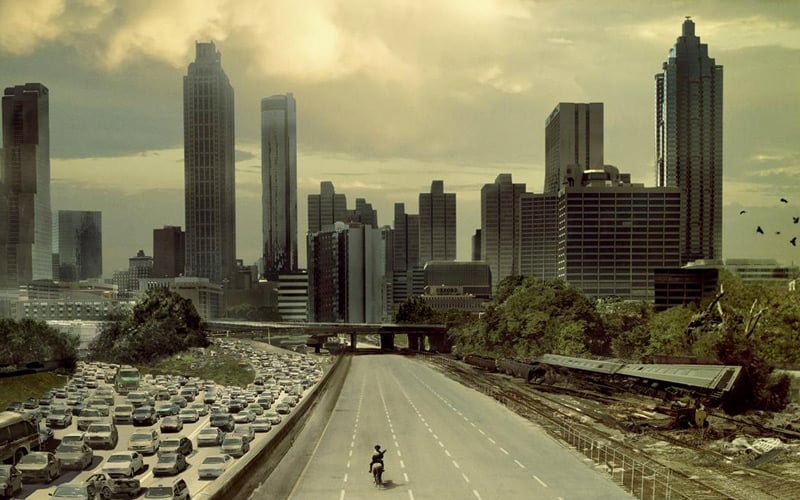 How will the show move forward without Lincoln’s Rick Grimes, who is one of the most iconic characters and beloved leaders of television history? Rumors are circulating that Norman Reedus (Daryl Dixon) will be stepping into the lead role for the series moving forward and is expected to get a rather huge raise in order to do so. US Weekly is actually reporting that this pay raise is around $20 million to stay with the series. All of these changes come along with another major change for the series – a new showrunner, Angela Kang. Kang will be in charge of the show moving forward. 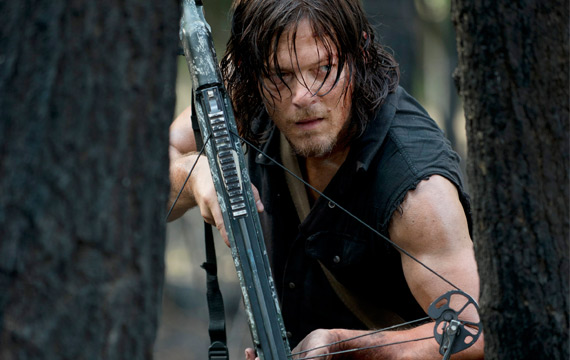 Furthermore, a number of original cast members are in their final contracted years with the series. Leaving fans to be concerned if we could also be seeing the exit of Danai Gurira (Michonne), who just had her huge film breakout earlier this year with Marvel’s Black Panther.

We do know that while a number of the original cast members will be exiting (we’re still recovering from Chandler Riggs leaving the series earlier this year), that we will see a number of characters all getting significant storyline developments in Season 9, including: Ross Marquand, Tom Payne, Katelyn Nacon, Norman Reedus, Melissa McBride, and Pollyanna McIntosh.

We’ll keep you posted as more news about our favorite zombie drama surfaces. But in the meantime, do you think The Walking Dead will be able to survive with out Andrew Lincoln? How do you think the writers will handle his exit? Let us know your thoughts in the comment section below.

Andrew Lincoln Is Leaving 'The Walking Dead' After Season 9