The Three Best PC Games You Should Be Playing 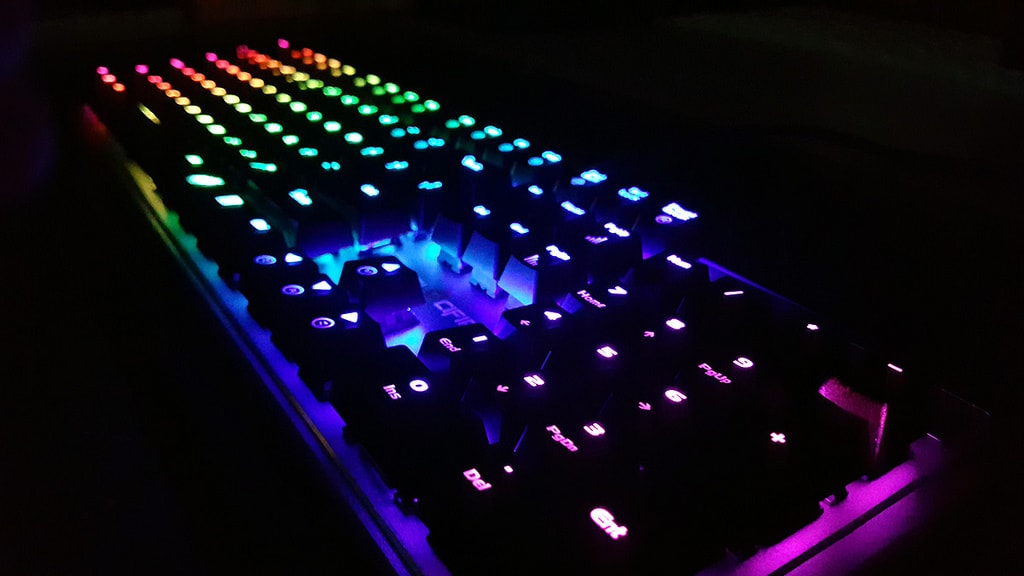 PC gaming just seems to have shot to fame lately. The amount of people that are making the transition from console gaming to PC is crazy. More and more people are finding that PC gaming is more precise, controlled, and the quality of gameplay is far better. People get hooked on making sure they have the best setup for their gaming experience, with focus being on getting the best monitor and PC to enhance gameplay. The better quality the monitor, the better the graphics. The better the PC, the quicker the loading times will be.

We need to talk about minecraft first, because out of the three, it’s one of the longest standing games. And out of the three, it’s by far the best. Minecraft is perfect for allowing you to use your creativity through gaming, something the art of gaming has now seem to have forgotten. There’s no particular story for you to follow, but there are many adventures to be had. You can purchase loads of added extras, such as these Minecraft seeds that will allow you to spawn in special places of the map to get extras you wouldn’t usually be able to get. People of all ages, all over the world are addicted to this game, and it’s easy to see why. All you do is build, but it’s building that allows you to use your imagination, and you could end up creating something truly amazing! Whilst minecraft is supported on other platforms, the most popular one is definitely PC gaming. It’s not that expensive either! It’s just a one off fee for a game that will give you endless fun! There’s no new version of it to buy, they simply update the version they have!

The next two we’re going to talk about rival each other, but out of the two, we would have to say fortnite is the most popular at the minute. Up to 100 players are put into a remote island, all competing against each other to survive. Players are able to locate vehicles, weapons, and anything else they might need to survive. As the players get fewer and fewer, the game becomes much harder. The intensity builds, and it’s easy to make mistakes and get yourself killed. There are some really skilled players out there that have mastered this game, so be careful who you are up against! You do have to purchase the game, which is the only difference between this and fortnite.

This is a game that has totally took the gaming world by storm. It’s free to download, and follows the same sort of rules as PUBG. However, a lot of people say that playerunknown is a lot more intense, and harder to play. But with fortnite, you drop into a deserted island with up to a 100 players, and it’s a free for all again. The key is to find the best weapons, always remember to build if you see someone coming, and make sure you have some bandages and shield potions. Once you’ve played it a few times, it really is easy to get the hang of.

Is May The 4th Still With You? Check Out These Upcoming 'Star Wars' Concerts!