We finally have fall premiere dates from The CW! The network has revealed the series premiere dates for its new six-night primetime schedule starting this October, plus the time period switch for Arrow and DC’s Legends of Tomorrow on Monday nights. 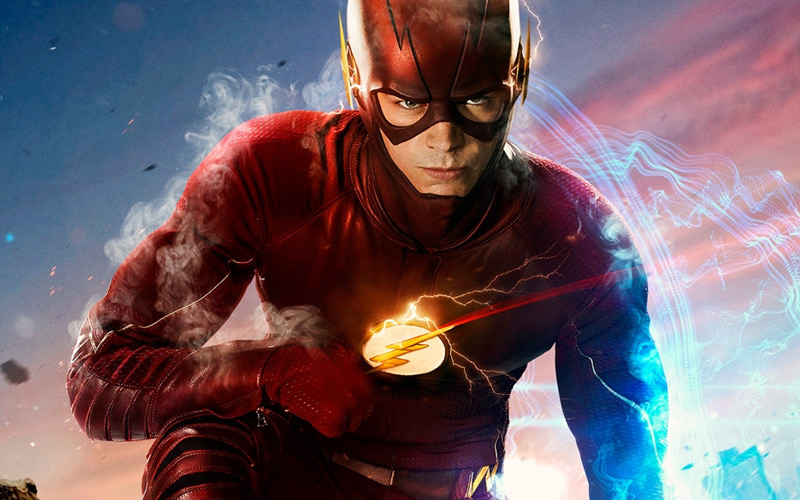 On Tuesday, October 9, The CW’s highest rated series The Flash races back into action (8:00-9:00pm ET/PT), followed by the sensational second season of the Atlanta-filmed Black Lightning (9:00-10:00pm ET/PT). 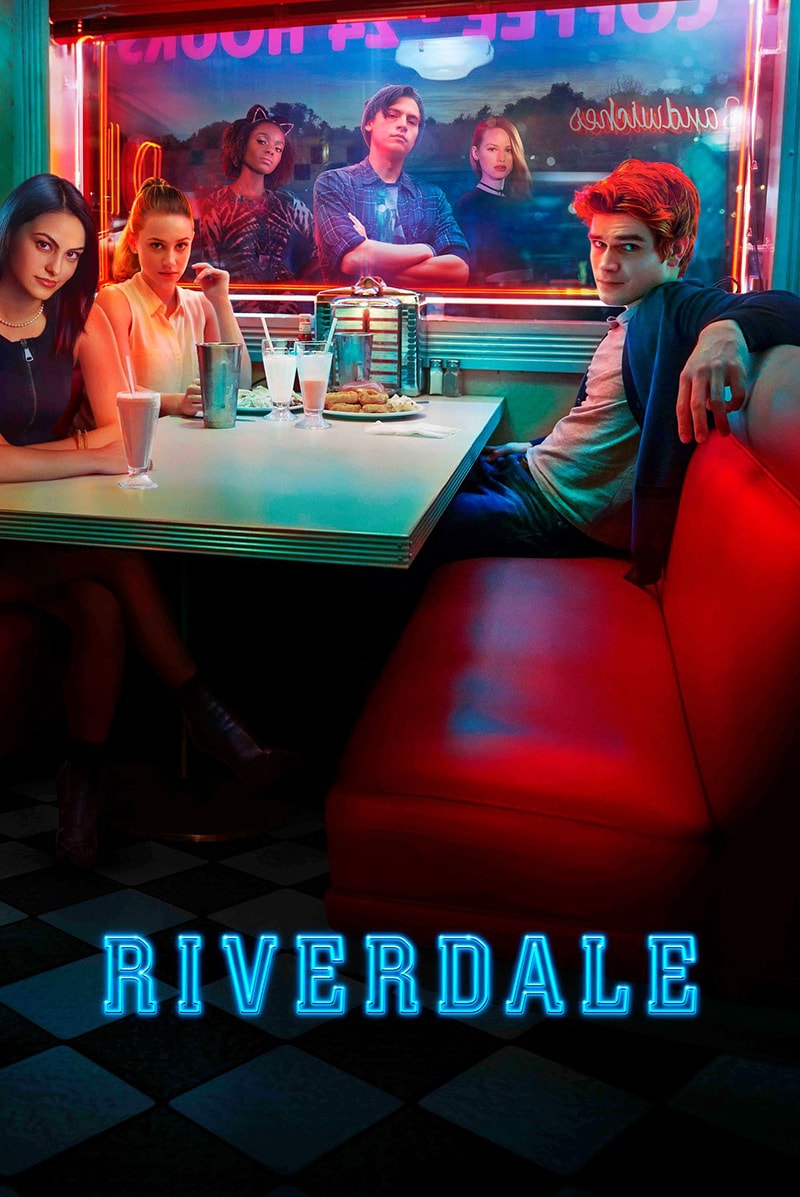 Thursday nights once again kick off with Supernatural, which is back for season 14 starting October 11 (8:00-9:00pm ET/PT). For two weeks, Supernatural will provide a lead-in to encore telecasts of The CW’s new series All American on October 11 and Charmed on October 18, before the debut of the new series Legacies, set in the world of The Vampire Diaries and The Originals, on October 25 (9:00-10:00pm ET/PT). 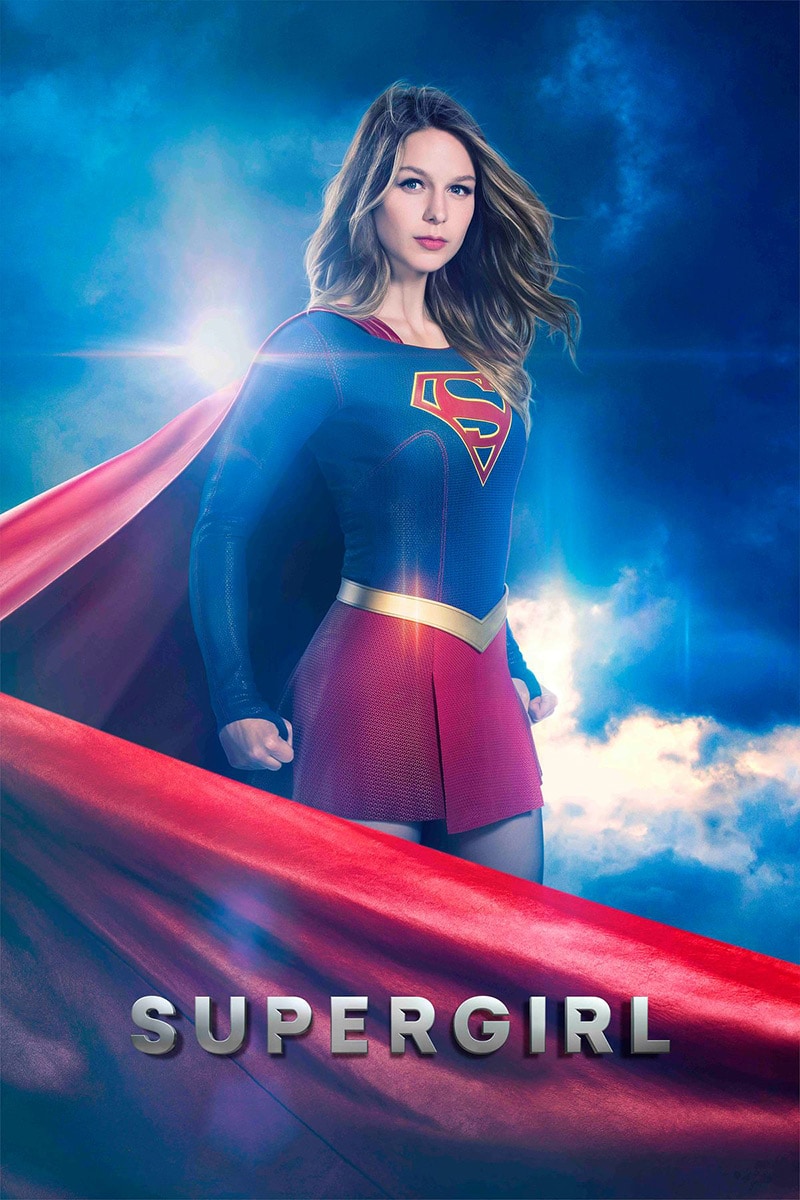 The CW will be switching time periods for its two high-octane action and adventure Monday series, with Arrow now leading off the night premiering October 15 (8:00-9:00pm ET/PT), and DC’s Legends of Tomorrow moving an hour later, making its season four premiere on October 22 (9:00-10:00PM ET/PT). This is a time period change for both shows from what was previously announced in May.

Stay tuned for more updates – and for FanBolt’s Comic-Con coverage of all your favorite CW series!