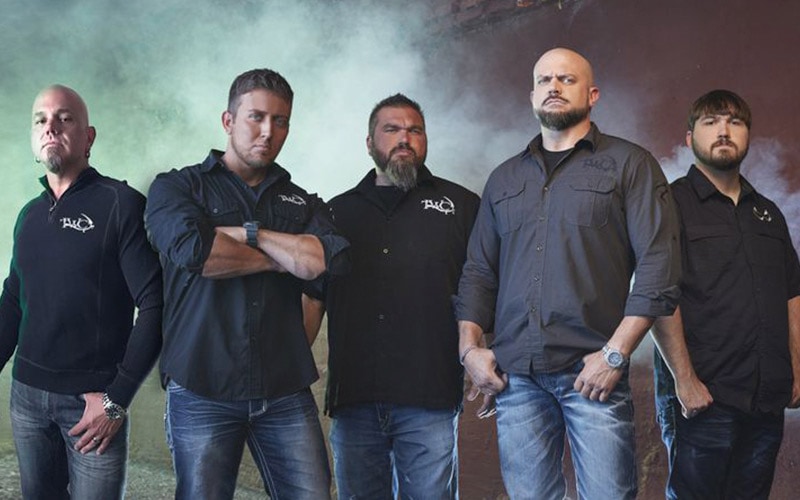 Premiering September 14th at 10PM EST, The Travel Channel’s “Haunted Live” will be brining Southern charm to the world of ghost hunting as the Tennessee Wraith Chasers investigate top secret locations each week. Why top secret? Because we wouldn’t want the ghosts to have a heads up, that’s why, brother! Get with the program! Today’s ghosts are very tech-knowledgeable, they watch TV and actively partake on social media. In fact, a few pesky spirits managed to spend $5,000 via my iTunes account for Fortnite DLC. Now, can I have my refund, Apple?

As I mentioned above, the Wrath Chasers members Mike Goncalves, Chris Smith, Steven “Doogie” McDougal, Scott Porter, and Brannon Smith are promised to bring in Southern charm, something that I’ve been saying for years has been missing from the mostly dower groups of spook hunters. Don’t get me wrong, I like watching people running around scared on night vision footage, but it’s even better with a Southern accent.

Keep an eye on the channel’s Facebook page for more details including a pre-hunt Q&A with the group.

Who are the Tennessee Wraith Chasers?

The Tennessee Wraith Chasers (TWC) is a serious team of paranormal investigators that doesn’t take itself too seriously. Each investigation is packed full of Southern charm and wit, but when it comes down to business, TWC doesn’t mess around. TWC’s motto is respect, detect, collect, meaning they rely on a unique combination of scientific method and spiritual faith to navigate investigations. Growing up in a historic, and some say haunted, area of Tennessee has given the team an authentic desire to make sense of the mysterious things they’ve experienced through paranormal research. They take great pride in establishing trusted relationships with witnesses and call on the strengths of each team member to leave no stone unturned. The Wraith Chasers made their television debut as the stars of Destination America’s fan-favorite series “Ghost Asylum,” in which they investigated America’s most frightening asylums, sanitariums, penitentiaries and haunted hotspots.

Gotch Ya: A Conversation with Major League Wrestling's Simon Gotch