NBC revealed two of newest citizens of Midnight, Texas with the poster for the second season! Though the poster does not feature Nestor Carbonell’s Kai, we do get to see Jaime Ray Newman and Josh Kelly, who were announced a few months ago.

During our set visit, there was quite a bit revealed about these characters’ importance to the plot of the new season, but we cannot say a word. I will state, however, that the position in which we see these actors in the poster is no coincidence. Oh, I’ll give a little tease… We saw a very entertaining scene involving Newman, a pool, and grapes. 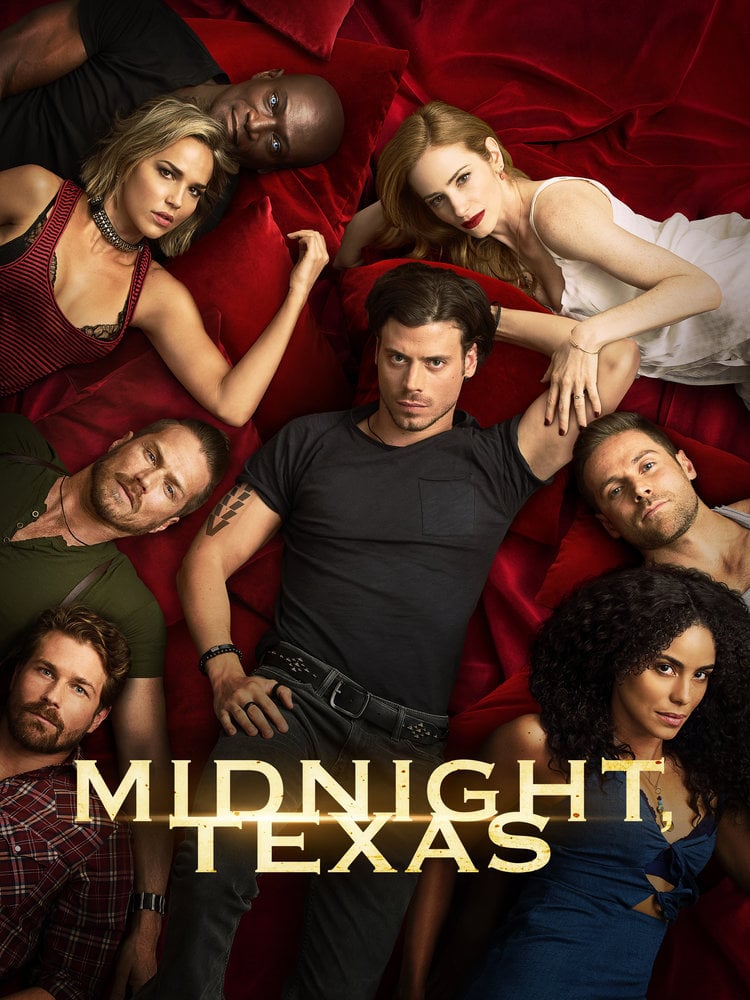 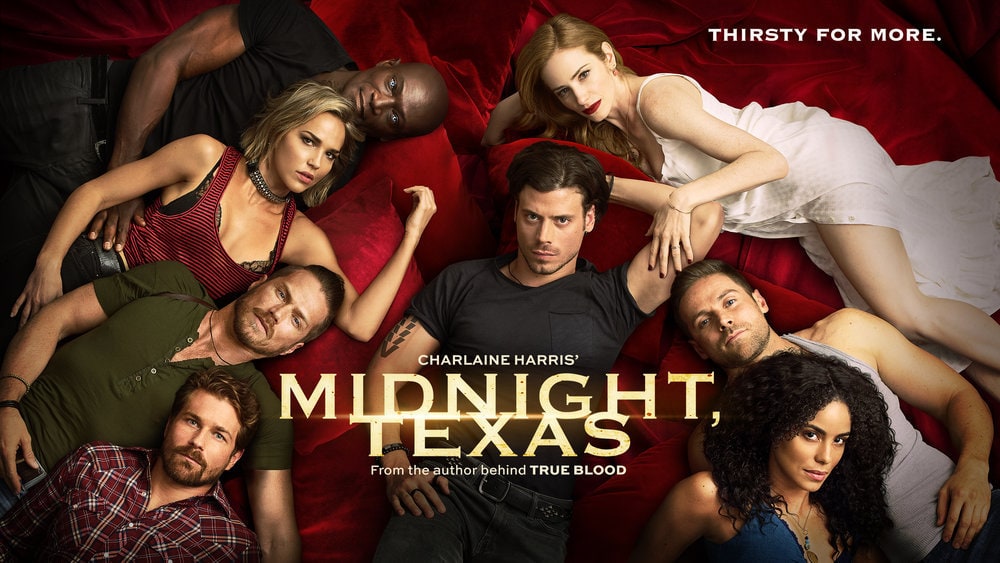