Already the largest Jewish film festival in the world, the festival is sure to break new records as the fest moves into its new home, the brand new Sandy Springs Performing Arts Center at City Springs with a theatre that seats one thousand, and by the way, parking will be free in the onsite parking decks. The brand new facility, in addition to hosting a plethora of films throughout the festival, will host the AJFF’s Closing Night festivities. 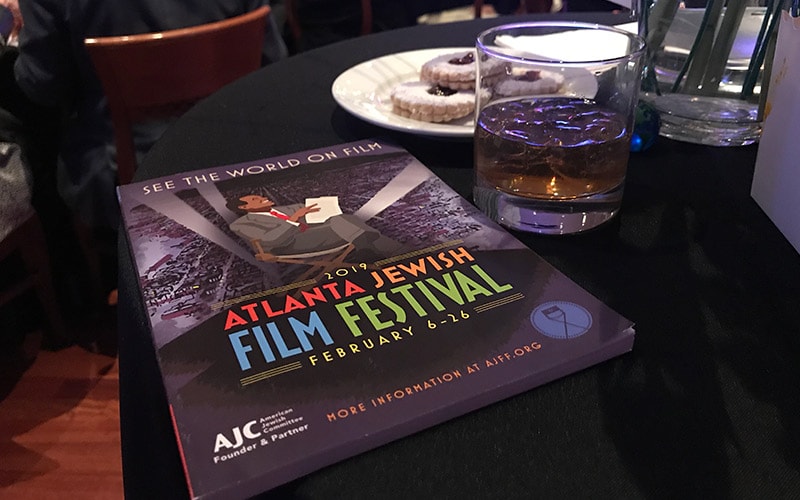 The 2019 AJFF will take place at a host of locations across metro Atlanta. In-town audiences will be served by theaters such as UA Tara Cinemas and Regal Atlantic Station, while AJFF also returns to Regal Perimeter Pointe in Sandy Springs.

At the preview party, we learned that the Opening Night celebration will take place again at the Cobb Energy Performing Arts Center, located near I-75 and I-285. The highly popular Young Professionals Night, presented by ACCESS, will return to the Rich Auditorium at the Woodruff Arts Center.

At the preview party, we learned about some of the 180 screenings that will span 21 days. The 19th annual edition of AJFF kicks off on Wednesday, February 6 with the Atlanta premiere of the Israeli dramedy ‘Shoelaces.’ Nominated for eight Israeli Academy Awards including Best Film, this tender family story follows the complicated relationship between an angry father and his special needs son Gadi, while raising serious questions about society’s attitudes towards the disabled and the importance of human connection. Actor Nevo Kimchi, who portrays Gadi will be at opening night to do a Q&A discussion after the screening. 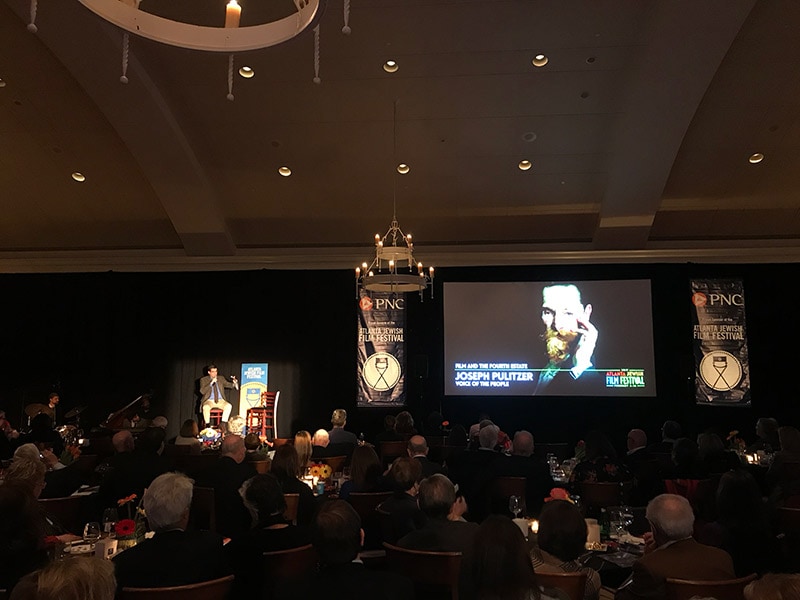 On Saturday, February 16, AJFF will feature the North American premiere of ‘Liona’ at Young Professional Night at the Woodruff Arts Center. The night begins with a pre-screening party at 6:30 pm, followed by the screening of the film. ‘Leona’ is about a young woman who is making the transition into adulthood. Leona is from Mexico City and finds herself torn between her Syrian-Jewish family and a forbidden love. The film is a delicate, melancholic romance that explores the divide between generations and different cultures but becomes a hopeful journey of self-discovery and female empowerment. A Q&A, moderated by FanBolt’s own Emma Loggins, will happen after the screening with the filmmaker Issac Chreme and lead actress Naian Gonzalez Norvind. 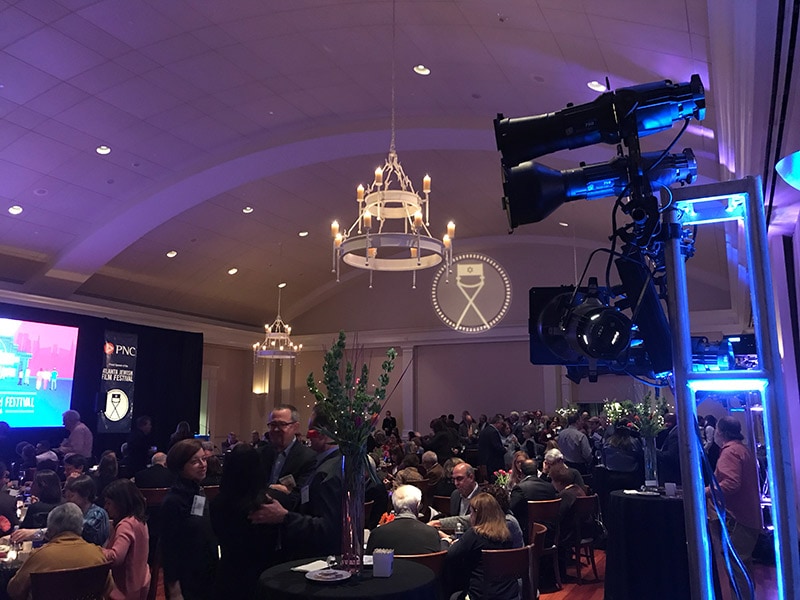 We learned that the closing night film will be ‘Chewdaism: A Taste of Montreal’ on Tuesday, February 26 at the Byers Theatre at City Springs. This documentary is about two friends who return to their hometown to explore their heritage by eating their way across the city. The film stars comedy duo Eli Batalion and Jamie Elman, creators and co-stars of ‘YidLife Crisis,’ a successful Yiddish language web series exploring contemporary Jewish life with a bit of comedy thrown in. Following the screening, Batalion and Elman will participate in a Q&A session which will also have a post-screening food tasting.

Having seen a bunch of the trailers of the films playing at AJFF at the preview party, I can tell you there is a film at the fest for everyone to enjoy and learn from. The festival will have documentaries, feature films and shorts from 24 different countries. The AJFF is a film festival not to be missed. Make sure you get your tickets early, as there are often sellouts.

For more information, the complete film lineup and tickets, which go on sale Monday, January 28, go to www.AJFF.org

Thanks for having us AJFF! 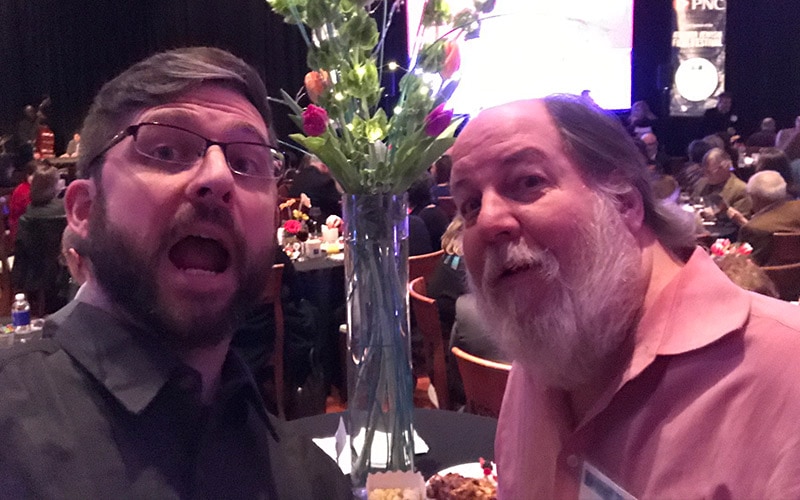