I heard there was some sort of Super Bowl this past weekend, but it whatever happened during this gridiron battle was overshadowed by a blitz of ads for the upcoming Guillermo del Toro adaption of the Scary Stories to Tell in the Dark book series. Anyone who grew up in the ’80s and ’90s should be well aware of this children’s book series that featured the fantastic storytelling skills of Alvin Schwartz and the endearing but super creepy artwork of Stephen Gammell.

The simple stories of horror were accented by the drippy black and white watercolor illustrations. Those said images were so intense that they were removed from a recent reissue of the books, replaced with pictures that were far more milquetoast. So, it was refreshing to see del Toro use Gammell as a template for his creatures. Two of which we’ve gotten glimpses of so far are the scarecrow Harold and the ominous creature of warning, the black-eyed pale lady.

So, in honor of this momentous service to our childhood memories, we present [in no particular order] our Top Ten Scary Stories to Tell in the Dark! 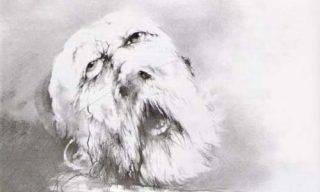 What does it mean? Who knows! What we do know is that the phrase is first heard sung off in the distance as a young boy attempts to stay one night in a supposedly haunted house with his dog. The song travels closer and closer, each time it is met with a different phrase spoken by the boy’s dog. As the duel between the disembodied voice and the dog hits a peak, a head tumbles down the house’s chimney and …. 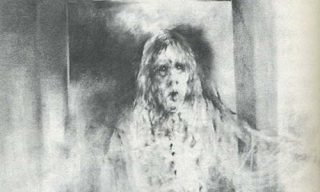 A recently departed elderly woman is laid to rest with two silver dollars covering her eyes. That coinage, however, never made it into the ground with her as the gravedigger decided they’d be better in his tin box rather than in her resting place. As you would guess, this act of thievery does not go unpunished. As the gravedigger attempts to sleep, the money starts to rattle on its own inside the tin box. The rattling grows louder and off in the distance a voice can be heard moaning about the stolen money. The groans get closer and closer as the clinking grows louder until the door to the gravedigger’s home blows open … 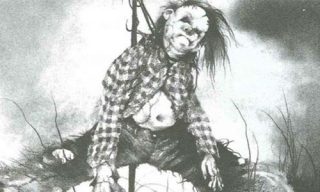 Two farmhands create a scarecrow to help keep the crops safe, but it eventually becomes a stress toy for the men. Named after a man the farmhands didn’t like, Harold would often be mistreated both on purpose, but also by neglect. Eventually the stuffed creature gains sentience. At first he shows no malice, simply walking around on the roof, but the event is enough to creep the men out and they leave. One of the farmhands forgets something back at the house, and goes back for it. What could possibly go wrong? 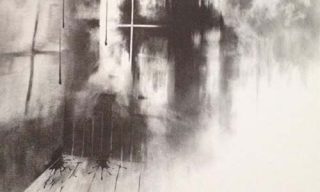 A trio of fishermen take refuge inside of a dilapidated old house during a violent storm. Soon they start hearing sounds such as the footsteps of several people upstairs, and the voice of a distressed woman running away from an angry assailant. The male voice erupts into horribly malicious laughter and the three men hear something coming down the stairs to where they are huddle together in fear. 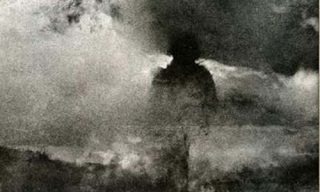 A young woman and her two brothers live in a secluded house overlooking a distant graveyard. One restless night, said woman awakens to notice a pair of glowing eyes moving towards the house from the graveyard. She is met with a grotesque mummified face of a vampire at her window. After being attacked and left bleeding from the neck, her brothers devise a plan to catch the creature upon its return. 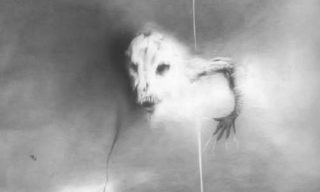 Arriving back to her dorm room, Susannah notices that her roommate is in bed. As she gets into bed, she hears humming coming from her roommate’s bed. Annoyed, Susannah asks her to stop, which does happen until early the next morning. Multiple requests for the humming to end are ignored, leading to Susannah angrily pulling the sheets off of her friend to reveal…

#7 Room for One More 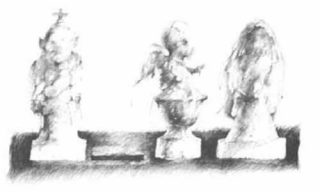 A man has what he believes is a dream. In it, a packed hearse pulls up to his house and he is greeted by the driver who says he has room for one more inside the vehicle. The ride is declined and the whole thing is shaken off as a nightmare. Upon a visit to the city, the man once against encounters the driver, this time as he is about to board a full elevator. Again, this offer is not accepted. As the elevator departs, screams are heard as the carriage plummets down the shaft. 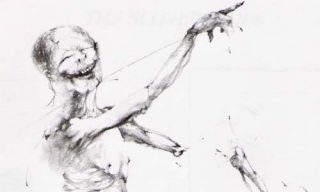 Aaron Kelly was dead, but he wasn’t willing to give up on life, regardless of how annoying that was to his widow who wished to move on. As Aaron decays, he becomes ever more bothersome to the former Mrs. Kelly and a man who started to court her. One night, as the potential suitor started to play his fiddle, Aaron began to dance, leading to his limbs flying off … but he still kept talking. 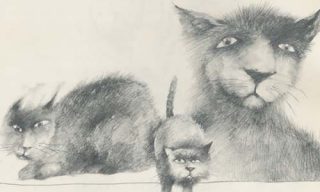 In yet another abandoned house, a man takes shelter from yet another storm. Rather than being accosted by spirits, this time evil takes the form of a series of cats, ranging in size and species from little to mencing. Each proceeding cat tells the previous to, “wait until Martin comes.” Who is Martin? 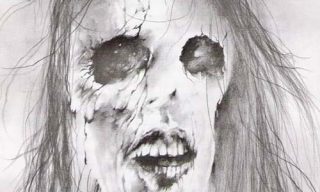 Man, how many haunted houses are there?! This time a preacher enters the house in order to solve the mysterious apparition who appears there. It turns out to be a murdered woman who pleads for the man-of-the-cloth to take a piece of her to his next church service to help identify her murderer.

What’s your favorite tale from Alvin Schwartz? Let us know in the comments!

Head over to Amazon and pick up the original trilogy of books and get ready for Scary Stories to Tell in the Dark‘s release this August!

FanBolt's Top Ten Scary Stories to Tell in the Dark