Live in Nashville? We’ve got free movie screening passes for you for Captain Marvel for Tuesday, March 5, 2019.

We’ll be giving away (15) Admit 2 tickets to the screening, and it’s first to come first serve with passes! So post below – and you’ll hear from us by this Thursday (2/28) if you’ve won! Also, be sure to follow our editor Emma Loggins on Instagram – as she’ll be giving away some additional Captain Marvel goodies in the promotion of the film’s release! 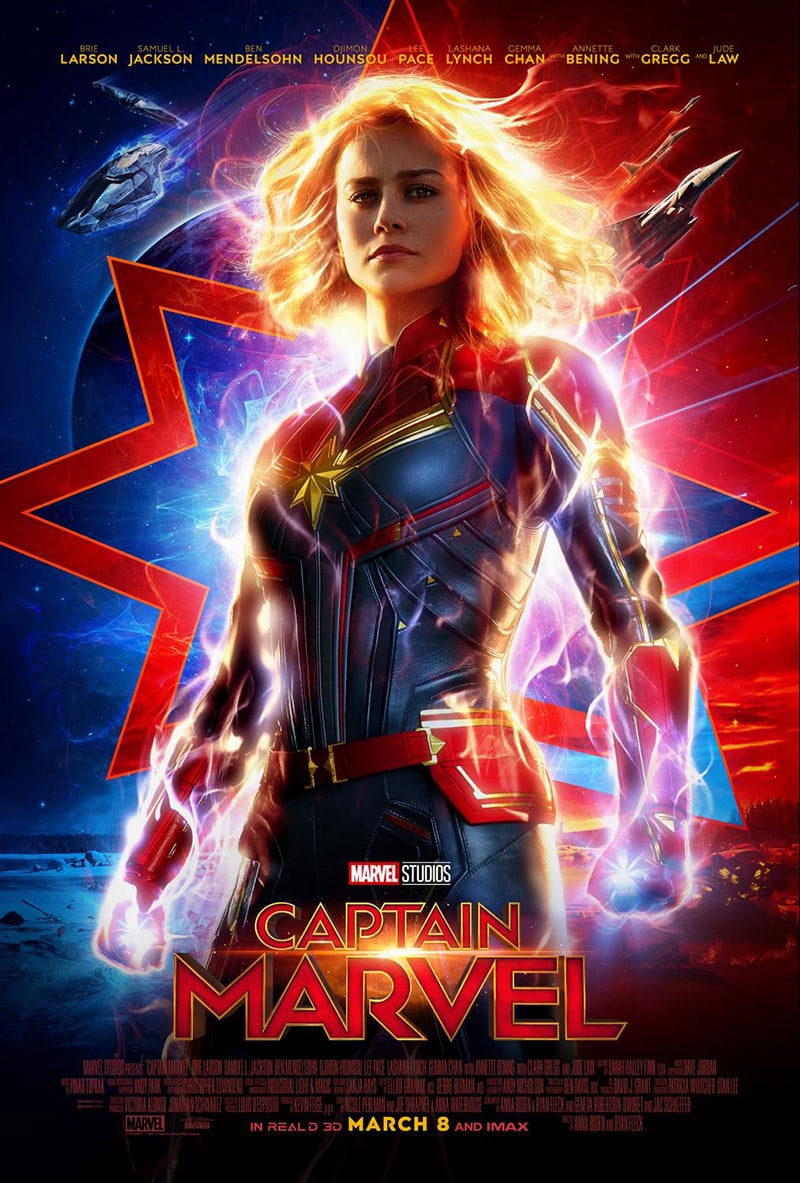