Home » Celebrity » Who is Cole Sprouse? All About the ‘Riverdale’ Actor

Cole Sprouse is an American actor who stars in film and television. His latest role is in the CW series Riverdale where he stars as Jughead Jones. He’s also famously known for his role as Cody Martin on Disney Channel’s The Suite Life of Zack & Cody. Aside from acting, Sprouse has an avid interest in photography, and in 2011, he launched a personal photography website and took classes at NYC. He had assignments for major fashion publications including Teen Vogue, W Magazine, The Sunday Times Style, and more.

From The Disney Channel to The CW, Sprouse transitioned from child actor to a heartthrob. If you want to know all things Cole Sprouse keep reading!

Who is Cole Sprouse?

Sprouse is famous for his role on Riverdale as Jughead Jones. As a result of the role, he has received various nominations and awards. In 2018, he attended the Teen Choice Awards where he won for Choice Drama TV Actor, Choice Liplock, Choice Male Hottie, and Choice TV Ship (with Lili Reinhart). Also, he also won Choice Drama TV Actor and Choice TV Ship (again with Lili Reinhart) at the 2017 Teen Choice Awards as well.

Another fun fact we love – Sprouse is an avid fan of comics and even worked at the Los Angeles comic store Meltdown.

Known for many of his roles, Sprouse is most know for The Suite Life of Zack & Cody, which he stared on from 2005 until 2008 with his twin brother Dylan Sprouse. Cole Mitchell Sprouse was born on August 4, 1992. He and his brother started acting at the age of eight months. It had been his grandmother, Jonine Booth Wright’s suggestion. After that, a number of Cole and Dylan’s early roles were shared as one baby or child in commercials, television series, or films. This due to the fact that Hollywood has restricted work hours for children. Because of this, twins are preferred to work on productions, as both children can be used for the same role.

Fun Fact: The first role that Cole appeared in that he did not share with his brother was that of Ben Geller, Ross Geller’s son on Friends.

He graduated from Gallatin School of Individualized Study in 2015, where he took courses in archaeology. After graduating, he worked briefly in the field, partaking in excavations and doing lab work as he specialized in geographical information systems and satellite imaging.

Currently, Sprouse stars in CW’s Riverdale. And he just recently appeared on the big screen in the romantic drama, Five Feet Apart. In the film, he plays a cystic fibrosis patient who falls in love with a girl with the same disease.

Currently, Cole Sprouse stars as Jughead Jones on the hit CW show Riverdale, based off of Archie Comics. Fans are used to seeing him with his beanie on while often working on his novel. He is best friends with Archie Andrews (KJ Apa). And he has an on-and-off again relationship with Betty Cooper (Lili Reinhart).

Starting out as an ‘outsider’ looking in, Jughead writes about the disappearance of Jason Blossom, a kid from his high school. While writing, he begins to investigate and teams up with Betty Cooper to uncover what happened to Jason.

After discovering the who murdered Jason in Season 1 of Riverdale, Jughead joins the Southside Serpents, a local biker gang. As time passes, he struggles with being a member of the Southside Serpents – and his relationship with Betty Cooper isn’t going so well either. Additionally, a serial killer (called The Black Hood) is also on the loose in Riverdale.

After that, in Season 3 of Riverdale, Jughead becomes the leader of the Southside Serpents while amid a gang war with the Ghoulies. He leads and also tries to uncover the mystery of Griffins & Gargoyles game, which is responsible for a string of suicides in Riverdale. 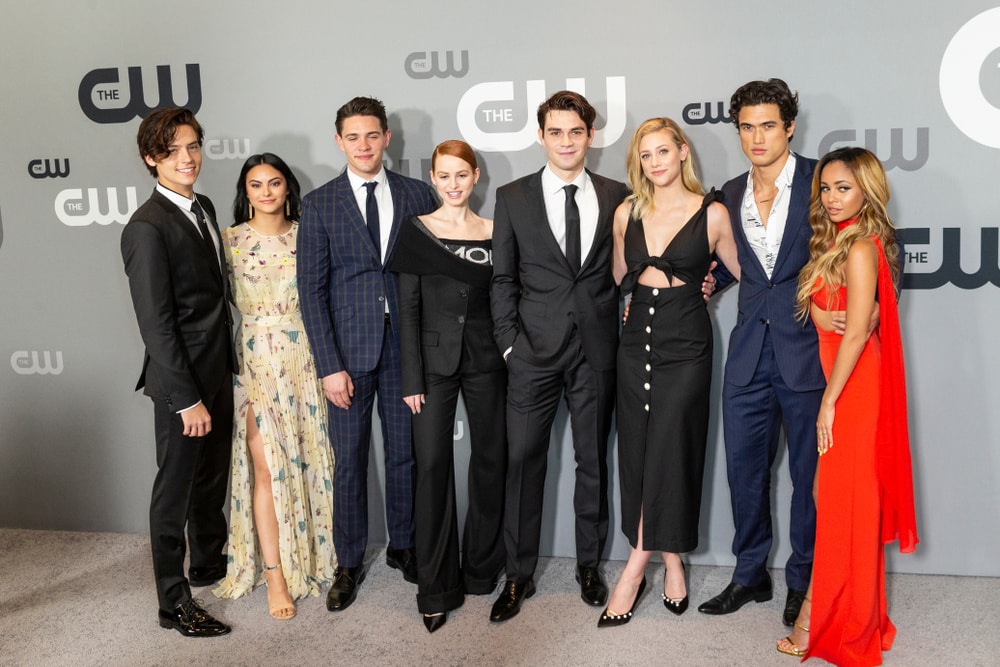 Sprouse and Justice met on the set of Suite Life of Zack and Cody in the episode “The Fairest of Them All”. Also, he was Victoria’s first kiss, and they apparently dated briefly after that.

Cole called Alyson, his girlfriend in an interview with Access Hollywood. They dated briefly as well, and Sprouse apparently broke up with Alyson on her birthday. To be fair, they were preteens and remained friends.

Fashion designer Erin Barr and Sprouse dated from 2007-2008. There is little to be found about this couple online. 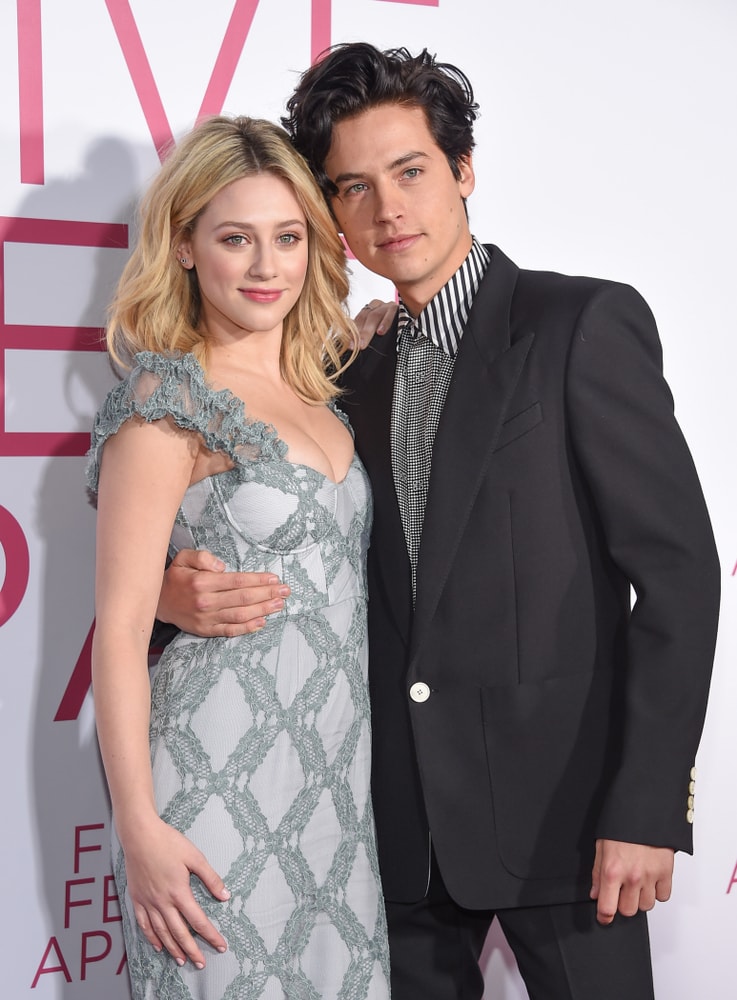 These two were rumored to be dating after meeting on the set of Riverdale. While many paparazzi photos and other evidence, the couple didn’t confirm their relationship until recently on Sprouse’s birthday. Reinhart posted a picture that clearly verifies their relationship.

Who is Cole Sprouse? All About the 'Riverdale' Actor