Dubrovnik, Croatia is home to King’s Landing – the setting for many scenes from the series . Aside from being a primary filming location for the show in Season 2, it’s also absolutely beautiful and sits majestically on the Adriatic sea. 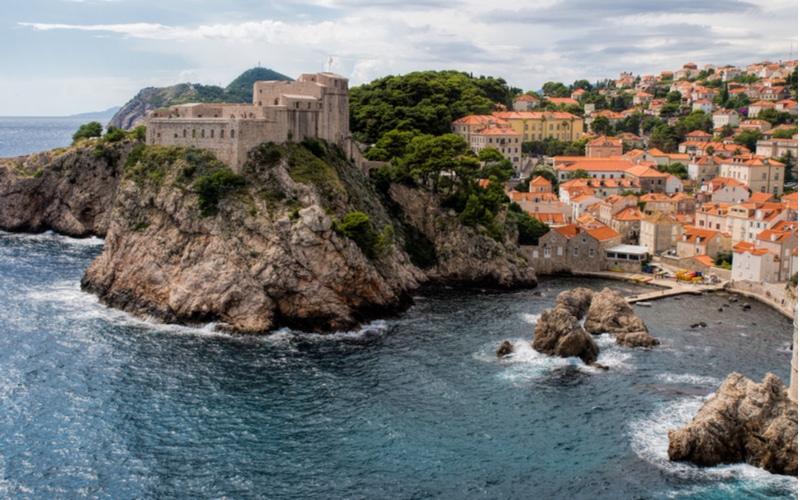 If there’s one location to visit here – it’s The Steps of the Sept of Baelor. Cersei’s walk of shame is one of the most iconic scenes of the series, and you will definitely recognize it. You can even take the walk yourself! 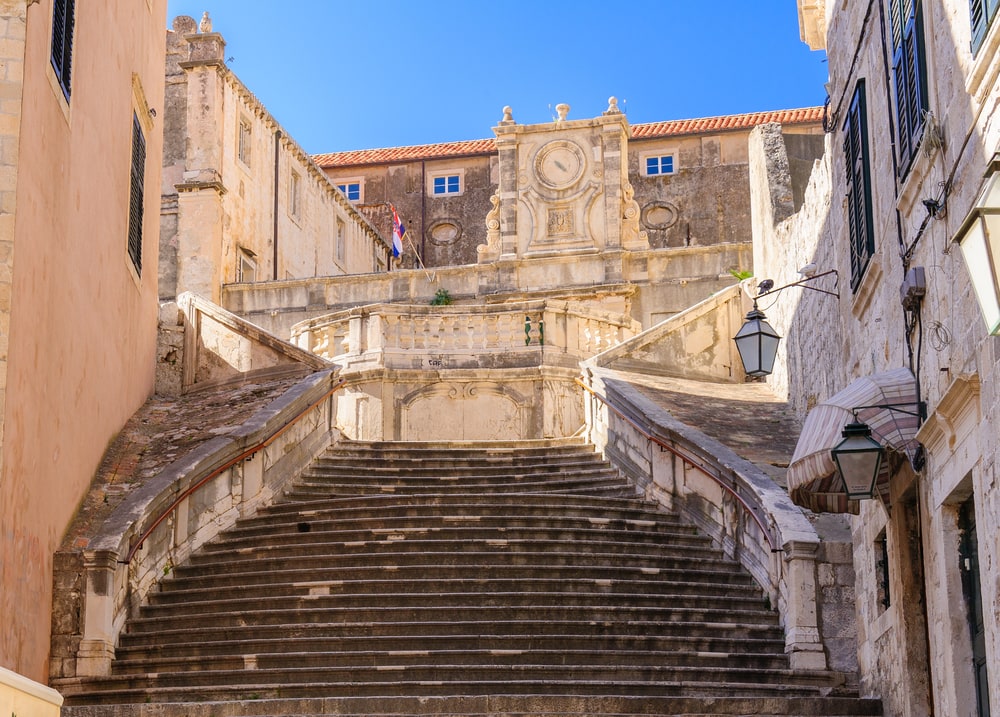 If you still love Daenerys Stormborn of the House Targaryen, First of Her Name, the Unburnt, Queen of the Andals and the First Men, Khaleesi of the Great Grass Sea, Breaker of Chains, and Mother of Dragons, then Diocletian’s Palace is a must visit as well. The palace is home to Daenerys’s throne room and where she locks away her dragons at the end of season 4.

This palace was originally built for the Roman Emperor Diocletian at the beginning of the fourth century AD, and today, forms about half of the old town of Split. 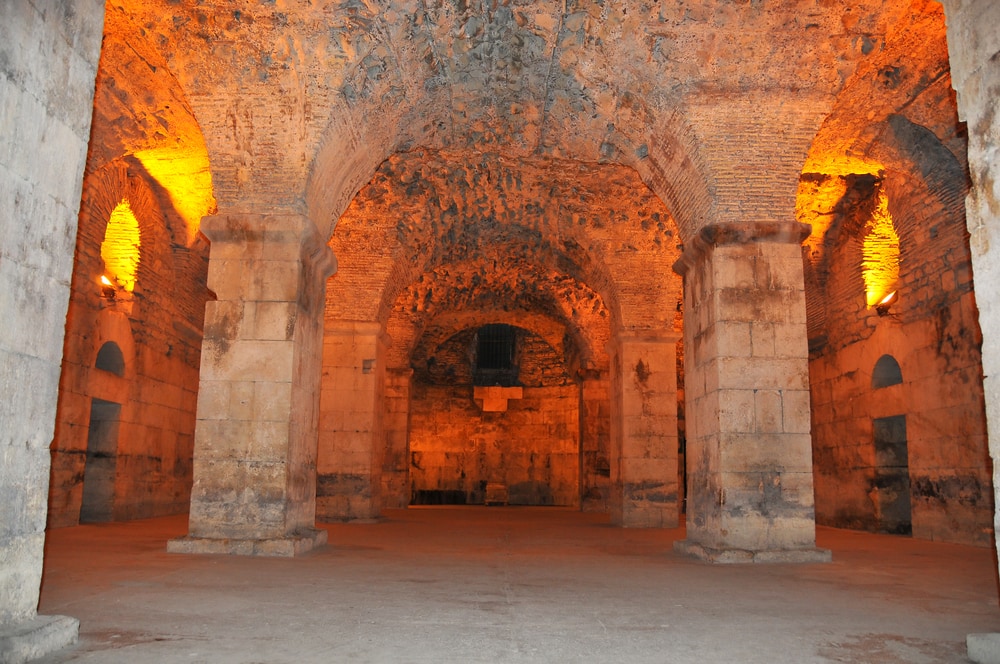 Pile is a gorgeous place to vacation and also doubles as Blackwater Bay. This is where Sansa watches ships and plots with Littlefinger. It’s an important transportation hub for the city of Dubrovnik. 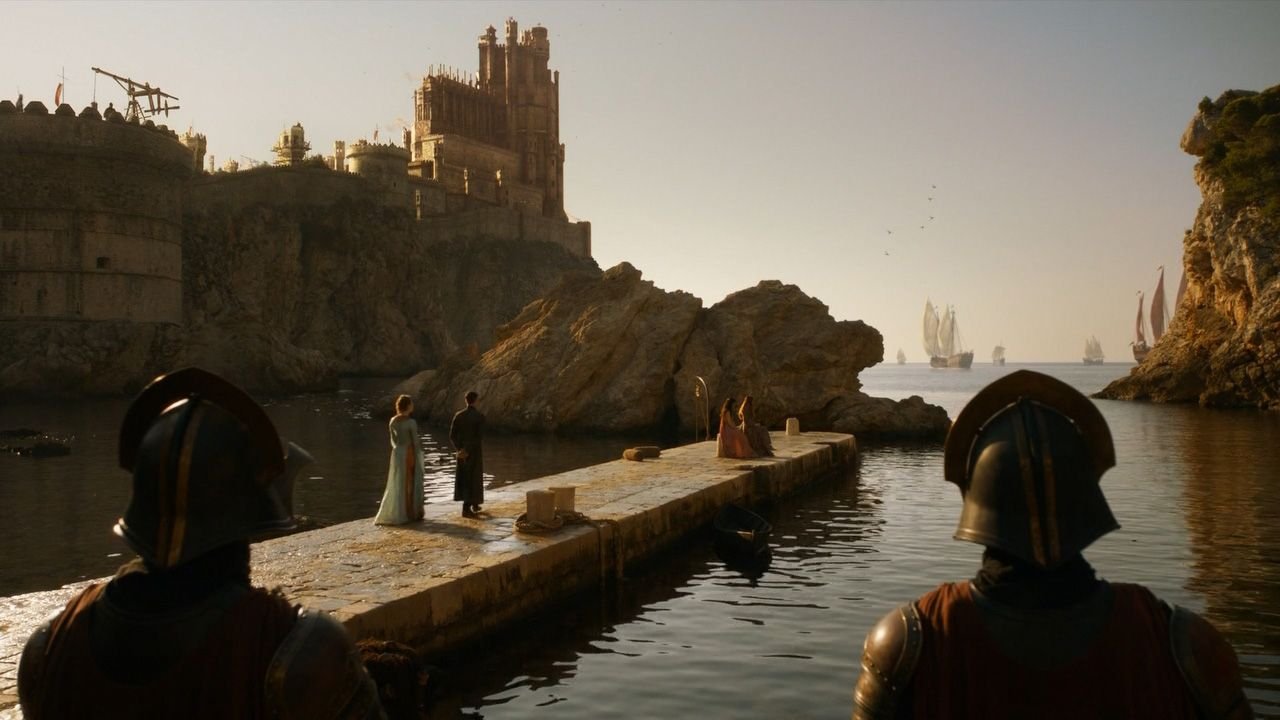 The City of Qarth is located in Lokrum Island and is only 1,969 feet from Dubrovnik. Close enough for oyu? This is where Daenyrus spends most of season two and where her dragons get stolen. The first written mention of Lokrum dates back to 1023 which was the Benedictine abbey and monastery were founded. The populace of Croatia beleives that the island is cursed. 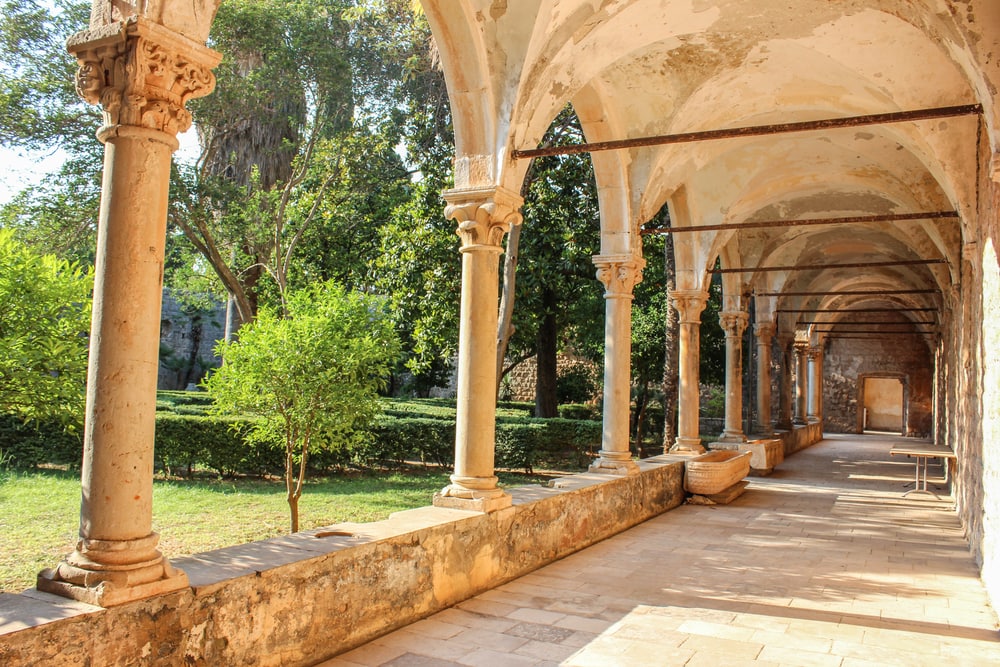 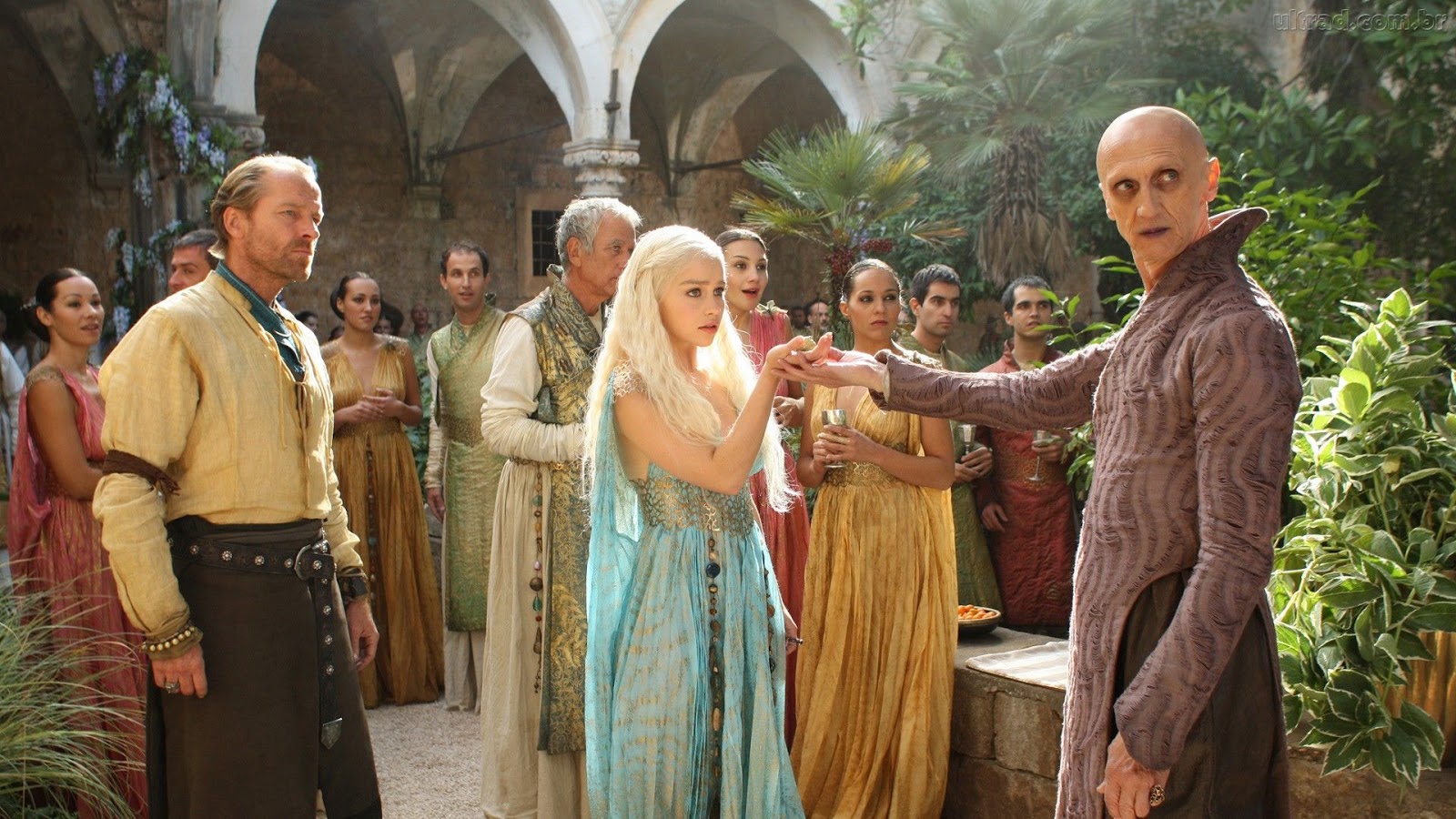 The Red Keep in real life is Fort Lovrijenac. A number of scenes from Kings Landing filmed here. It’s history dates back to the 11th century and was famous for its plays and the key role it played in resisting Venetian rule. 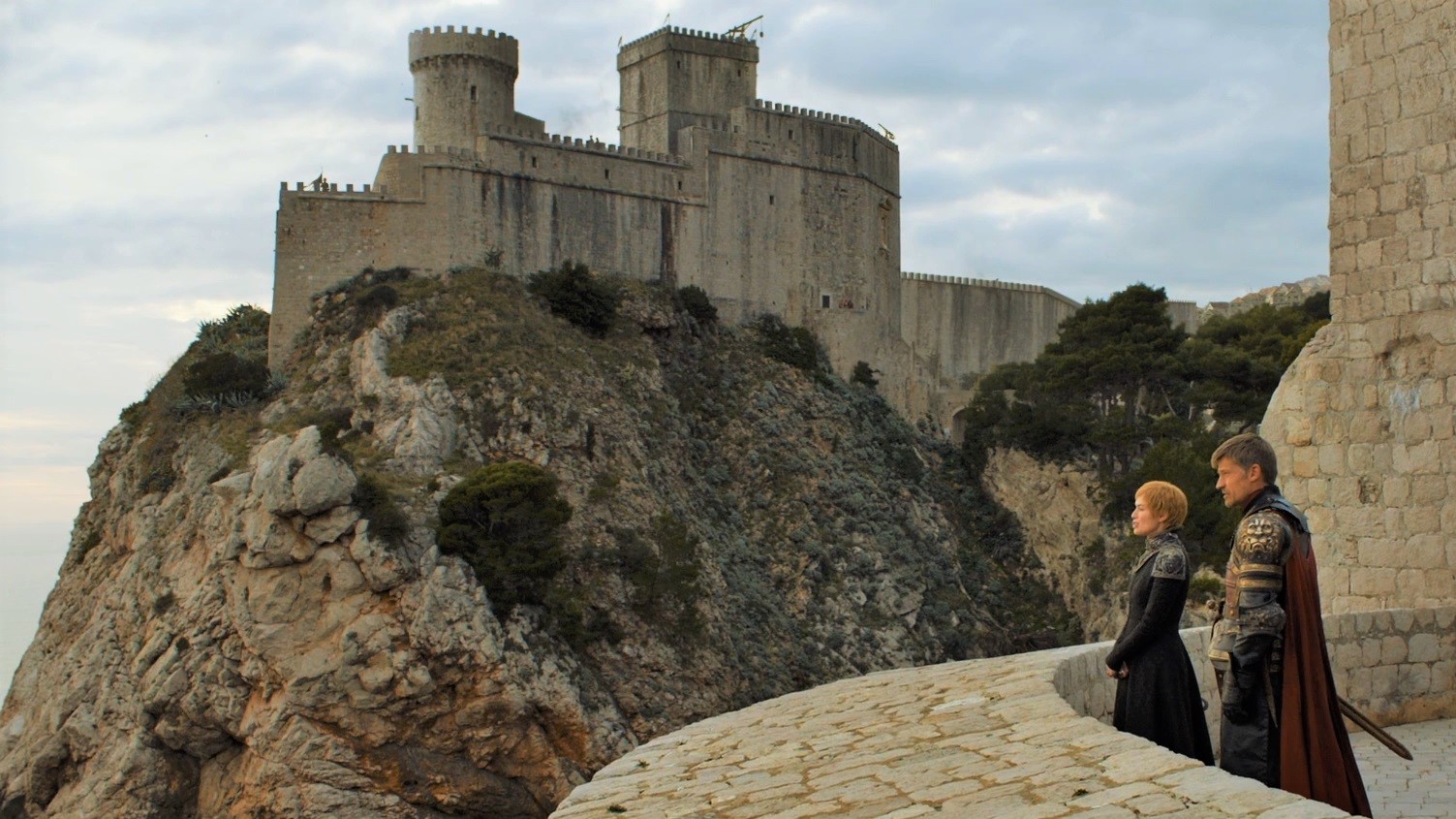 Game of Thrones may have ended, but the series is far from over for fans. HBO has a prequel in the works – and there’s also the book series – which we’re waiting not so patiently for George R.R. Martin to finish. So in the meantime, quench your GoT thirst by traveling around Westeros and reminisce over your favorite scenes and characters. And don’t forget to tag me if you do!

A Guide to Game of Thrones Filming Locations in Croatia