This film marks the final installment in the final installment in the Skywalker saga, and naturally will be a bittersweet film for so many of us that have come to know and love these characters. However, today was all about celebration for enthusiastic fans who were on hand for the unveiling of the film’s title along with the first trailer of the film. There was even a brand new teaser poster released – which you can see below. 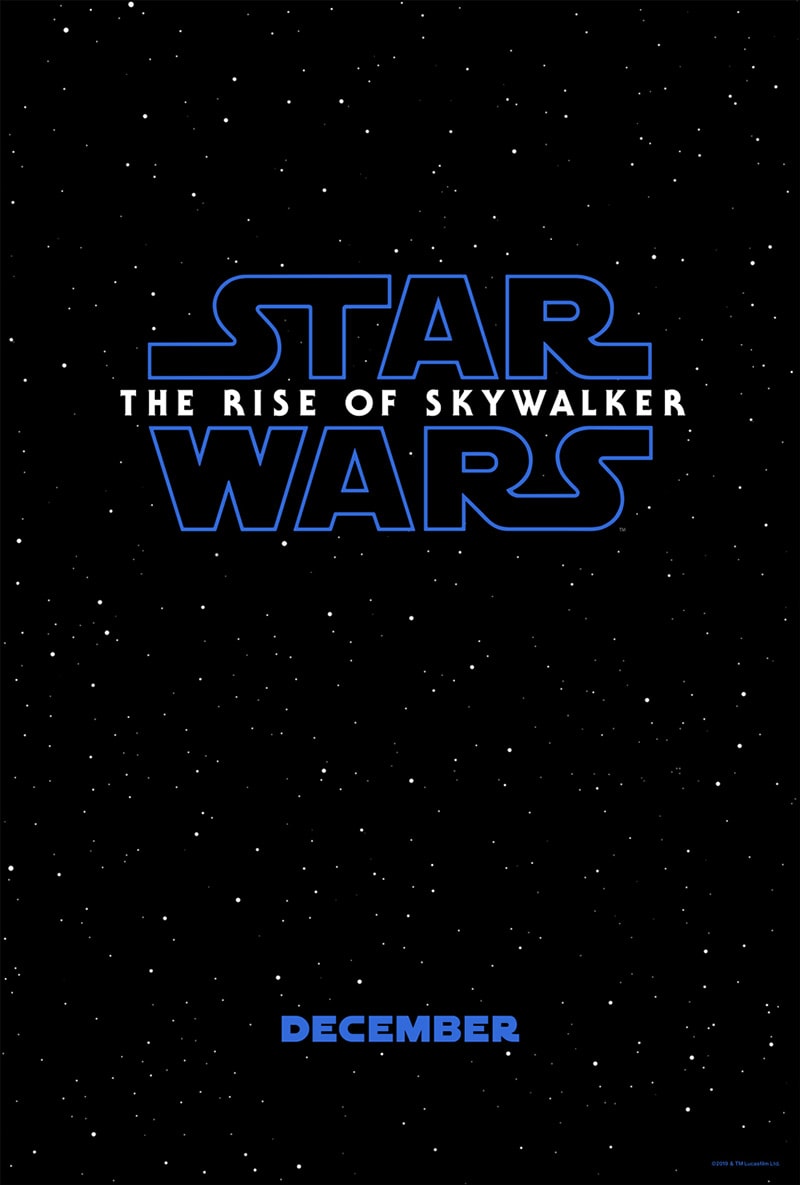 In a trailer that gave us chills from start to finish, we have so much to geek out and theorize over. We know that some previously recorded footage of Carrie Fisher will be used in this film in order for General Leia Organa to be able to live on in this final installment. Fans can also expect the return of Mark Hamill along with Daisy Ridley, Oscar Isaac, John Boyega, and Kelly Marie Tran – and the long-awaited return of Billy Dee Williams as Lando Calrissian! We’ll see a few newcomers as well – Matt Smith, Keri Russell, and Dominic Monaghan are all joining the cast for the last story in the Skywalker saga.

Star Wars: The Rise of Skywalker opens just in time for this holiday season, hitting theaters on December 20! Are you excited for this installment? Does the trailer leave you hopeful? Scared? Let us know your thoughts and theories on the trailer below!