The Stakes Are High for ‘The Refuge’ 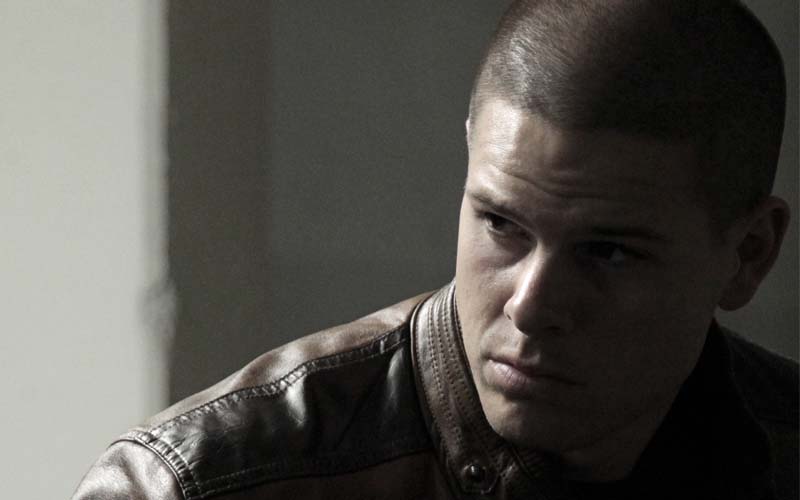 Writer/director Keith Sutliff stars in the high stakes thriller The Refuge from KS Pictures, which is will be hitting theatres on June 28th. Check out the intense trailer below.

A getaway driver/gunman (Markus Hunter, played by Keith Sutliff) lives a solitary life in Los Angeles California doing jobs around town and across the world. Known for his excellent reputation as a driver/gunman a former employer of his, Frank, contracts him for a job involving casino heist money from a debt that was never paid to him. After making a few contacts Markus ends up recruiting some help from a nearby colleague (Watts) of his he’s done many jobs with in the past. Things don’t go according to plan for Markus leading to people looking for him, his known associates, and the only person he trusts in life (Staci). As the story unfolds Markus attempts to sort out the chaos leading to more turmoil. Markus comes to realize he must make the ultimate decision which matters most to him in life.