During the race, Ms. Switzer was physically attacked by one of the organizers attempting to forcibly remove her from the marathon. Ms. Switzer fought through and finished the race. The photo of the incident became one of Time-Life’s “100 Photos That Changed the World.” 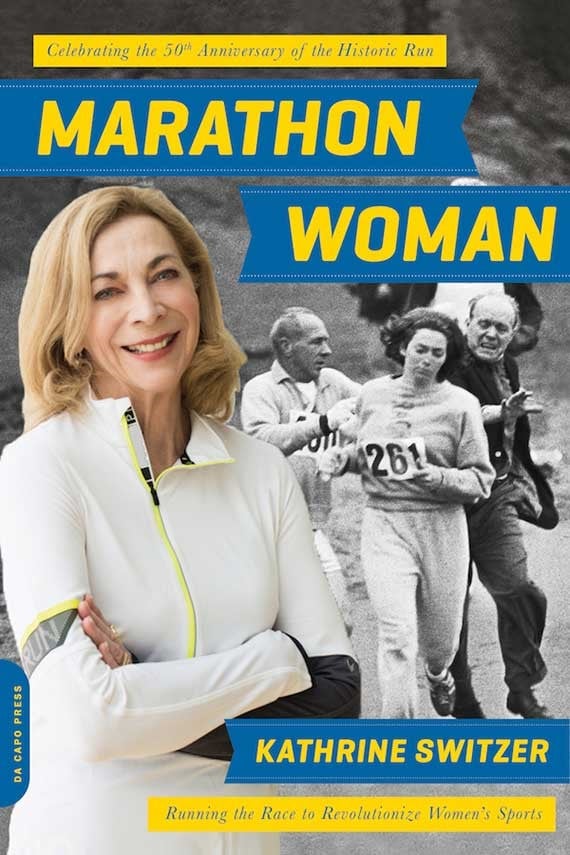 Described as a “female Rocky” tonally, Marathon Woman is a real-life, universal story about an underdog overcoming adversity and discrimination through persistence, skill, and strength of character; it’s about fighting to achieve gender-equality, personal empowerment, and self-discovery.

“This is the first time I’ve ever optioned rights for my book Marathon Woman to a film-maker, and I’m delighted to entrust these rights to Ed Richardson of Chastain Film Capital,” says Ms. Switzer. “Right now is a very important time in history for women, and Ed and I share the belief that a film of my story will deliver a much-needed empowering message to people everywhere.”

Ms. Switzer has run 42 marathons, won the New York City Marathon and successfully led the drive to get the women’s marathon into the Olympics. She is the founder of the 261 Fearless nonprofit, an Emmy Award-winning TV commentator and living proof that running is transformational. In 2017, at age 70, Ms. Switzer ran the Boston Marathon again on the 50th anniversary of her first historic run. She was recently inducted into the USA National Women’s Hall of Fame for creating positive social change.

Susan Schulman at Susan Schulman Literary Agency handled the deal on behalf of Stephany Evans at Pande Literary. Richardson will produce Marathon Woman via his production company R&R Productions Worldwide and is repped by Andrew Velcoff of the law firm Greenberg Traurig, LLP.